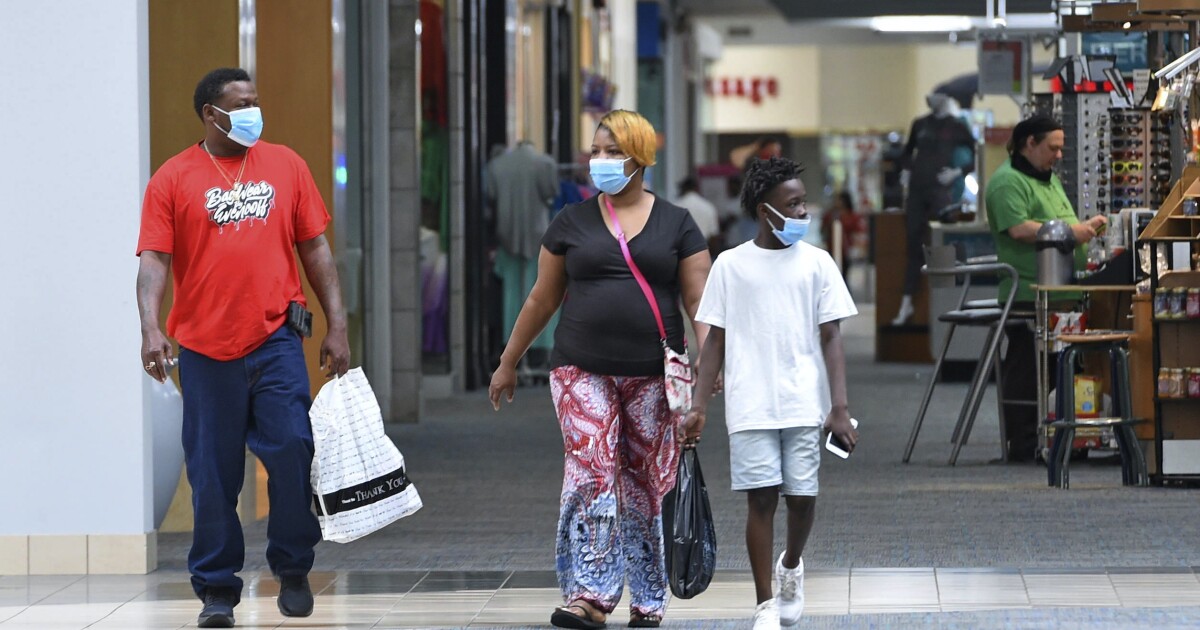 U.S. retail sales dropped a seasonally adjusted 1.1% last month when compared to October, even as shoppers gear up for the holiday season.

The Commerce Department announced the fall in spending on Wednesday morning, according to the Wall Street Journal. The metric measures purchases in stores, at restaurants, and online.

Business closures due to the coronavirus pandemic may be partly to blame. Building supplies and grocery purchases did increase in November, although department stores, restaurants, and auto dealerships all faced declines.

Restaurants have been hit particularly hard by the economic cost of the pandemic, with some states and cities placing varying degrees of restrictions on service. In September, the National Restaurant Association said about 100,000 restaurants closed down either permanently or long-term since the first wave of COVID-19.

“Anywhere there’s crowds people stayed away from,” said Joshua Shapiro, chief U.S. economist at the consulting firm Maria Fiorini Ramirez Inc. “It underscores the difficulty here till the vaccine is widely distributed,” he said. “It’s clear it’s going to be a very tough winter for a lot of segments of the economy.”

Since the pandemic began, the United States has tallied about 16.7 million confirmed cases of the virus, which has been attributed to more than 300,000 deaths. Worldwide that figure increases to 73.6 million infections resulting in 1.6 million deaths.