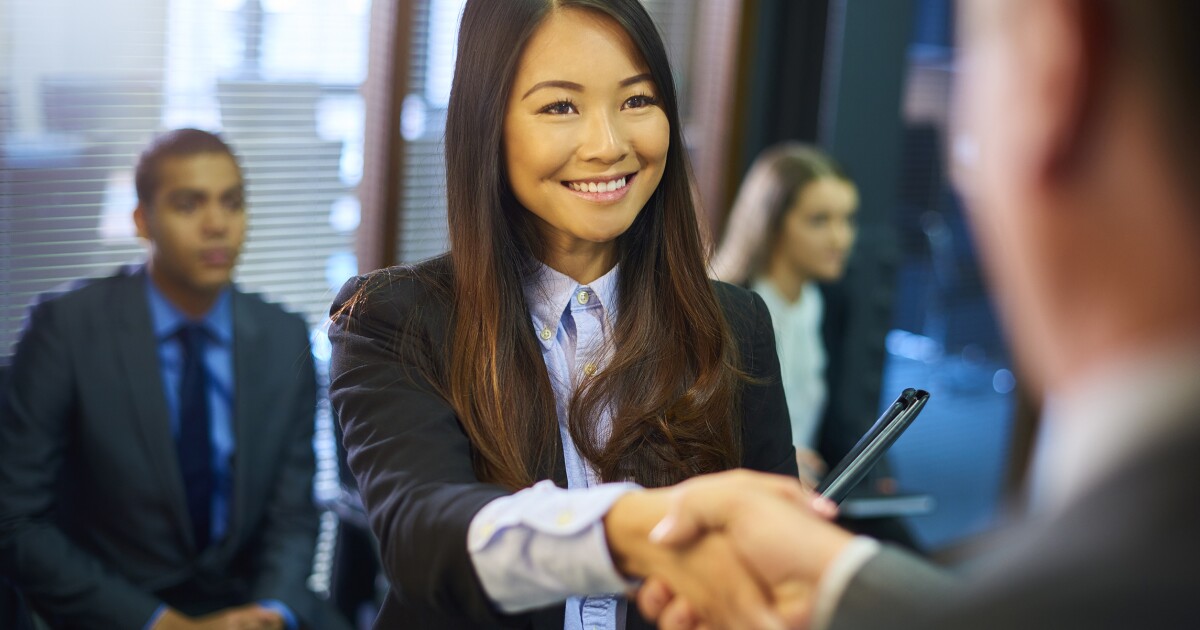 Many conservatives are skeptical of renewing expanded federal unemployment aid to counter pandemic layoffs because they fear a repeat of the Obama era's 99-weeks of jobless benefits, which they say kept unemployment unnecessarily high.

At the end of President George W. Bush’s second term, just as the Great Recession was beginning, Congress extended the unemployment insurance program in June 2008 by 13 weeks, on top of the regular 26 weeks of unemployment benefits. Congress then passed multiple additional expansions to federal unemployment aid under President Barack Obama until, at its peak, the program offered up to 99 weeks of jobless benefits.

These benefits expired five years later, at the end of 2013.

The Obama era’s 99 weeks of extended unemployment benefits “likely accounted for a significant share” of the persistently high unemployment levels after the Great Recession, according to a 2019 analysis by researchers at the Federal Reserve Bank of New York. They estimated the extended benefits raised the unemployment rate by 3 percentage points in 2010 and 2.2 percentage points in 2011, a difference of about 4 million workers being unemployed due to the disincentives of returning to work.

Almost 14 million people are expected to lose their federal unemployment benefits at the end of the year after two key jobless programs from the $1.7 trillion CARES Act expire on Dec. 31, according to the latest Labor Department data. Democrats and Republicans are still far apart on another coronavirus stimulus package, which could renew the jobless aid programs. Including state unemployment aid, over 20 million people are currently receiving jobless benefits.

Tens of millions are struggling to pay bills, and half of all adults who say they were laid off because of the coronavirus pandemic were unemployed as of September.

Conservatives have emphasized for many years, though, that extended unemployment benefits are only intended to provide temporary relief to workers while they are looking for work during an economic downturn.

“We had 99 weeks of jobless benefits for like five years, and that’s huge. It’s a very, very long period,” said Stephen Moore, one of President Trump's top outside economic advisers.

“The unemployment rate stayed so high in part because of the 99 weeks of aid. It was definitely one of the contributing factors,” Moore said.

Liberal economists, including those who worked in the Obama administration, acknowledge that the unusually long extension of jobless benefits likely did raise the unemployment rate, but they argue the effect was only small.

“The disincentive effects from the 99 weeks had a modest effect at most on jobs,” said Ernie Tedeschi, an economist with macroeconomic advisory firm Evercore ISI who was a senior economist at the Treasury Department during the Obama administration.

“But mostly, that theory doesn’t hold up because — what jobs were people supposed to find? State and local governments and others were still cutting jobs during those years,” said Tedeschi, referring to the years between 2009 to 2014.

Furthermore, he added, even though extended unemployment aid did “delay the decision to take a job” for some, the benefits allowed such workers to take “better jobs” and facilitated a better match between employers and employees. He said that desperation can cause people to take jobs that are not right for them, forcing them, often, to take a permanent pay cut that can have long-lasting ramifications.

A recent study circulated by the National Bureau of Economic Research showed that more generous unemployment benefits improved workers' ability to find jobs better suited to their skills and improved the quality of worker-job matches.

“All we can do is look at evidence, and unemployment was much higher during the Obama era, much higher than Obama’s economists themselves had predicted,” said Moore, who is also a contributor to the Washington Examiner.

“But in the past couple of months, the unemployment has been way lower than we had expected, like 5% lower,” Moore said.

Economists on both sides of the aisle say that if a significant surge in the coronavirus causes another round of economic lockdowns, then more unemployment aid will likely be needed, provided by the federal government or perhaps state and local governments.

“It may make sense for states that are imposing significant closures to provide their own unemployment benefit extensions, but those decisions and costs should be left to the state and local policymakers,” said Greszler.