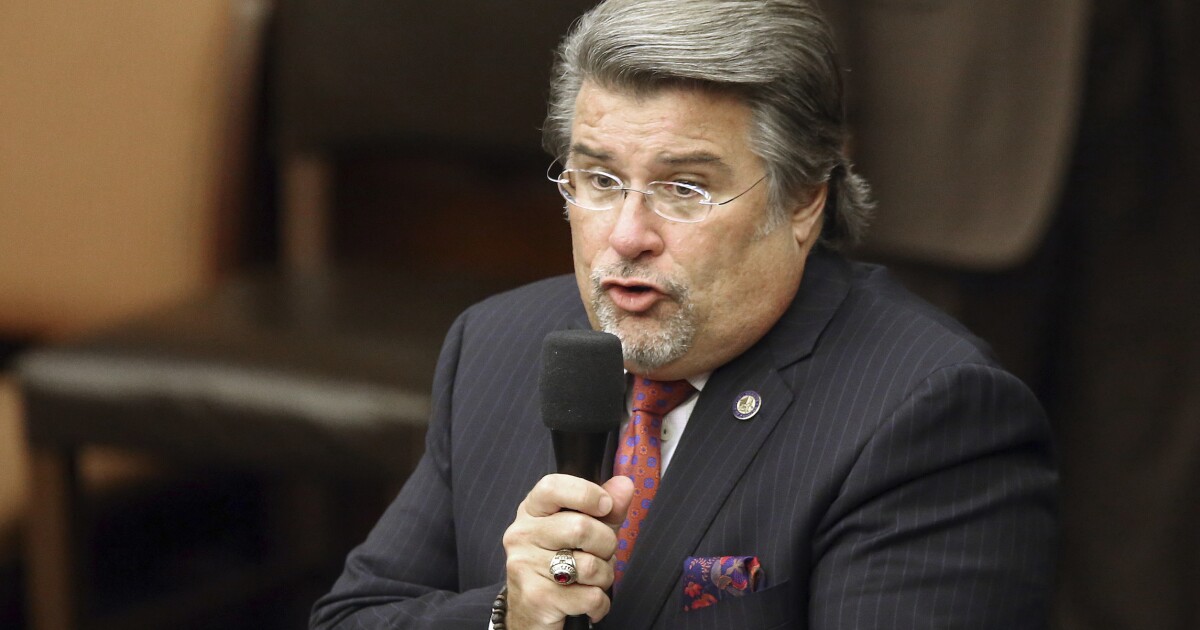 Florida Senate Democrats demanded Thursday that Gov. Ron DeSantis lift his preemption of local governments’ capacities to enforce COVID-19 restrictions, such as mask mandates, to avoid mass layoffs and the collapse of the state’s economy.

“We see a growing iceberg coming towards us, and the lack of a coherent statewide policy has only contributed to the growth of this virus and the harm to our economy,” Senate Minority Leader Gary Farmer, D-Fort Lauderdale, said during a virtual call with members of the Senate Democratic caucus.

Senate Democrats issued their call for a more aggressive response from DeSantis after new filings for unemployment assistance in Florida increased for the second time in four weeks, the U.S. Department of Labor (USDOL) reported Thursday.

For the week ending Dec. 5, new jobless claims climbed from 23,063 to 25,012. The USDOL also reported filings for Pandemic Emergency Unemployment Compensation, the federal program that adds 13 weeks of additional unemployment benefits, increased from 16,742 to 23,400.

According to the Florida Department of Economic Opportunity (FDEO), the state has paid out nearly $19.1 billion – mostly in federal money – to nearly 2.13 million unemployed Floridians since March 15.

Florida is closing in on its 20,000th COVID-19-related death and more than 1.08 million cases of the disease diagnosed since March, according to the Florida Department of Health (FDOH).

December, however, has seen a dramatic increase in cases and deaths across the state – a daily average of 9,338 new COVID-19 cases and nearly 98 deaths, the highest for a nine-day period since late July, the FDOH reported.

The intensifying pandemic will delay the rebound of Florida’s $90 billion tourism industry. A study released Monday by Destinations Florida said more than half of the state’s “tourism partners” that were surveyed believe the effect of the pandemic will continue at least through the third quarter of 2021, with many not anticipating recovery until the first quarter of 2022.

“There's more layoffs expected this month in tourism and hospitality industries, which creates a domino effect to all the other businesses down the line,” Sen. Linda Stewart, D-Orlando, warned during Thursday’s virtual call of the Senate Democratic caucus.

“The governor can sketch the rosiest of pictures and manipulate all the data that he wants,” Stewart said, “but the word is out that he does not have this virus under control and has no interest in doing so.”

Democratic senators also renewed their pleas for the governor’s office to provide more data about the impact of the coronavirus on the state’s health care industry.

“Waiting for the magic of vaccines is not the answer,” Farmer said, calling for DeSantis to allow local governments to take on the pandemic if he won’t.

For more than eight months, DeSantis has rejected imposing a statewide mask mandate and has preempted local governments from fining people who violate mask requirements or businesses that violate local COVID-19 operational protocols.

“I’m opposed to mandates, period. I don’t think they work,” DeSantis said Nov. 30. “People in Florida wear them when you go out, they don’t have to be strung up by a bayonet to do it. Fining people is, I think, totally overboard.”

DeSantis insists mask mandates in other states have been ineffective – a statement refuted by public health officials in Florida and across the country. He also maintains, with more supporting veracity, that business lockdowns and school closures have not worked.