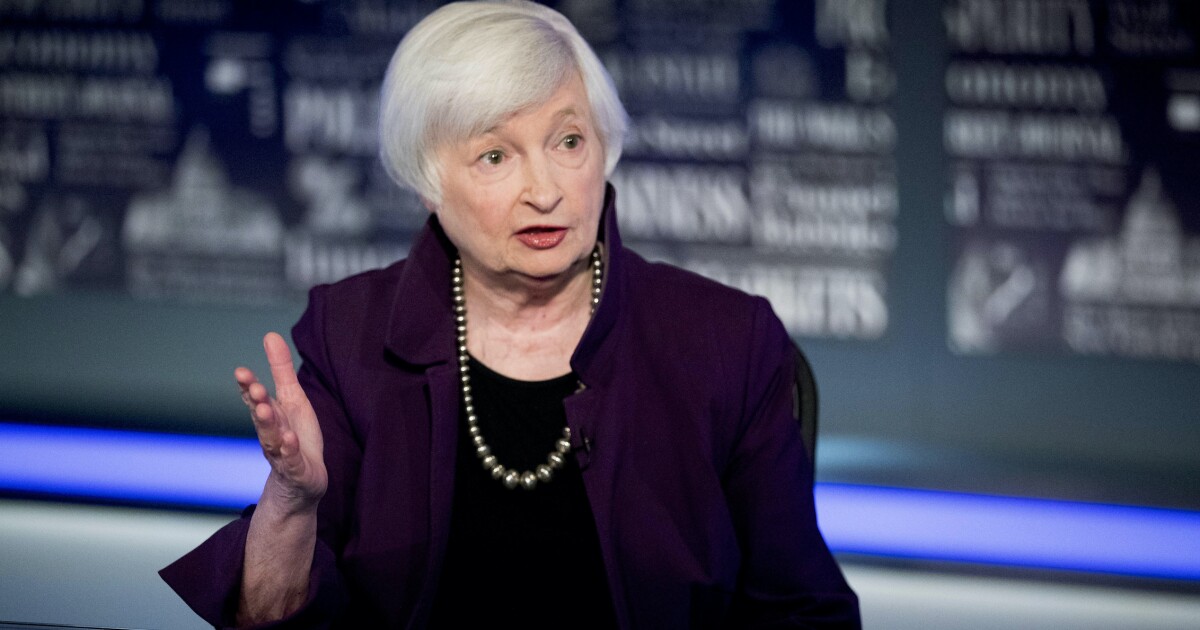 The Senate Finance Committee is working to host a hearing on Biden's nomination of Yellen to head the Treasury Department on Tuesday, one day before the incoming president's inauguration, a Senate aide told the Washington Examiner. The aide described next Tuesday as the panel's “target date,” pending a committee notice.

If confirmed, Yellen, 74, will be the country's first woman to hold the post.

Yellen's hearing has been scheduled on the same day as one for Biden's secretary of defense-designate Lloyd Austin before the Senate Armed Services Committee. Austin's nomination, though, won't be as straightforward as Yellen's, with the former Federal Reserve chairwoman earning praise from far-Left Democrats as well as Republicans.

Congress also needs to approve a waiver for Austin if he is to take his place atop the Pentagon. U.S. law requires a defense chief to wait seven years after leaving the military, and Lloyd, a retired four-star Army general, only stepped down as the commander of U.S. Central Command in 2016.

The Senate Armed Services Committee convened a hearing Tuesday on civilian control of the military ahead of an Austin waiver vote. While the House doesn't weigh in on confirmations, the chamber must vote to approve Austin's waiver.

Retired Marine Gen. Jim Mattis had to have a waiver approved by Congress too before he could serve as the Trump administration's first secretary of defense.

If confirmed, Austin will be the first black Pentagon chief.