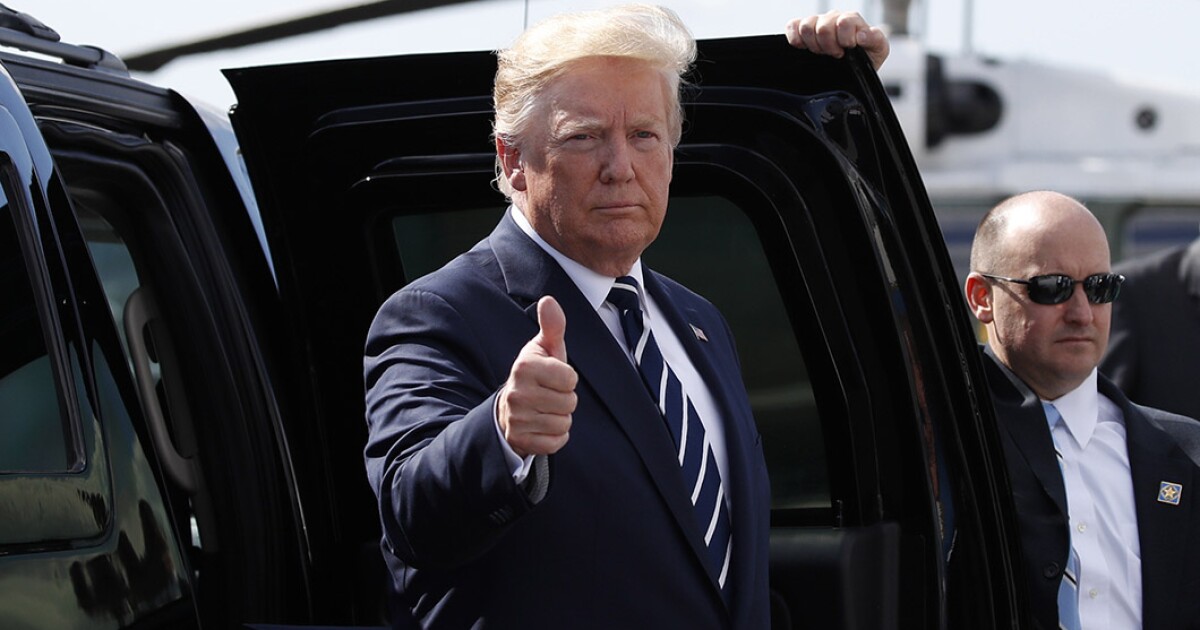 The S&P Dow Jones Indices announced Wednesday that it would remove 21 Chinese companies from its global stock and bond benchmarks to comply with an executive order issued by President Trump.

The order, issued on Nov. 12, accused the blacklisted companies of having ties to the Chinese military and endangering U.S. interests.

The order states that “[t]hose companies, though remaining ostensibly private and civilian, directly support the PRC’s [People's Republic of China] military, intelligence, and security apparatuses and aid in their development and modernization. At the same time, those companies raise capital by selling securities to United States investors that trade on public exchanges both here and abroad, lobbying United States index providers and funds to include these securities in market offerings, and engaging in other acts to ensure access to United States capital.”

Companies will be delisted “prior to the open on Monday, December 21, 2020,” according to the company’s announcement.

S&P Dow Jones tracks investments. Its best-known indices are the S&P 500 and the Dow Jones Industrial Average, meaning that the delisted companies will have a harder time raising capital in the U.S.

The company is the second major index provider to delist Chinese companies. FTSE Russell, a British provider of stock market indices, removed eight companies from its global stock benchmarks on Dec. 4 because of Trump’s executive order. The index provider is a part of the London Stock Exchange Group and is abiding by the order because it also prohibits Americans from investing in the affected companies beginning in January.

The delisted company can be relisted after a 12-month period, according to FTSE Russell's announcement on the development.

“Sanctioned companies will only be considered for re-inclusion in standard FTSE Russell indexes after a period of 12 months from the date of sanctions being removed,” the announcement read.