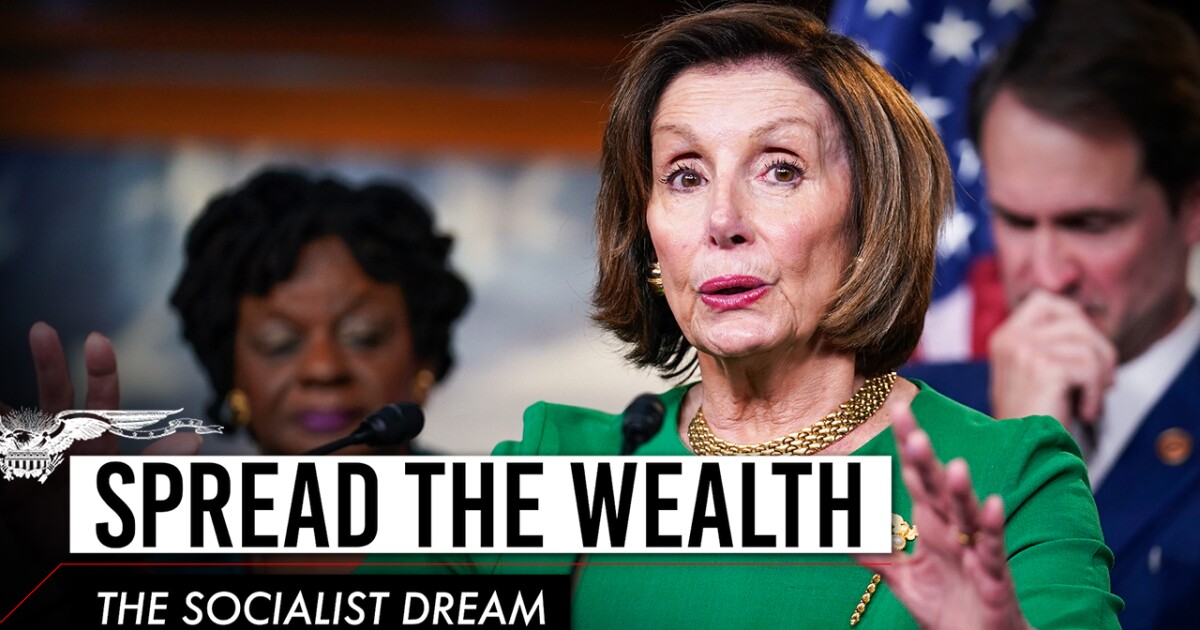 In another sign of how the modern Democratic Party is slowly melding socialist ideas into its mainstream platform, House Speaker Nancy Pelosi on Wednesday announced the creation of the new, purely partisan Select Committee on Economic Disparity and Fairness in Growth. Its members include Progressive Caucus Chair Pramila Jayapal of Washington, Alexandria Ocasio-Cortez of New York, and other far-left progressives. Still, in its infancy, the committee has produced no proposals yet. But as Doug McKelway reports, a possible tax on unrealized capital gains seems likely.