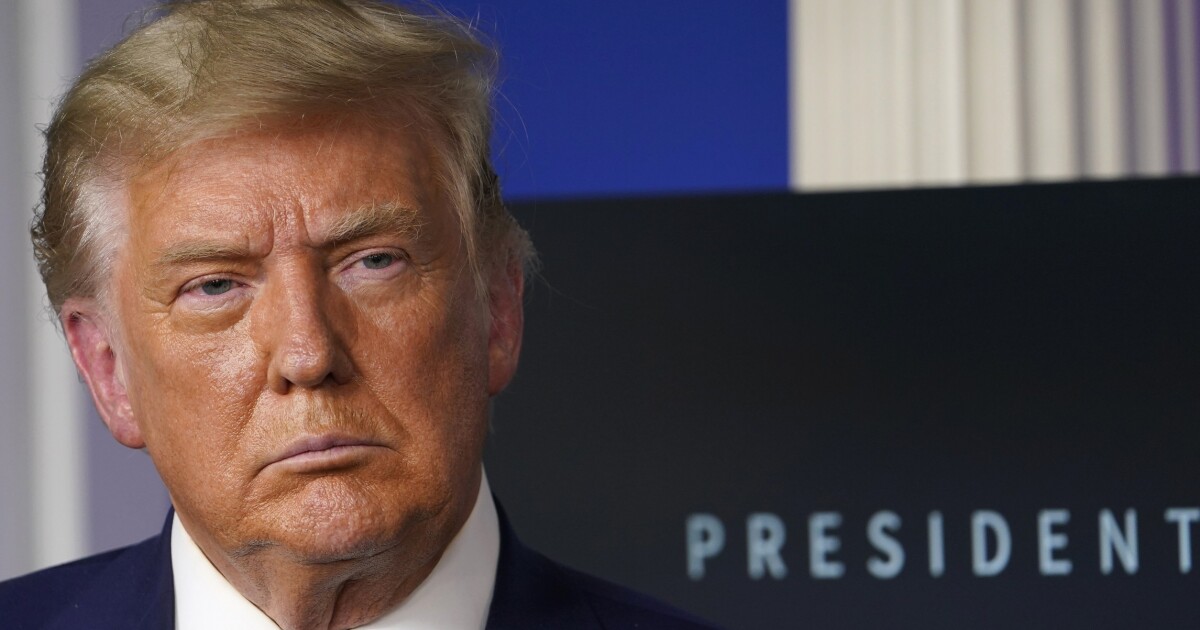 It's not true that economist Larry Summers is always right — contrary to the belief of Larry Summers. However, he's bright enough that we should always take note of what he's saying. At the moment, he's saying that the new round of stimulus checks is a mistake, and in this, he's right.

It may be surprising, but household incomes are actually hardly down at all this year. We do have economic problems, but people not having money isn't one of them. Thus, giving people money doesn't solve the problems we have. In more technical terms, we are not in the standard Keynesian recession in which there is not enough demand. We are, instead, in one in which there are certain things that cannot be done — it's a supply-side problem. This is why the savings rate has leaped this year. People have money but cannot spend it as they would wish: restaurants, bars, theater, vacations, live music, and the rest.

Sending out checks with money the Treasury Department doesn't have doesn't solve this problem.

What we do need to do is solve the supply problem: Get the Food and Drug Administration to take out its golden scissors and cut the red tape that's holding back more vaccines from being approved and available.

We then have a further, more minor, problem, which is that some things simply won't return to normal. Online shopping has taken a leap forward, and fewer physical stores are needed — along with all their jobs. More employers will allow or encourage more people to work from home because we've found out that we can do it. That means less commuting and fewer offices, with all the infrastructure and employment changes those mean, and so on.

We need to have an adaptive, flexible economy to redeploy those economic assets. But this is, again, something that more money in pockets doesn't deal with. Less government would help, but given the coming change in the White House, that probably isn't gonna happen.

Stimulus checks just aren't what is needed. It's possible to support it on a libertarian basis: Any time the government gives us more of our money back is good. This does, I'm afraid, sort of fail, though, because they're just printing the money, through quantitative easing, to send it to us, which means they'll have to take it back off us in the future. This will happen either to kill the resultant inflation, if we like Modern Monetary Theory, or to pay off the debt, if we're more traditional. Either theory leads to the same place: cash now but higher taxes in the future. Note that we can't use the Keynesian idea that more now leads to a larger economy to pay off the debt because we're not in that demand-constrained Keynesian world.

However, there is one bright spot. There really is no money left. There's not even enough to pay for all the things we've already promised ourselves through government. The Treasury Department has got nothing to pay for any new ideas. This means we can't, in fact, have any new ideas nor more government. We can't even raise taxes to pay for lovely new things as we're already going to have to raise them to pay for what we've already had. Sure, that means those tax bills are going to hurt, but at least we know there won't be any more impositions from Washington. Liberal politics are going to be isometric exercises for years to come because there just isn't any money left for them to waste.

Tim Worstall (@worstall) is a contributor to the Washington Examiner's Beltway Confidential blog. He is a senior fellow at the Adam Smith Institute. You can read all his pieces at The Continental Telegraph.