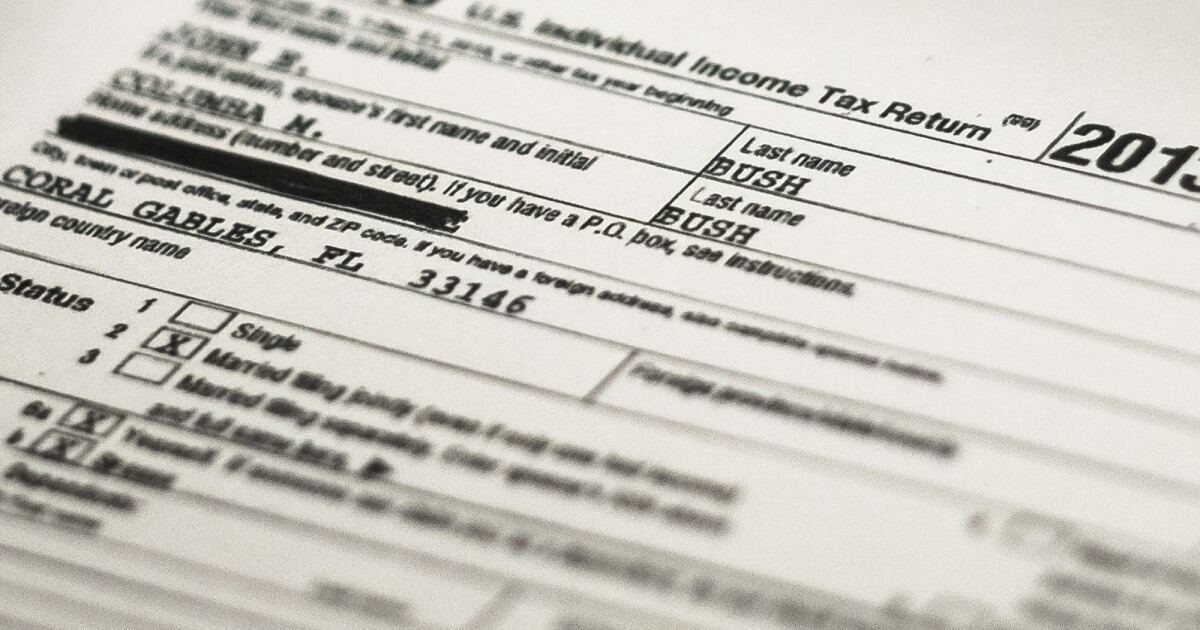 The Internal Revenue Service began accepting returns Monday, and experts believe certain people can expect smaller refunds or none at all.

The Advance Child Tax Credit is a significant change, according to a report from local ABC affiliate WEAR-TV.

Those who got payments during the past year via the Advance Child Tax Credit will not have that credit come tax time, which is likely to result in a smaller refund.

“If they're used to getting a larger refund, they're going to be a little surprised this year because they have already received half of it,” Jean Pliakas of Liberty Tax in East Providence, Rhode Island, said.

Unemployment collected by thousands of taxpayers between January and September 2021 is also taxable, according to the IRS.

Every cent of unemployment collected is considered taxable income, and that is going to decimate refunds, the report noted.

Many taxpayers will owe money, Pliakas said, and those who hope to collect refunds may be hampered by a pandemic-generated backlog.

Online options are the fastest way for people to receive their returns, according to Pliakas.

The deadline for filing is April 18.