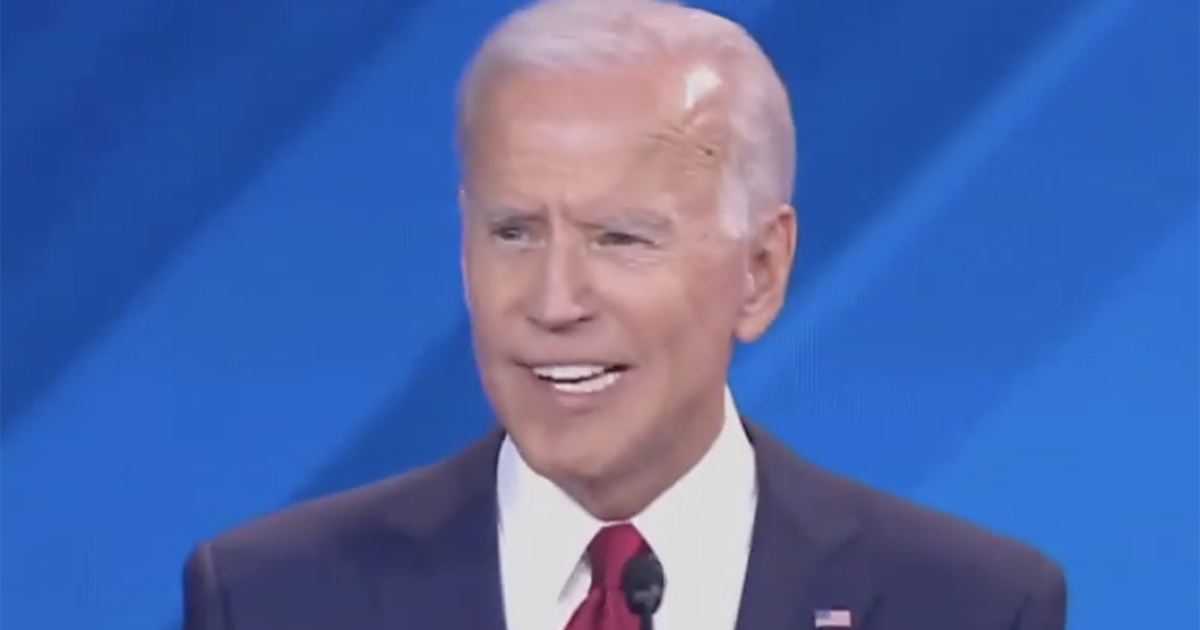 President Joe Biden’s record-setting inflation epidemic continues to hurt people. So far, Biden's “Build Back Better” has translated to “pay more money” for nearly everything since Biden was inaugurated.

On the campaign trail, Biden promised that “America is back.” Instead, food and energy prices are going through the roof. Workers' incomes, which rose under Trump, are not keeping pace. These are not the results that candidate Biden promised. When Trump was in office, the public had rising real wages and more purchasing power. Under Biden, they are losing their purchasing power.

Biden campaigned on turning the economy around so that it would work for everyone. Yet the only thing that everyone has experienced from Biden’s economy is financial suffering. Either Biden was lying during his campaign, or he assembled such an incompetent staff of experts that they were not able to see the reality of the situation. Given Biden’s simultaneous penchant for lying and errors, the truth will never be truly known.