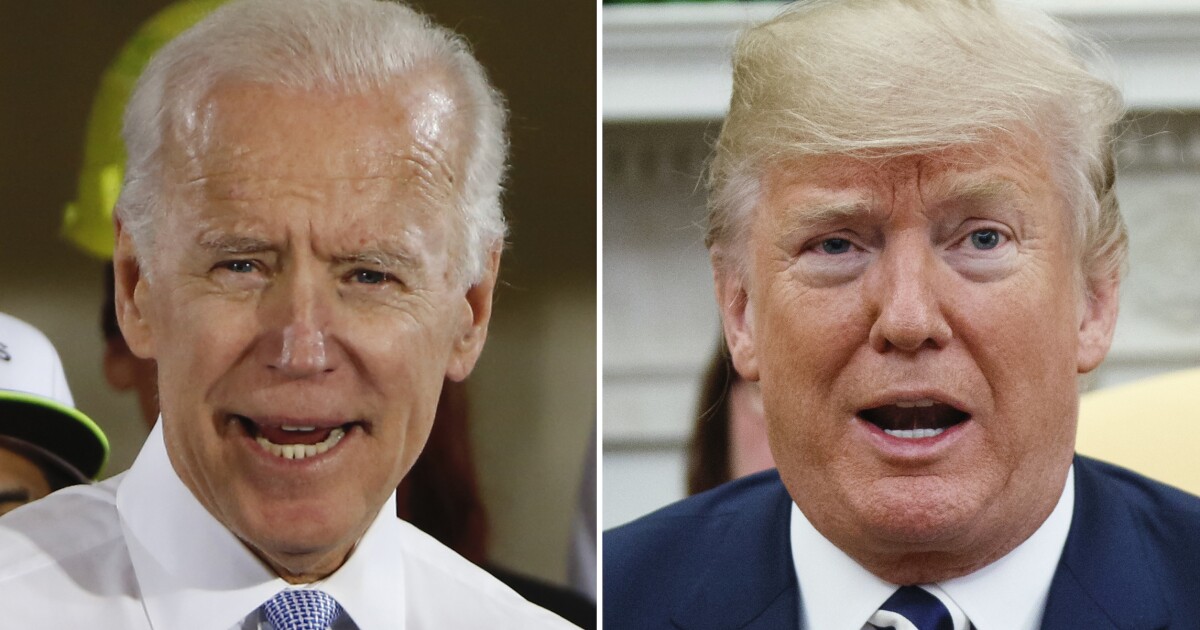 Despite all the election alarmism, the sky will not fall no matter who wins. However, the candidates do have very different economic agendas, and the outcome of the election will shape the future of our economy.

Voters should know what they’re voting for. Below is a nonexhaustive list of the pros and cons of how each candidate’s platform would affect the economy.

According to Pew Research, 79% of registered voters say that the economy is a top priority for them. So, they should keep in mind the pros and cons of Trump's and Biden’s economic agendas when they head to the ballot box on Tuesday.

Brad Polumbo (@Brad_Polumbo) is opinion editor at the Foundation for Economic Education and host of the Breaking Boundaries podcast. The opinions expressed here are his own.

Greta Thunberg Shoots Herself in the Foot, Enables Rise of New...