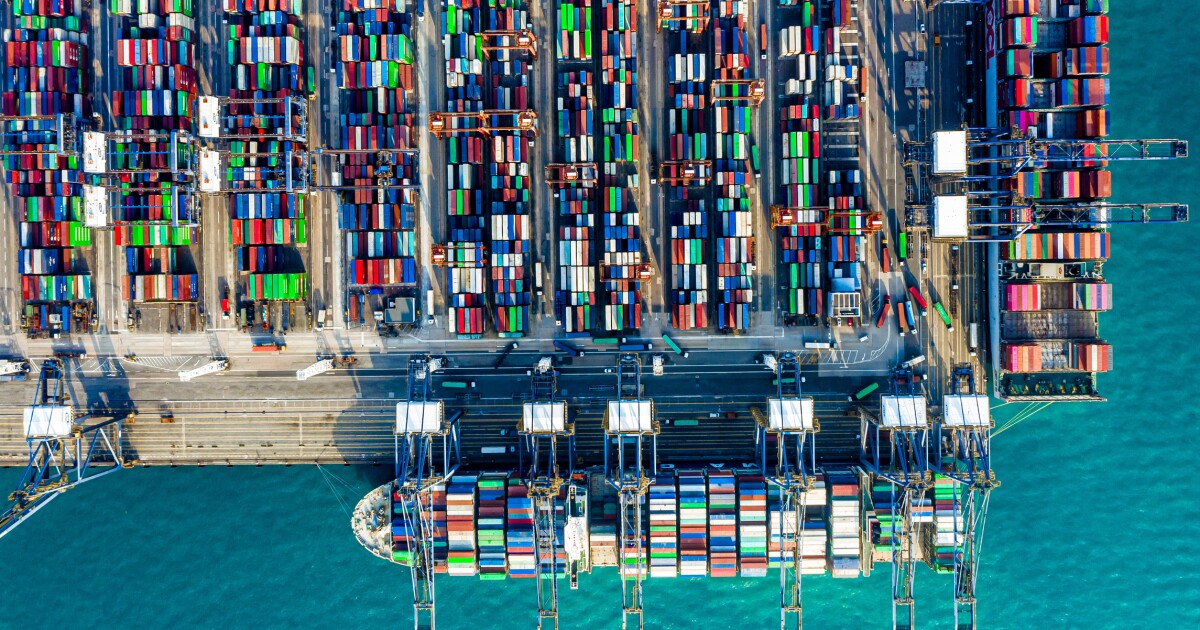 One of the most significant shifts in policy under President Trump was the United States’s reembrace of tariffs as economic and geopolitical tools. Trump described himself as “Tariff Man” and continues to view the measures as an unmitigated success.

Even though most trade experts disagree and continue to see the tariffs’ costs as overwhelming their benefits, it may prove difficult for President-elect Joe Biden, who repeatedly criticized Trump’s tariffs, to unwind them.

Bucking decades of U.S. tariff liberalization and support for trade agreements, such as NAFTA and the World Trade Organization, the Trump administration in 2018 began to implement an array of tariff measures that a new Congressional Research Services report found to cover more than $300 billion in annually imported goods. Frequently described as a single action, the administration’s tariffs consisted of six measures implemented over a period of almost two years under three U.S. laws: two Section 201 (“safeguards”) tariff actions on washing machines and solar products, two Section 232 (“national security”) tariff actions on steel and aluminum, and two Section 301 (“unfair trade”) tariff actions on various imports from China and the European Union.

The tariffs’ express objectives also differed: Section 201 and Section 232 actions were mainly economic measures, specifically intended to protect and revitalize the domestic industries at issue. By contrast, Section 301 measures were implemented to push the governments at issue to reform policies, such as Chinese intellectual property transgressions or EU aircraft subsidies, that allegedly harm U.S. commerce.

However, Trump often conflated these goals. For example, he claimed the steel tariffs, along with threats of similar measures on automotive goods, achieved “better” trade deals or that the China tariffs were boosting U.S. industry. He also added other goals, such as raising federal revenue or lowering the trade deficit.

Regardless of the metric, however, most economists and trade-watchers believe the results have proven underwhelming.

On the economic front, numerous academic studies conducted since the tariffs’ imposition found that they raised the prices of the covered goods, both foreign and domestic. Thus, they harmed U.S. consumers and import-using manufacturers at levels that significantly exceeded any possible benefits to the Treasury Department or U.S. producers and workers. Meanwhile, five trading partners imposed retaliatory tariffs on almost $77 billion of annual U.S. exports. These industry-level effects, combined with related economic uncertainty, were repeatedly found to have reduced domestic and foreign investment, U.S. gross domestic product, and real household income. Finally, the tariffs did reduce the bilateral U.S.-China trade deficit by 8%, but deficits with Vietnam, Mexico, and other countries increased because manufacturing moved out of China but not to the U.S. The overall trade deficit increased by almost 8% from 2017 to 2019, owing to macroeconomic factors mostly unrelated to the tariffs.

Conversely, some commentators’ predictions of economic Armageddon also proved groundless. Experts note, however, that such projections were never realistic, given that trade in goods represents a relatively small share of a U.S. economy based on services and that the majority of U.S. imports and exports were unaffected by the tariffs.

Because the tariffs never resulted in an all-out global trade war, the economic pain, though very real, was not sufficient enough to tank the massive U.S. economy. These factors, along with economic stimulus from government spending, regulatory relief, and the Tax Cuts and Jobs Act, allowed the Trump administration to declare the tariffs an economic success despite countervailing academic research.

The tariffs’ geopolitical outcomes are less clear. There is little evidence that Beijing has or will meet its commitments under Trump’s “phase one” deal with China. The tariffs, which remain in force, have had only a modest effect on China’s economic trajectory while reportedly emboldening Chinese Communist Party hard-liners and annoying U.S. allies. Meanwhile, Trump’s trade actions have not deterred Chinese misconduct in Hong Kong, Xinjiang, or the South China Sea. Far from being isolated, China last year signed landmark trade and investment agreements with the EU and a group of 14 Pacific Rim nations, including several close U.S. allies, such as Japan. These results have left many wondering whether the tariffs’ geopolitical benefits were worth the economic costs.

The tariffs have also raised concerns regarding cronyism and political dysfunction. The Government Accountability Office has twice found the administration’s process for excluding certain goods from the tariffs suffered from political favoritism, untimeliness, and a lack of transparency. It’s a view echoed by U.S. importers and several members of Congress. Numerous domestic court cases have also challenged, with mixed or pending results, the president’s expansive interpretation of his tariff powers under U.S. law and the Constitution. Meanwhile, foreign governments have contested the measures at the WTO. Hurt by retaliatory tariffs, U.S. farmers, a critical Republican constituency, received tens of billions of dollars in direct government aid. Between those payments and coronavirus assistance, federal agriculture subsidies hit a record $46.5 billion last year and accounted for almost 40% of U.S. farm income.

Despite these concerns, Biden may keep many of Trump’s tariffs for the foreseeable future, as lifting them could hurt influential U.S. labor unions and “Rust Belt” manufacturers still reeling from the pandemic or raise accusations of Biden being “soft” on China and other foreign nations. Therefore, most experts predict that Biden might remove only the “national security” tariffs on metals imports from Japan, the EU, and other U.S. allies that the Biden administration views as key to core policy goals, particularly confronting China and tackling climate change.

The other open question is whether Biden, encouraged by Trump’s expansive interpretation of “national security” under Section 232, might use the law to impose “carbon tariffs” on countries that his campaign claimed “are failing to meet their climate and environmental obligations.” Such action would be controversial but may prove irresistible for Biden, given the difficulty of passing comprehensive climate legislation in the U.S. and the relative ease of imposing tariffs without Congress, as President Tariff Man so ably demonstrated.