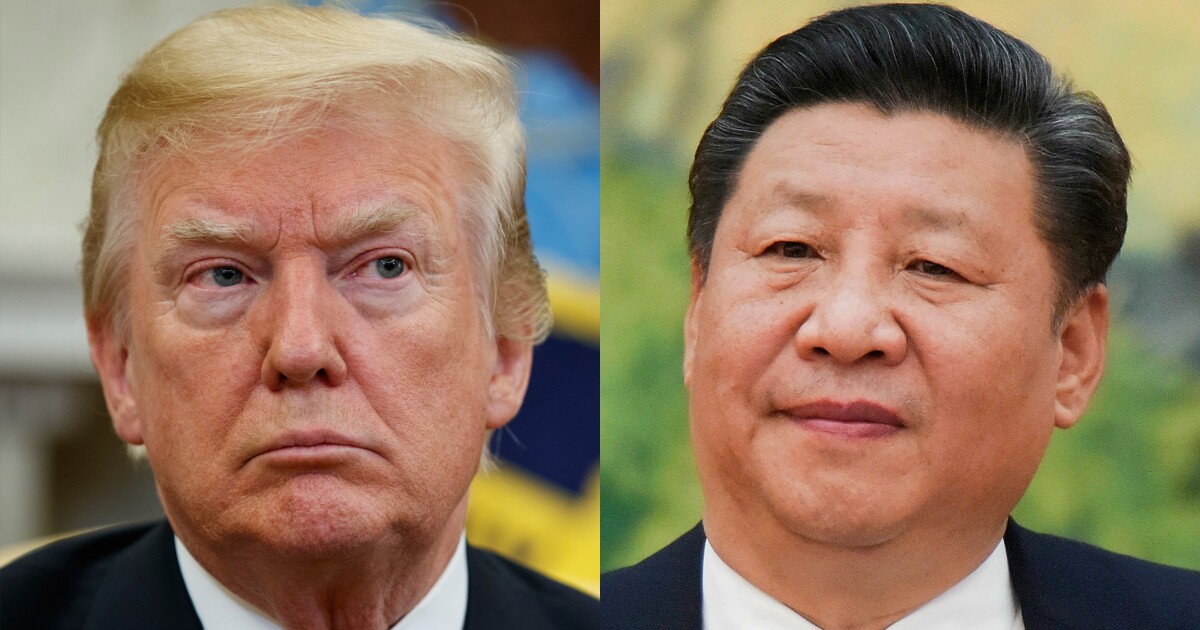 President Trump slashed U.S. foreign aid to China by more than half in just one year.

Direct aid from the United States to China dropped from $62 million to $30 million, or 52%, between fiscal year 2019 and fiscal year 2020, according to an Office of Management and Budget report obtained by the Spectator.

The report provides a complete accounting of America's spending on China and also shows that spending on strategic competition with China increased by 12%.

Additionally, the U.S. also hit China with $60 billion worth of duties on imported goods.

Several China support programs were drastically trimmed or cut entirely during Trump’s time in office, including financing guarantees from the Export-Import Bank that stood at $11 million in 2019 and were slashed to zero in 2020.

The U.S. Trade and Development Agency ceased doing business with China, which took away $2 million of investments into Chinese infrastructure projects, and the U.S. Peace Corps program was also cut.

In a letter to Sen. Rick Scott about the report, OMB Director Russ Vought said: “This is the first time that OMB has conducted a government-wide accounting of US spending in China and US spending that supports strategic competition with China. I believe it’s especially important that we prevent US taxpayer funding from supporting our strategic adversaries.”