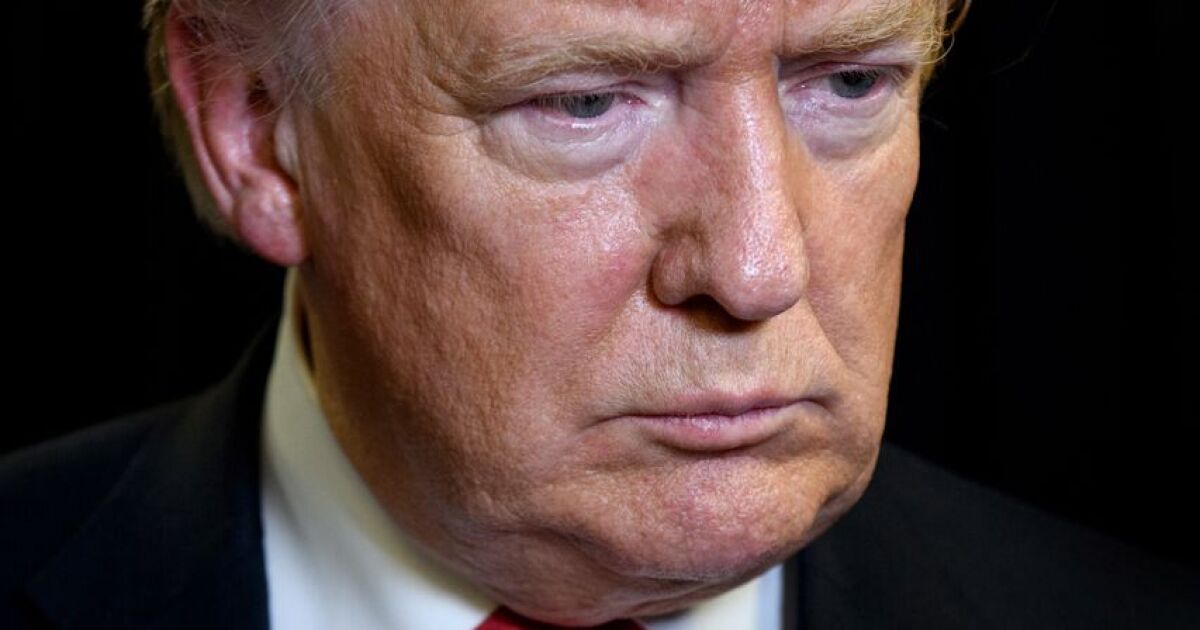 If President Trump fails to win reelection, he will be the first president in modern times to do so while polling favorably on the economy.

Despite the economic havoc wreaked by the pandemic, Trump has usually bested former Vice President Joe Biden when it comes to polling on the economy, according to Gallup. And while the latest RealClearPolitics polling average shows the president’s lead narrowing on this issue, he still holds a nearly 2% lead over his Democratic presidential contender.

For presidents who lost reelection in the modern era, they did so with unfavorable ratings on the economy.

Republican President George H.W. Bush was the latest commander-in-chief to lose his reelection bid. In 1992, he lost to then Arkansas Gov. Bill Clinton, a Democrat.

Clinton’s famous phrase, “It’s the economy stupid,” hurt Bush’s standing on this issue. In fact, Bush's job approval rating was closely tied to the economy, and it sunk to its lowest point of his presidency, 29%, in July before the 1992 election.

Bush lost his reelection bid even though the economy exited a mild recession in March 1991. It was recovering at the time of the 1992 election but still plagued by high unemployment.

Clinton also hammered Bush for saying, “Read my lips; no new taxes,” during his nomination speech at the 1988 Republican National Convention. Bush then raised taxes during his first term, upping the top income tax rate to 31% from 28%.

Democratic President Jimmy Carter lost his reelection bid in 1980 to former California Gov. Ronald Reagan, a Republican. After being elected in 1976, Carter was in charge of an economy that experienced a combination of high inflation and slow economic growth, known as “stagflation.”

Like Carter and Bush, Ford had a less-than-stellar rating on the economy that hurt his chances for reelection.

He entered office in 1974 with a 71% approval rating. The failing economy, coupled with fallout over pardoning Republican President Richard Nixon regarding Watergate and the Vietnam conflict, dropped that rating to 37% in March of 1975.

In the run-up to the 1976 election, Ford failed to get a majority of voter support, cresting at 46% in October, CBS News reported.