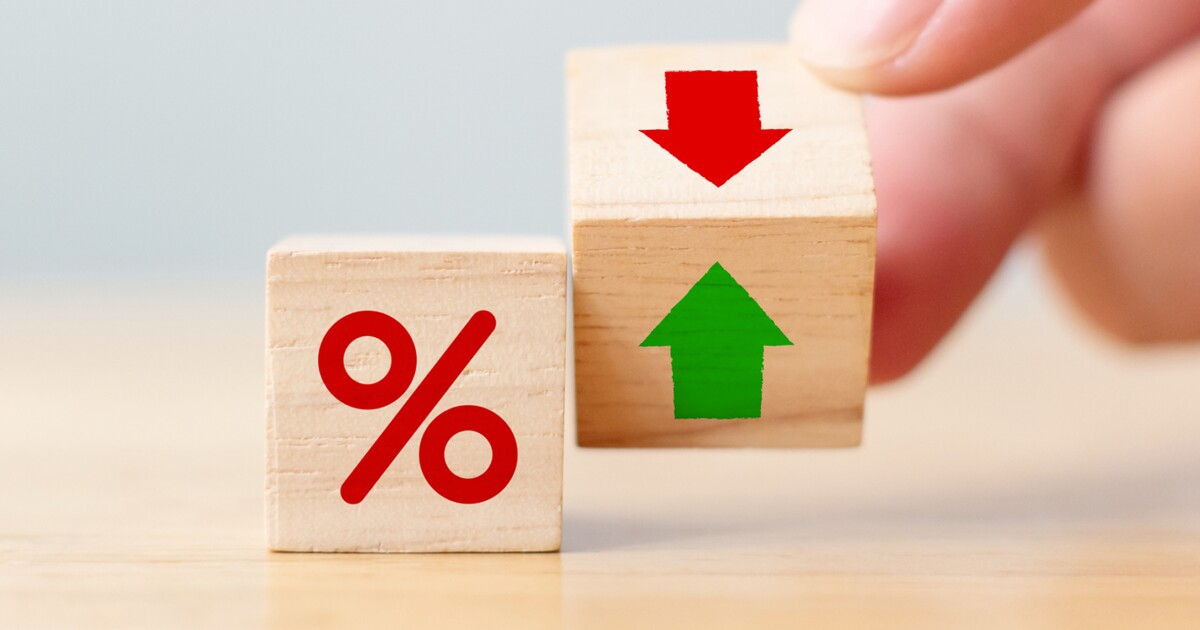 Who is going to pay for all this? Governments across the West are up to their eyeballs in debt, and the economic crisis shows no sign of easing. Even when vaccination is widespread, the fiscal consequences of the lockdowns will last. Fewer people are working, and more people are claiming benefits, which means that governments are receiving less revenue while making more payments.

Where will the money come from? Left-wing politicians around the world are coalescing behind a single solution: a wealth tax. There is plenty of dough, they say, but it is stashed away in mansions and gold bars and racehorses and Picassos. A tax on assets, a one-off, to balance the books, would solve the problem without hurting ordinary people.

Lots of these politicians were, of course, calling for wealth taxes long before the lockdowns. Sen. Bernie Sanders liked to claim that seizing a proportion of the assets of the rich would “raise an estimated $4.35 trillion.” Sen. Elizabeth Warren used to tell us that a 2% wealth tax would pay for universal child care, better schools, and free college tuition. Like everyone else, they have seized on the coronavirus as a vindication of whatever it was they happened to be banging on about before.

Still, the epidemic has given them a new impetus. Common threats, as this column keeps gloomily pointing out, make voters more collectivist, more authoritarian, more demanding of state intervention. Socialists around the world, including Thomas Piketty, are very excited about a report by a group of British academics, grandly titled the Wealth Tax Commission, which suggests that a 1% levy on assets above 500,000 pounds, or $665,000, would generate $346 billion. Argentina has become the first country to put the idea into practice, expropriating 3.5% of any assets above 200 million pesos, or $2.5 million.

Argentina’s Peronists, whose inability to learn from their mistakes verges on the heroic, say that the revenue will fund medical supplies, business relief, and social projects. In reality, though, there won’t be any revenue.

Since 1990, a dozen European countries have scrapped their wealth taxes on the grounds that the net impact was negative. The basic problem is that the rich don’t sit around waiting to be taxed. They find ways to shift their assets, or themselves, if necessary, to friendlier tax jurisdictions, leaving the rest of us to pick up their share of the tab. In the meantime, saving and investing are disincentivized, bad news at any time but calamitous when we are trying to recover from an epochal recession. As the Manhattan Institute puts it, “Of all the possible types of ways to collect revenue, wealth taxes are the least desirable.”

No one likes paying taxes. If there really were a way of sending the bill to a group of shady billionaires, perhaps gathered around an eldritch table with Montgomery Burns, Dracula, and the rest of the Springfield Republican Committee, some country would have found it by now. But there isn’t. Every country that tries ends up reducing growth while barely raising any revenue. Why? Because, as Thomas Sowell puts it, you can only confiscate the wealth that exists at any given moment, not future wealth, and the future wealth is less likely to be created when people see that it is going to be confiscated.

“Ah, but what if it were just a one-off?” ask supporters. Yeah, right. There is a saying in Spain that only the temporary is permanent. Spain is, indeed, one of the only European countries that still has a wealth levy, the “patrimonio,” though it is now so shot through with exemptions, thresholds, opt-outs, and allowances that it mainly creates work for accountants. The patrimonio was introduced in 1977 as, you guessed it, a one-off windfall tax.

We have never been in such a deep economic hole as now. The only way to clamber out of it is to go for growth. That means, at least in the short term, cutting rather than raising taxes, especially taxes on employment and investment. Only when firms are hiring again will the deficit begin to shrink.

I understand that, for some people, revenue is incidental. Their chief purpose is to penalize the rich or, as they put it, to “increase equality.” But making the rich poorer, while it certainly improves a country’s equality indices, also makes most of the rest of us poorer than we would otherwise have been.

If we are going to haul our way back to prosperity, we are going to have to rely on entrepreneurs, investors, and employers, “the rich,” if you prefer, to do most of the pulling. Please, socialists, this really is the worst possible moment.