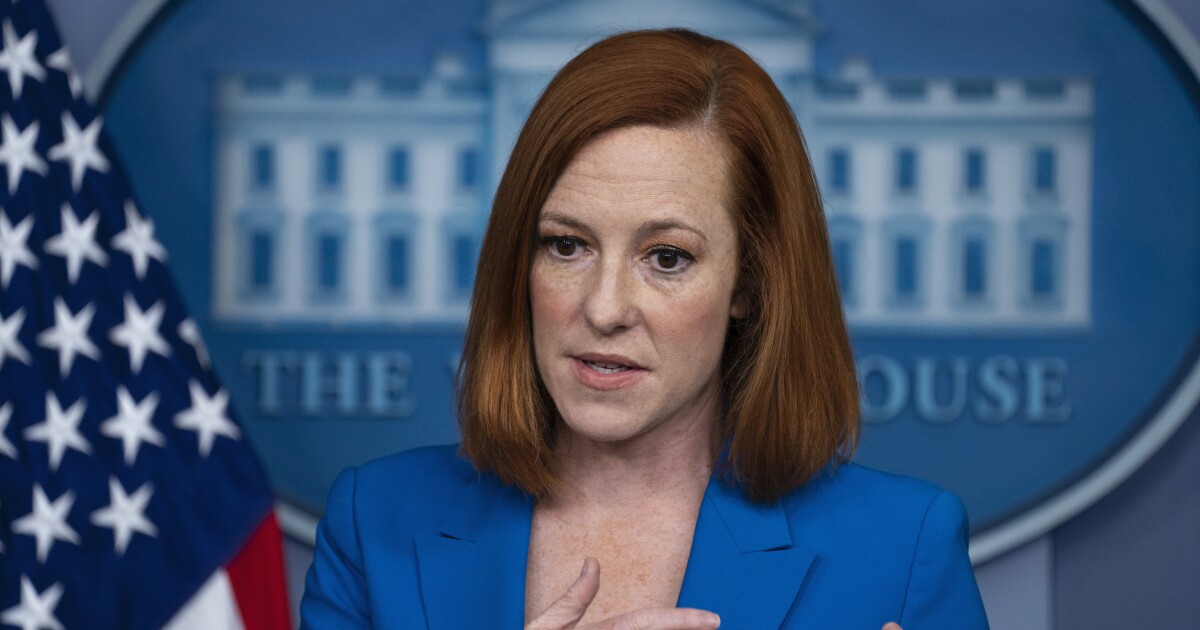 White House press secretary Jen Psaki dismissed concerns about inflation and the rising costs of goods this week, claiming people aren’t comparing today’s prices to those of the past several years.

“We all understand the American people are not looking at cost-to-cost comparisons from this year to two years ago; they’re looking at cost-to-cost comparisons to their checkbooks from eight months ago or 12 months ago. And even though, factually, if you look back to two years ago, things may be comparative, that’s not how people look at things,” she said.

She’s wrong, of course. People absolutely compare the pre-COVID era to the present day, especially in regards to how the pandemic and the federal government’s handling of it have affected the economy. It is impossible not to notice the sharp uptick in costs that has accompanied the past two years because it’s affecting everyone, everywhere: at the gas pump, in the grocery store, and even in their own homes.

And thanks to the Biden administration, this inflation is only getting worse. Just this past month, the price of food jumped 1.2%. Compared with a year ago, the price of food is up by 4.6%, according to the Labor Department’s Consumer Price Index. Meats, poultry, fish, and eggs are 10.5% more expensive than they were last year. The cost of steaks, specifically, has increased 22.1% and bacon 19.3%.

Utilities keep getting more expensive too. The federal government estimated this week that households could see their heating bills jump as much as 54% compared to last winter. On average, homes that use natural gas for heat could pay about $746 over the next several months.

How could the White House possibly think the public isn’t paying attention to this? The inflation rates are the highest they’ve been since 2008, and everyone is paying the price — literally.

Psaki might be tempted to dismiss the growing economic anxiety as a non-issue since it reflects poorly on Biden, but this is something the White House can’t avoid. Workers are noticing that their paychecks aren’t going as far as they used to, that the savings they put away during the pandemic are already being tapped into, and they’re worried. And with this administration in charge, they ought to be.