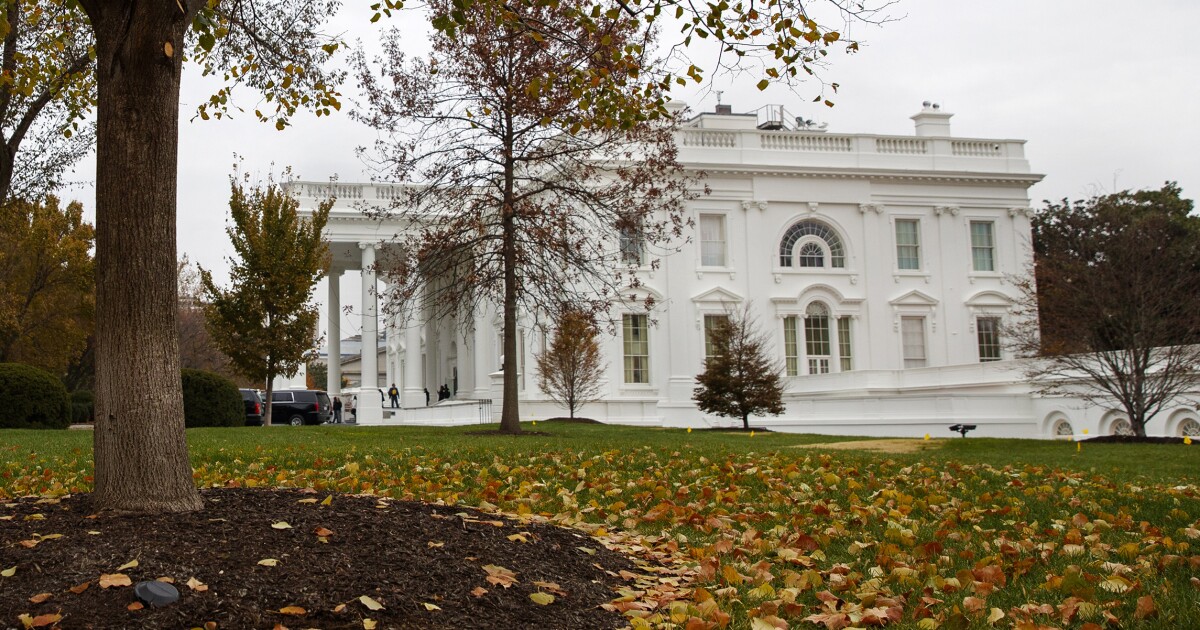 President Trump has signed an order barring people in the United States from investing in a batch of Chinese companies that the White House says hold ties to China's military.

News that Trump had signed the executive order, which prevents American businesses and individuals from owning stock directly or indirectly from a list of 31 businesses identified by the administration, was reported Thursday by the Wall Street Journal. Investors will have until November 2021 to divest of the securities in question.

The U.S. government argues that these companies support the development of the People’s Liberation Army, China's military.

The rule had been under review for months, administration officials said. It goes into effect Jan. 11.

“American money and intellectual property shouldn't do our adversaries' work for them. When it comes to high-end technology and defense infrastructure, we have to be decoupling from China,” Sasse said.