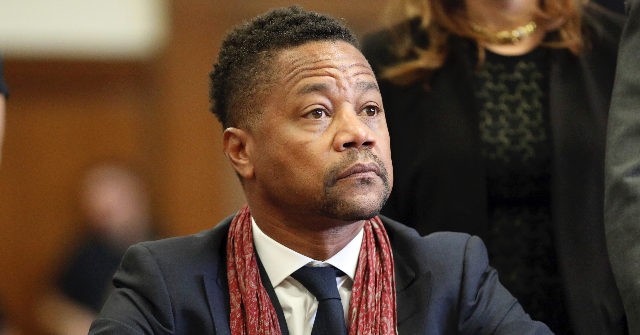 NEW YORK (AP) — Actor Cuba Gooding Jr. could be on the hook for millions of dollars in damages after failing to respond to a lawsuit that accused him of raping a woman in New York City in 2013.

U.S. District Judge Paul Crotty issued a default judgment against Gooding on Thursday, saying it appeared the Oscar-winning “Jerry Maguire” star was willfully ignoring the lawsuit and that waiting for him any longer would be unfair to his accuser.

Judge Crotty said that under the law, the 53-year-old Gooding’s failure to respond and defend himself in the lawsuit constituted an admission of liability.

The judge gave Gooding a final deadline of Sept. 7 to participate in the case. After that, the judge said, he’ll decide on damages.

The plaintiff in the lawsuit, identified in court papers as Jane Doe, alleged Gooding raped her without protection after meeting her at a Greenwich Village VIP lounge and luring her to his hotel room under false pretenses.

She is seeking $6 million in damages. 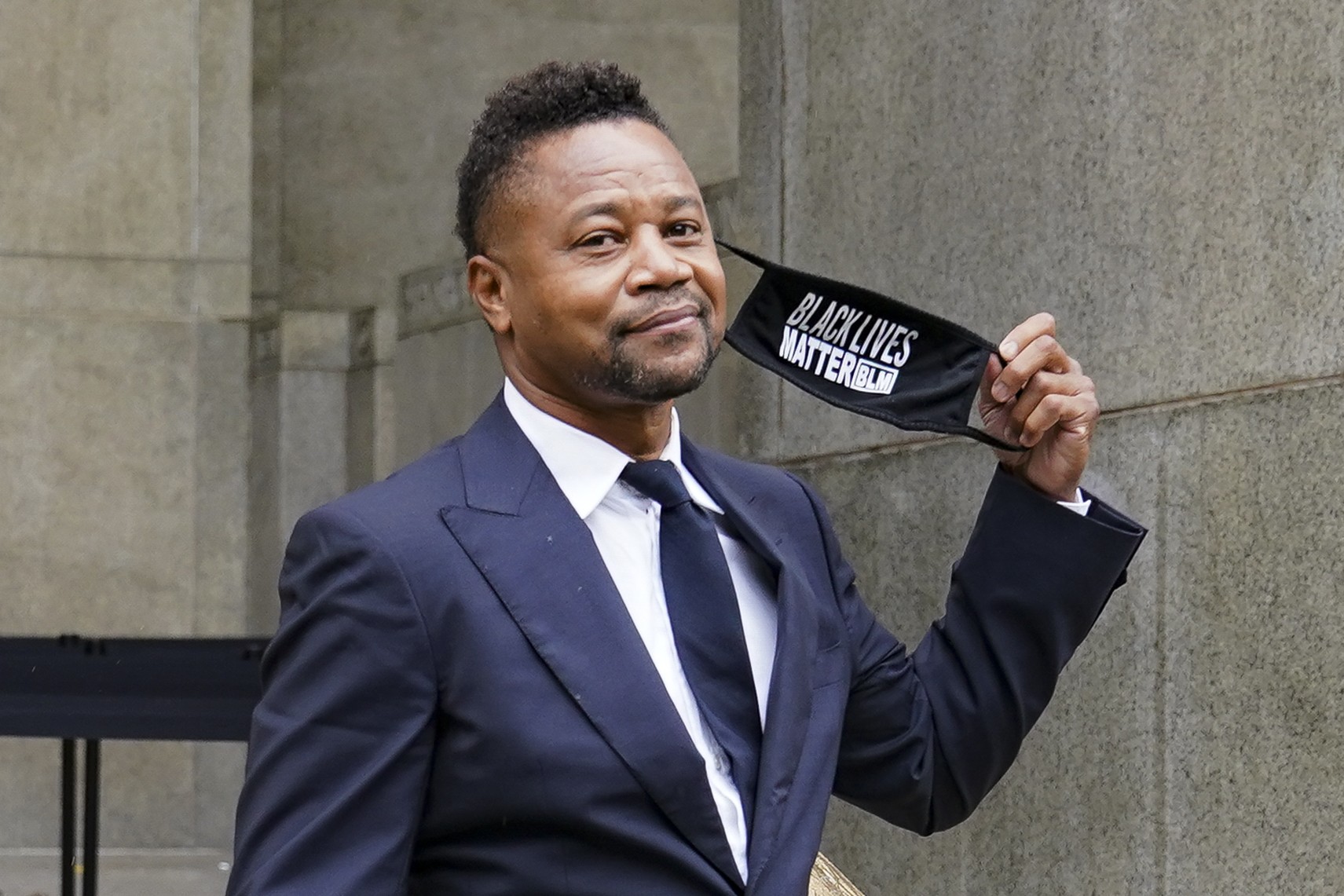 Cuba Gooding Jr. leaves court after a hearing in his sexual misconduct case, Thursday, Aug. 13, 2020, in New York. A judge ordered the courtroom outfitted with Plexiglas and other measures to prevent the spread of the coronavirus, which has delayed the trial indefinitely. (AP Photo/John Minchillo)

No lawyer was listed for Gooding in the federal court docket. A message seeking comment was left with his lawyer in his New York City criminal case.

Attorney Mark Heller, who represent Gooding in the criminal case, said the events alleged in the lawsuit “never took place” and suggested the plaintiff was somebody “looking for some glory to bask in the publicity and notoriety of Cuba Gooding Jr.’s case.”

Citing case law, Crotty said in his order Thursday that he will invite both sides to argue over damages in court before deciding what Gooding owes.

The accuser originally sued Gooding in August 2020. The case was dismissed and then quickly reopened in March over a technical issue. Gooding was served with court papers April 22 and failed to respond to an initial May 13 deadline, Crotty said in his order.

In his criminal case, being tried in state court in New York, Gooding is accused of violating three different women at three different Manhattan night spots in 2018 and 2019. One of the women alleged Gooding pinched her buttocks. Another said he squeezed her breast.

Gooding has pleaded not guilty. An Oct. 18 hearing is scheduled to set a trial date.