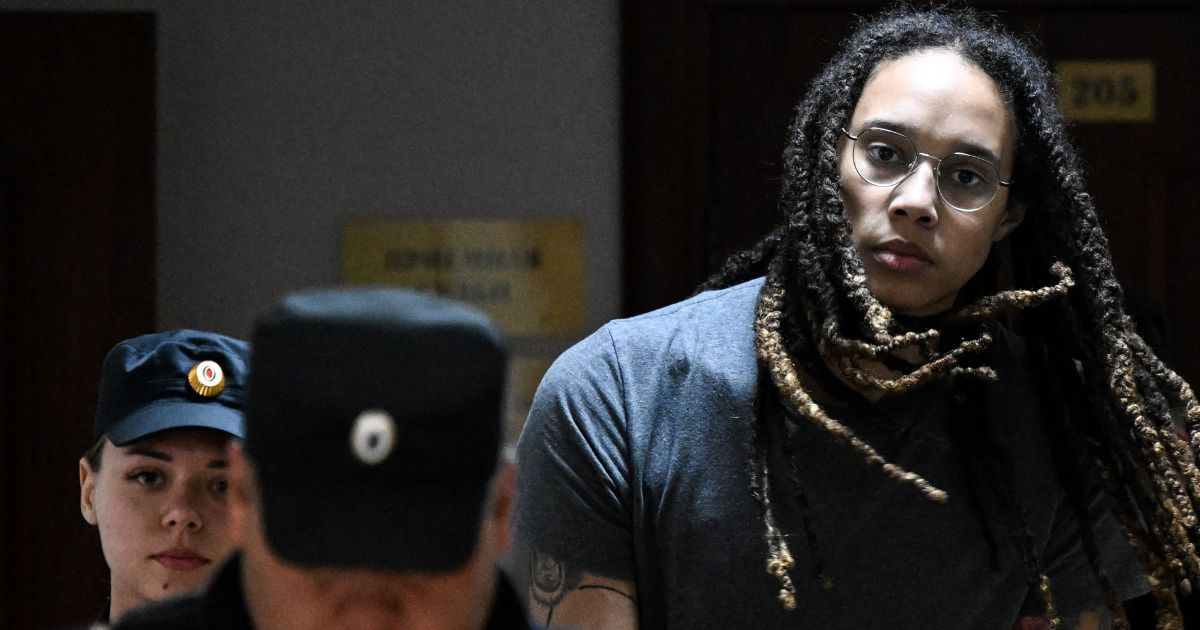 A lawyer for American basketball player Brittney Griner is speaking out about Griner’s reaction to being sentenced to nine years in a Russian penal colony.

Griner received the sentence for drug possession and smuggling on Thursday.

The WNBA star had pleaded guilty to bringing vape cartridges containing cannabis oil into Russia. She had traveled to the country to play in a professional basketball league.

“She’s devastated. She is very upset and she’s honestly quite shocked, so she needs to digest what happened today,” lawyer Maria Blagovolina said, according to People.

Griner’s sentence on the drug charge is just one year less than the maximum allowable 10 years.

DeSantis Didn't Just Suspend Soros-Funded Prosecutor, He Sent the Police to Evict Him from Office

“Nine years — it’s pretty unusual and it contradicts the existing court practice in Russia,” Blagovolina said. “That’s why we are really disappointed and very much surprised by this decision of the court.”

Griner’s legal team will appeal the ruling by the end of next week, but Blagovolina said Griner is “quite realistic about what’s going on.” Roughly 0.25 percent of defendants in the Russian judicial system were ultimately acquitted as of 2019, according to The Independent.

Griner was arrested at an airport near Moscow on Feb. 17, days before Russian President Vladimir Putin launched his war on Ukraine, leading some to speculate that the arrest was an act of political retribution against the U.S.

Is this a fair sentence?

The U.S. State Department has offered the Russian government a generous prisoner exchange deal for Griner.

The Biden administration announced that it was willing to give up Viktor Bout, a convicted Russian arms trafficker known as the “Merchant of Death,” in exchange for the basketball player and a former U.S. Marine held in Russia since 2018 on espionage charges.

Griner was “quite happy to know that she had not been forgotten and that there are some possible developments,” Blagovolina said.

“It’s unacceptable, and I call on Russia to release her immediately so she can be with her wife, loved ones, friends, and teammates.”