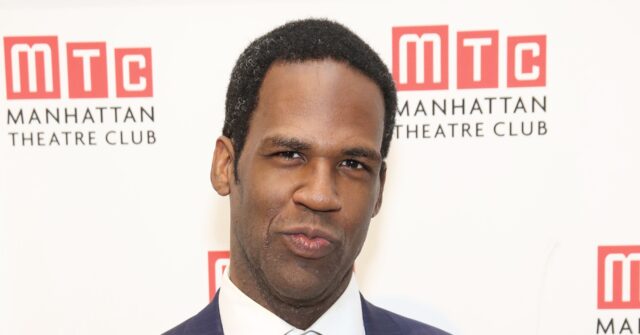 Broadway actor Quentin Oliver Lee has died at age 34 after a battle with cancer.

Lee’ wife made the announcement on social media just six months after the actor said he was diagnosed with stage 4 colon cancer.

In an Instagram post on Friday, Angie Lee Graham said, “Quentin passed in the wee hours of the morning. It was the most beautiful moment of my life. I saw his last breaths, held his hand tight, and felt his heartbeat slowly drift away. He had a smile on his face, and was surrounded by those he loves. It was peaceful, and perfect.”

Lee’s wife did not specify his cause of death in the announcement.

An image of her husband and their daughter featured in the post as she saluted him as, “an incredible man, husband, father, son, brother, friend, singer, actor.”

She said, “Samantha and I are supported and lifted by our families and our own faith. Please understand if I don’t respond, but trust that your messages and love have been read and felt.”

Lee played the title role in a US tour of Phantom of the Opera. His other Broadway credits include the 2017 production of Prince of Broadway and the 2021 revival of Caroline, or Change.

The Phantom of the Opera also paid tribute to their star on their Instagram.

“The Phantom family is saddened to hear of the passing of Quentin Oliver Lee,” the Broadway show wrote.

“Quentin brilliantly (led) our North American tour in 2018. Our hearts are with Quentin’s family and friends.”

Lee started his role on the Broadway show in December 2017.

That same year he was also an understudy in the Broadway musical Prince of Broadway.