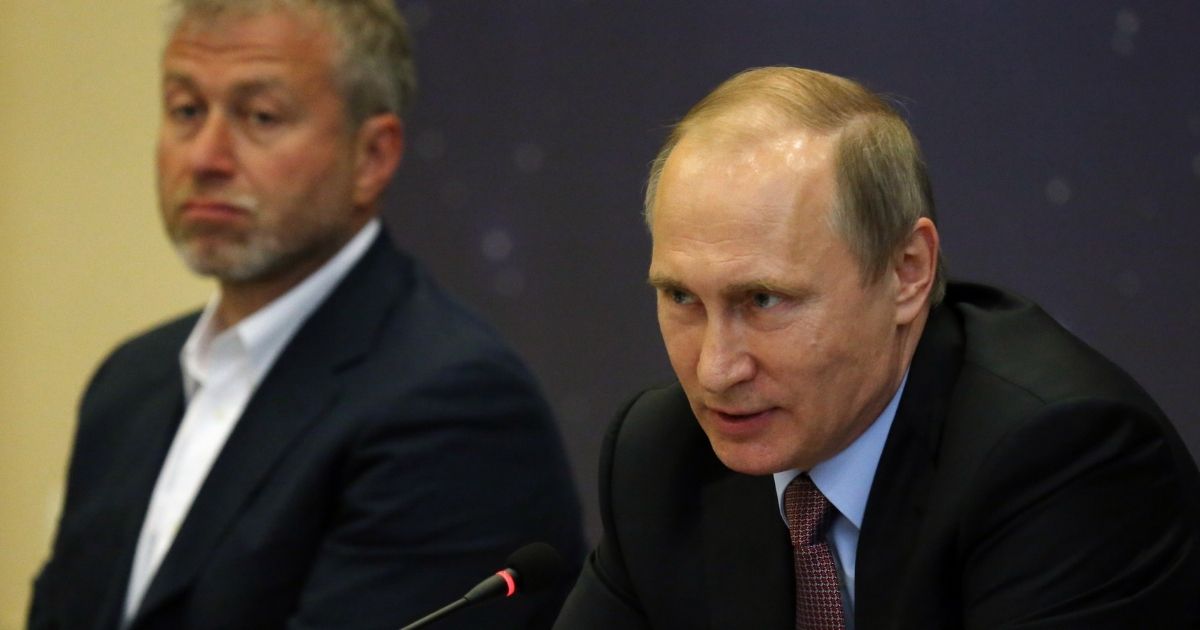 When The Western Journal’s comment section first stopped working, we immediately reached out to OpenWeb (formerly known as Spot.IM), the company responsible for overseeing that service.

Their reply came as a bit of a surprise.

“As part of our ongoing quality assurance efforts across our network, OpenWeb is terminating our platform services for Western Journal and The Federalist Papers,” OpenWeb told The Western Journal via email.

“This decision was made as Western Journal and The Federalist Papers appeared on at least one of the validated third-party indexes of false news and conspiracy websites that we use to determine publisher quality.”

The “validated third-party” index OpenWeb referenced is the Global Disinformation Index, a self-described “non-political and non-partisan” panel of researchers funded by “a range of sources including governments, philanthropies, and companies.”

In an October 2020 report, the GDI claimed that it had “identified five sites which currently carry the highest amount of election-related disinformation.”

“These sites are: three U.S.-based sites (Breitbart, The Western Journal and The Epoch Times) and two Russian-based sites (the Kremlin-backed RT.com and SputnikNews.com),” the report said.

Is The Western Journal a source of disinformation?

The Western Journal reached out to the GDI to ask for specific examples of “election-related information” but did not immediately receive a response.

It remains utterly unclear what “disinformation” the index could have possibly been referring to.

The Western Journal has certainly provided extensive coverage of election integrity and exclusive reporting from the Arizona audit, issues a large percentage of American readers are greatly interested in.

Within that coverage, however, we have gone to great lengths not to forward false claims that widespread, coordinated “voter fraud” helped “steal” the election away from former President Donald Trump.

Rather, The Western Journal has provided accurate coverage of election audits — specifically the Arizona audit in Maricopa County — which show that election systems and processes have been left vulnerable to manipulation (although, again, as of yet there is no evidence that this was taken advantage of in the 2020 election).

The GDI report goes on to lump The Western Journal and Breitbart in with Russian-based sites, saying “many of these sites are the preferred information source for large groups of Americans,” citing an investigation from The Wall Street Journal into “How Russia Today Skirts High-Tech Blockade to Reach U.S. Readers.” The Wall Street Journal’s report makes no mention of The Western Journal.

Ironically, OpenWeb has its own Russian connections.

Russian billionaire Roman Abramovich has invested a reported $25 million into the company, according to Globes.

In the 2020 book “Putin’s People,” British journalist Catherine Belton alleges that Abramovich was the “custodian of slush funds” for Vladamir Putin and a “cashier” to the family of former Russian president Boris Yeltsin, as reported by The Times of Israel.

Several wealthy Russians, including Abramovich, are currently suing Belton and the book’s publisher, HarperCollins, for libel.

In summary, OpenWeb and the Global Disinformation Index have been unable or unwilling to provide any examples of The Western Journal pushing “election-related disinformation.”

Moreover, while OpenWeb’s trusted “indexes” are misleading in their tying of The Western Journal to Russian disinformation, it appears that OpenWeb itself has been funded by Vladamir Putin’s alleged “custodian of slush funds.”