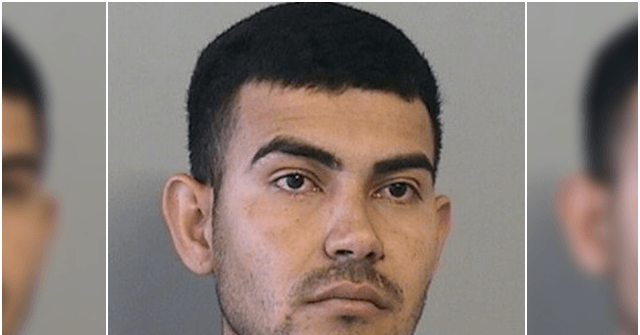 An illegal alien, previously convicted of first-degree rape, has since been accused of impregnating a 12-year-old girl whom he considered his girlfriend.

Juan Miranda-Jara, a 24-year-old illegal alien, was arrested and charged with first-degree rape of a minor after he arrived at Hillcrest Hospital in Tulsa, Oklahoma, with a 12-year-old girl with whom he had been in a relationship.

According to the Tulsa Police Department, doctors called officers to investigate a child rape case. When officers arrived at the hospital, Miranda-Jara said he was the father of the 12-year-old girl’s child that had just been born.

Doctors immediately called 911 when the girl showed up telling officers they had a rape victim they needed to see immediately, he said. When officers arrived, Miranda-Jara proudly said he was the father of the child the 12-year-old mother was about to give birth to, and he acted a bit unsure as to why police were even getting involved. Officers believe Miranda-Jara was fully expecting to go home with his child-girlfriend and newborn baby later that day as if everything was perfectly legal. The age of consent in Oklahoma is 16. [Emphasis added]

FOX 23 News obtained photos revealing that the 12-year-old girl’s family had thrown the child a baby shower. In one photo, the girl can be seen posing with Miranda-Jara:

This week, the Tulsa Police Department announced the arrest of the girl’s mother, Desiree Castaneda, and charged her with enabling child sexual abuse and child neglect. 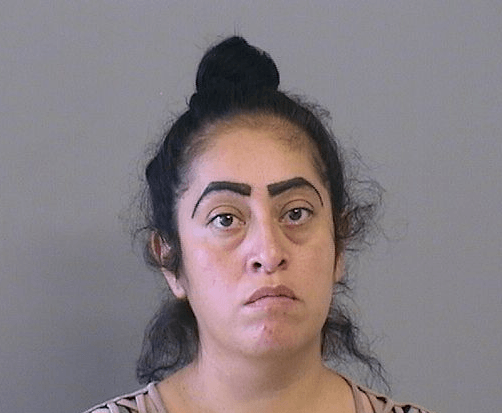 According to Miranda-Jara’s booking record, he is currently being held without bail. The Immigration and Customs Enforcement (ICE) agency has placed a detainer on him so that if he is released from prison, he will be turned over to them for arrest and deportation.

Currently, Miranda-Jara is serving a 12-year prison sentence for previously being convicted of first-degree rape in an unrelated case.

John Binder is a reporter for Breitbart News. Email him at [email protected] Follow him on Twitter here.