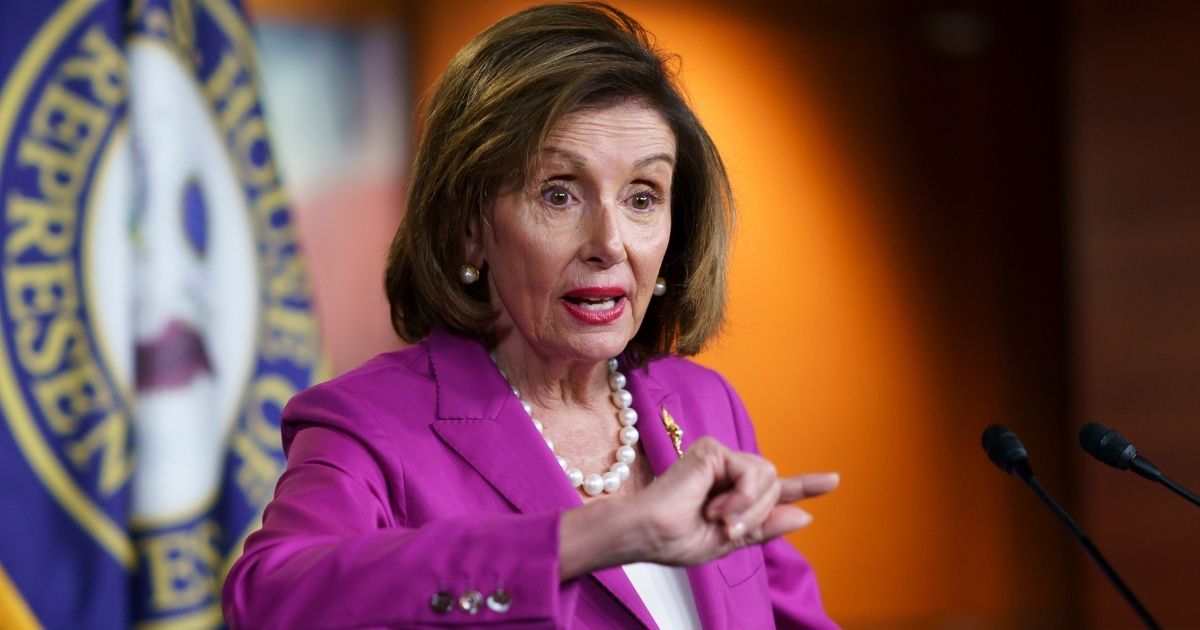 A new Democratic push to reward illegal immigrants has begun.

This week,  House Democrats passed a huge legislative branch budget that changes the rules to allow participants in the Deferred Action for Childhood Arrivals program to work for Congress, according to Fox News.

Currently, only people who are in the country legally can work on Capitol Hill.

Democratic Rep. Tim Ryan of Ohio praised the effort to have illegal immigrants work in the halls of power.

“I am proud that this legislation includes a $134 million increase for Members to hire and retain the staff needed to serve our constituents,” Ryan said.

Simone Biles Speaks Out After Pulling Out of Team Competition

“I am also pleased that we are helping ensure our workforce reflects the diversity of our nation, including by increasing funding for paid internships and allowing DACA recipients to work in the halls of Congress.”

The Senate has yet to approve the legislative budget bill that contains the DACA provision.

DACA has been a controversial program.

It began when former President Barack Obama, responding to years of congressional stalemates on the issue of children brought into the country illegally when their parents crossed the border, created DACA with the stroke of a pen.

Do you think illegal immigrants should be able to serve as congressional staffers?

The program now has about 800,000 people enrolled, but its future is uncertain.

After lawsuits claiming that, in essence, the executive branch could not unilaterally set immigration policy without the legislative branch’s approval, a federal judge ruled earlier this month that DACA is illegal.

That ruling spurred even more efforts by Democrats to use a separate spending bill they hope to jam through the Senate on a simple majority vote as a vehicle for providing amnesty to those in the country illegally.

Democrats are hoping to use their existing House and Senate majorities to cement for all time their desire to allow illegal immigrants a path to citizenship.

President Joe Biden signaled that this week, when he said he stands behind efforts to use what was supposed to be a catch-all $3.5 trillion spending plan as a vehicle to grant citizenship to illegal immigrants, according to The New York Times.

Democratic Rep Joins Lindsey Graham in Call to Take Border Out of Kamala Harris' Hands: ‘Something Has to Change'

Biden said on Thursday night that his aides are “putting out a message right now” that “we should include in the reconciliation bill the immigration proposal.”

Because the legislative tactic Democrats are using to pass the spending legislation effectively bypasses all 50 GOP senators, Democrats only need to have approval from the Senate parliamentarian that such a proposal can be attached to a spending bill.

That approval has not yet taken place.