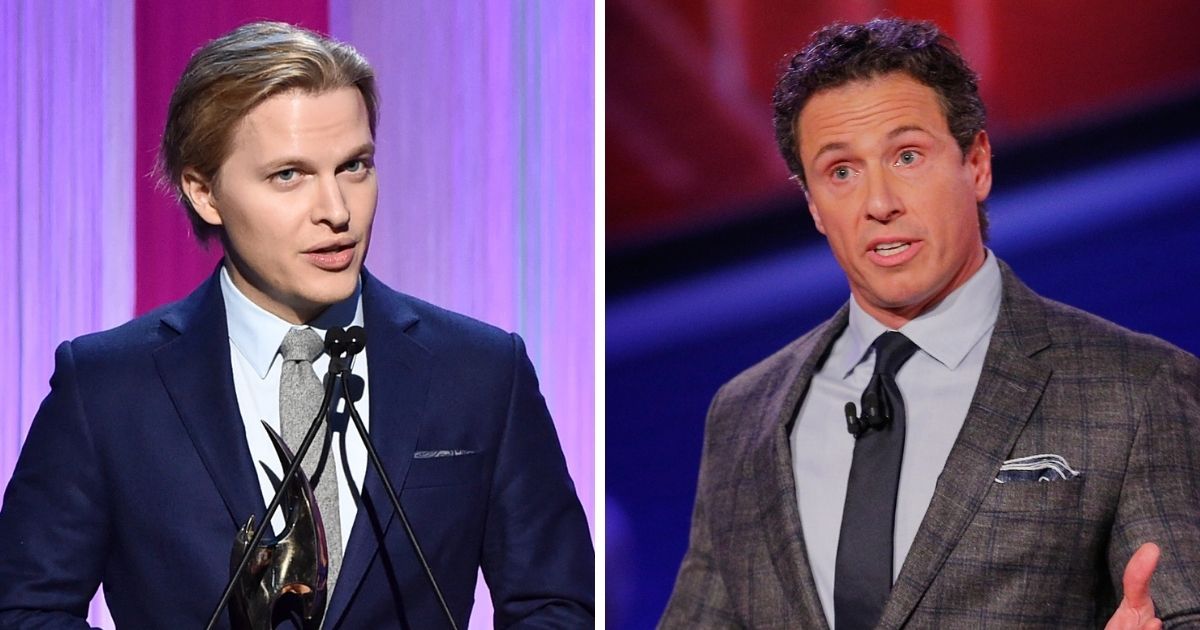 Former New York Governor Andrew Cuomo faces sexual harassment allegations that forced him out of office. In newly released transcripts and exhibits, his brother, Chris Cuomo, is now also coming under fire for his involvement in helping the former governor.

Andrew Cuomo resigned in August after 11 women came forward with accounts of unwanted sexual encounters with the governor, resulting in a scathing report from the New York attorney general’s office.

His brother, Chris Cuomo, journalist for CNN and host of the network’s “Cuomo Prime Time,” originally told CNN viewers in August, “I never made calls to the press about my brother’s situation,” Fox News reported.

But it has come to light that Chris Cuomo has actually been helping his brother behind the scenes. He admitted this in a testimony that he gave an attorney for New York state investigators in July, the transcript of which was released by the attorney general’s office last week.

According to The Hill, a series of texts made public about the Andrew Cuomo investigation shows that Chris Cuomo had been coordinating to help his brother. The messages were made public Monday, along with other exhibits from the investigation into the former governor conducted by the state attorney general’s office.

You Have to Be Kidding Me: Biden Admin Comes Up With Meme Even Lamer than Obama's ‘Pajama Boy'

Senior reporter for the nonprofit news site The City, Josefa Velásquez, tweeted a text exchange from March between Chris and Melissa DeRosa, a top aide to his brother, in which Chris asked DeRosa to “Please let me help with the prep.”

In a text exchange between @ChrisCuomo and top Andrew Cuomo aide Melissa DeRosa, the CNN host asks to “please let me help with the prep” of his older brother’s sexual harassment defense and helps devise a PR strategy. pic.twitter.com/XnQ3W2axWE

And there was more, including a specific discussion on “intel” Cuomo had gathered about Farrow’s reporting:

Chris Cuomo previously told viewers that he wasn’t an adviser to his older brother, he was there to “listen and offer my take.”

But new texts show he was advising and running interference for the former governor.

“We are making mistakes we can’t afford.” pic.twitter.com/LyVpuVb0x0

.@ChrisCuomo was giving updates to DeRosa about the state of @RonanFarrow’s story on a former Gov. Cuomo aide who accused him of sexual harassment, using his sources to relay information to the administration, text exchanges show. pic.twitter.com/VTsHt3v4OJ

Fox News reported that Cuomo looked into reporting on his brother by journalist Ronan Farrow’s (famous for his reporting on former Hollywood mega-producer Harvey Weinstein and help in the #MeToo movement) and then relayed the information Farrow was gathering to the former governor’s inner circle.

During his July deposition, Cuomo was asked if he told CNN that he was making calls on “behalf of the [New York state] executive chamber or behalf of your brother to learn information.”

But Cuomo said he did not see his checking in on Farrow’s reporting as an attempt to aid his brother.

“There was going to be an article about my brother. So I’m interested. I wasn’t going to call the person writing it. I wasn’t going to try to influence any of the stories. And we know that that’s true because you would have read about it had I. It’s not exactly a loyalty-based business,” Cuomo said, according to the transcript.

“If I had tried to influence any of the reporting at CNN or anywhere else, I guarantee you people would know, and so would a lot of others. So the idea of one reporter calling another to find out about what’s coming down the pipe is completely business-as-usual,” he added.

However, the text messages between DeRosa and Cuomo, show that he was keeping her abreast of when Farrow’s report was expected to come out.

Should Chris Cuomo resign from CNN?

Along with that, according to The Hill, Cuomo asked DeRosa suggested his brother make a statement attributing the women’s accusations to “cancel culture.”

In his deposition in July, however, Chris Cuomo said he was simply concerned.

“I was worried that this wasn’t being handled the right way, and it’s not my job to handle it, okay? I don’t work for the governor. I’m not defending him in this matter. I’m not covering it. You know, this is — this is not what I do,” Cuomo testified, according to the deposition.

However, Chris Cuomo did previously admit that he realized it was an error to have been involved in certain ways with his brother’s office.

“Chris Cuomo’s role as his brother’s unofficial adviser was previously known. After some details of his work were highlighted in an August report by state Attorney General Letitia James, the journalist acknowledged it was a ‘mistake’ to have joined in strategy calls with a group of his brother’s advisers,” The Associated Press reported.