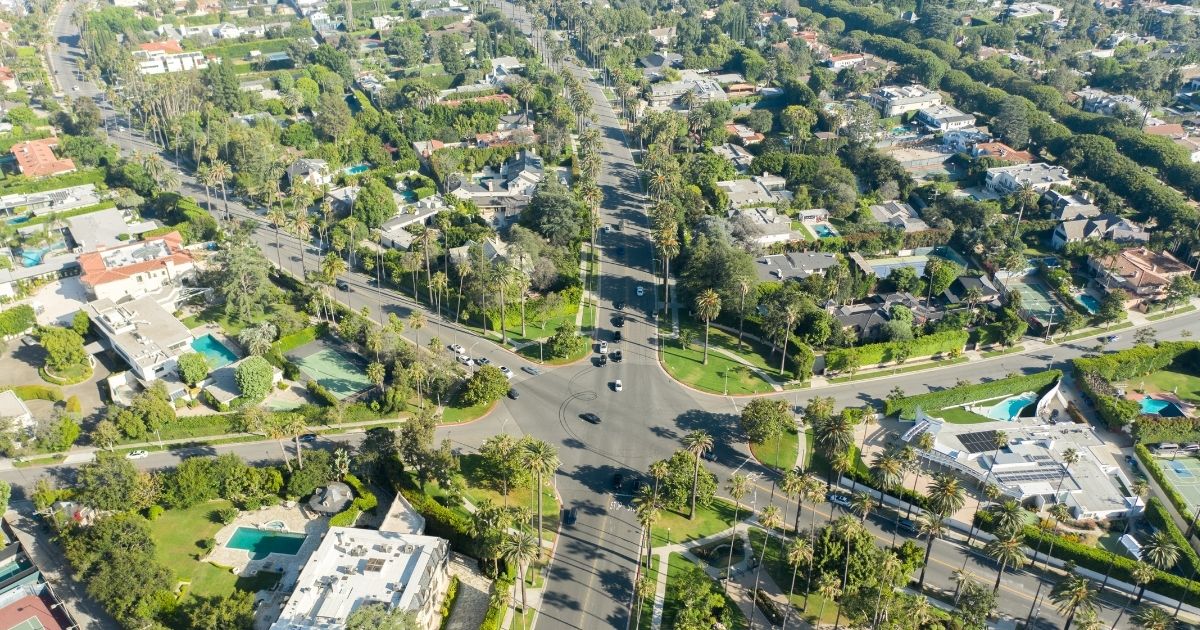 Crime has come to Beverly Hills, causing anxiety in the elite enclave.

Against a backdrop of unprecedented mass looting hitting high-end stores across California, in October, “Real Housewives of Beverly Hills” star Dorit Kemsley was followed to her Beverly Hills home by robbers who staged a home invasion, KTLA-TV reported.

Last week, Jacqueline Avant, 81, a philanthropist and the wife of musician Clarence Avant, was killed in her Beverly Hills home, according to the Los Angeles Times.

“The fact that this has happened, her being shot and killed in her own home, after giving, sharing and caring for 81 years has shaken the laws of the Universe,” lamented Oprah Winfrey. “The world is upside down.”

Dominick DeLuca, who owns the Brooklyn Projects skateboard shop on Melrose Avenue, a prime commercial strip that has become a prime target, said he now carries a gun to work.

“I have never seen anything like it,” he said. “In the last two years, I have been broken into three times.”

Los Angeles Police Department Chief Michel Moore said more criminals need to be arrested, noting that suspects in multiple “smash-and-grab” burglaries were put back on the streets pending trial after their arrest.

She said the rise in crime cannot be used as a tactic to increase policing.

“We need to think about what kind of economic desperation actually creates property crime and how do we get people out of that state,” Abdullah said. “How do we create livable wage jobs? How do we create affordable housing?”

LAPD data shows a rise in property crime from 2020, but the numbers for robberies and burglaries, despite a rise over last year, are below 2019 levels.

“So, there has been an uptick in crime in Beverly Hills, and I think the residents and the business owners don’t feel as secure as they did maybe before,” he said.

“Literally, we’re arresting the same people again and again and letting them right out to commit more crime.”

“So, if you look at Mrs. Avant’s case, that individual has a lengthy criminal history. He was out on parole, and he was out committing crime. He should never have ever been out in the first place,” he said.

Aariel Maynor, 29, was arrested last week in connection with Avant’s death, according to CBS.