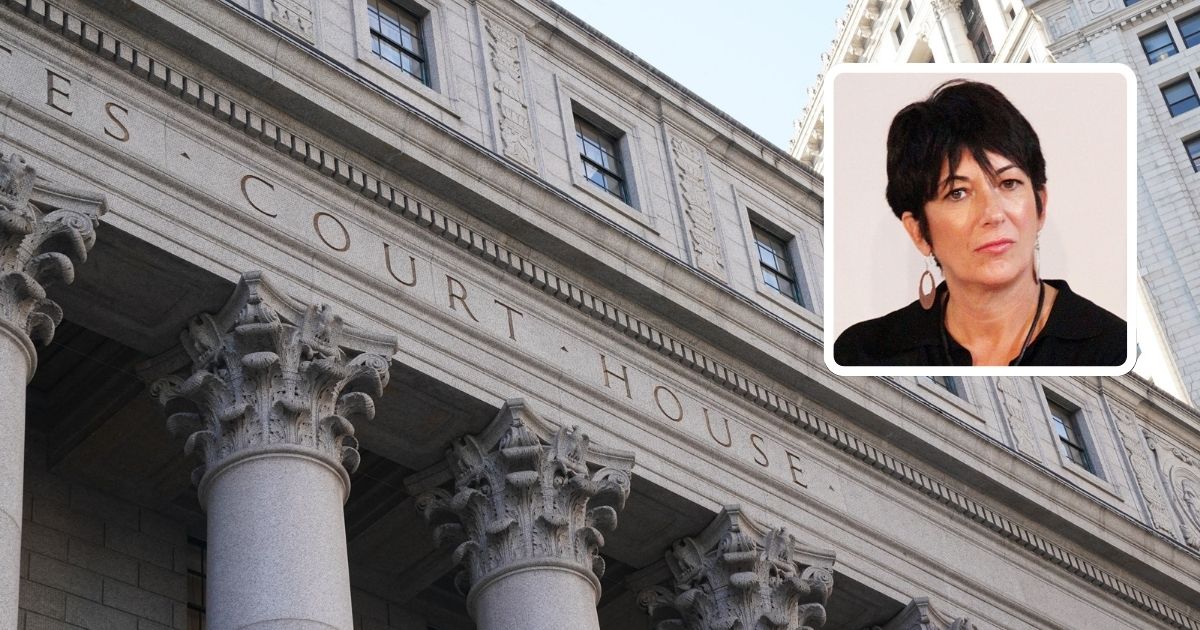 During the trial of Ghislaine Maxwell on Wednesday, the first of her accusers — identified as “Jane” — broke down in tears on the stand during her testimony.

Maxwell faces several charges related to her alleged complicity and participation in the sex crimes committed by the late financier Jeffrey Epstein.

According to the Independent, Jane gave graphic testimony of her abuse by Epstein, which began when Jane was a mere 14 years old.

She claimed that Maxwell not only groomed her for sexual abuse but also participated in the abuse itself.

“After a while, you just become numb to it.”

The defense team implied that Jane had ulterior motives for testifying against Maxwell.

An expert following the case told Law & Crime that the defense is arguing that “‘Jane’ was motivated to change her story by the creation of the Epstein Victims’ Compensation Fund.”

In total, Jane received roughly $2.9 million of a $5 million settlement.

Do you think Maxwell will be found guilty?

Assistant U.S. Attorney Alison Moe, hoping to undermine the defense’s implication, asked Jane about the money she had received.

“Jane, in your own words, can you tell the jury what that money meant to you?” Moe asked Jane.

It was then that Jane broke down.

Jane said the $2.9 million she got from the Epstein victims’ compensation fund would never pay back what she lost through the “pain, abuse, and suffering” caused by him and Maxwell.

“And all the out of pocket money I paid to try to make this go away, and to try to fix myself.”

“I wish I never received that money in the first place because of what happened,” she responded.

If this emotional testimony was not enough to convince the jury, Jane’s boyfriend — another anonymous witness referred to as “Matt” — provided additional evidence to back up her claims.

According to Law & Crime, Matt testified that Jane “told him the same story years before the Epstein Victims’ Compensation Fund was created.”