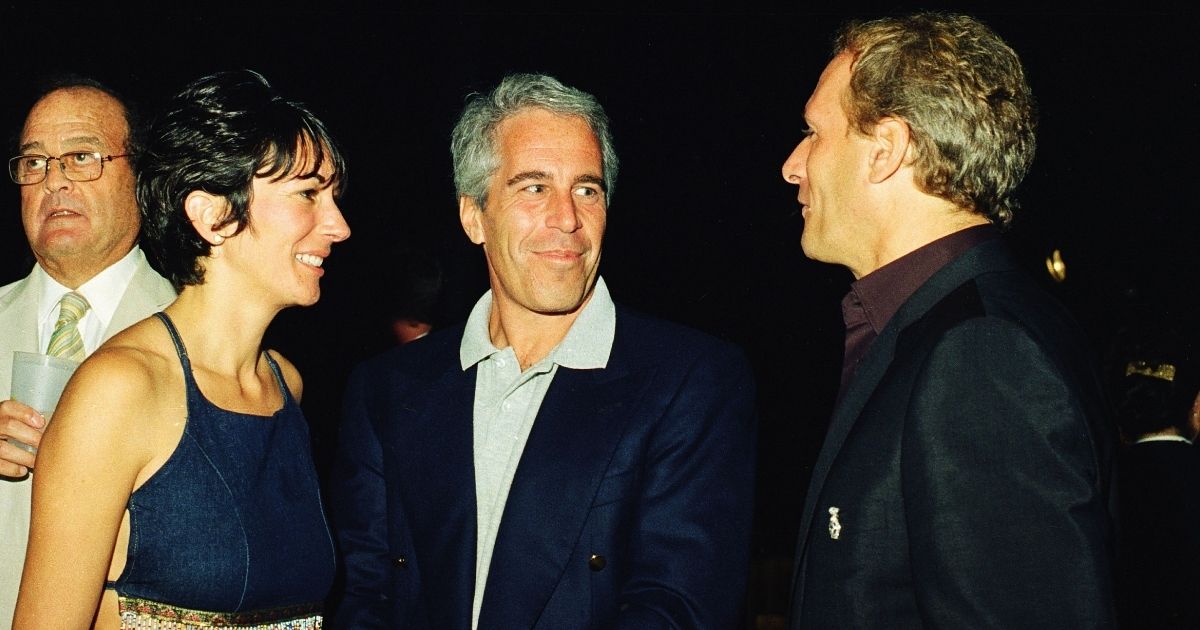 The most anticipated piece of evidence in the United States v. Ghislaine Maxwell made its debut during day four of the trial on Friday. Maxwell is on trial for charges related to her alleged complicity in the many sex crimes of famous financier Jeffrey Epstein, several of which were reportedly committed against underage girls.

That evidence — Government Exhibit 52 — was an annotated copy of Epstein’s “little black book,” a directory containing a list of names and numbers of Epstein’s acquaintances and associates, many of whom are prominent celebrities.

Reportedly, among the list of names are also many of Epstein’s victims.

In order to protect their identities, a redacted version of the book has been released, which can be viewed below.

Many prominent businessmen were listed in the directory as well.

In addition, a long list of celebrity names appears in Epstein’s book.

Do you believe Maxwell is guilty?

And, of course, contact information for one Ghislaine Maxwell was included as well.

Now, to be clear, this book in no way indicates any of these individuals were complicit in any of Epstein’s crimes.

It does, however, further display the incredible level of influence Epstein held.

According to Slate, the book was introduced while one of the prosecution’s witnesses — Juan Alessi — took the stand.

Alessi confirmed that the book was “the kind of address book that would be at Epstein’s house” and even “recognized many of the entries.”

According to a Nov. 16 report from NPR, the prosecution will use Epstein’s black book — which reportedly includes the names and addresses of many of Epstein’s underage victims as well — to show that Maxwell knew full-well she was complicit in criminal activity.

“[P]rosecutors say the information in it will help establish who and what Maxwell knew — including ‘an inference that the defendant knew that at least some of these individuals were minors,'” NPR reported.