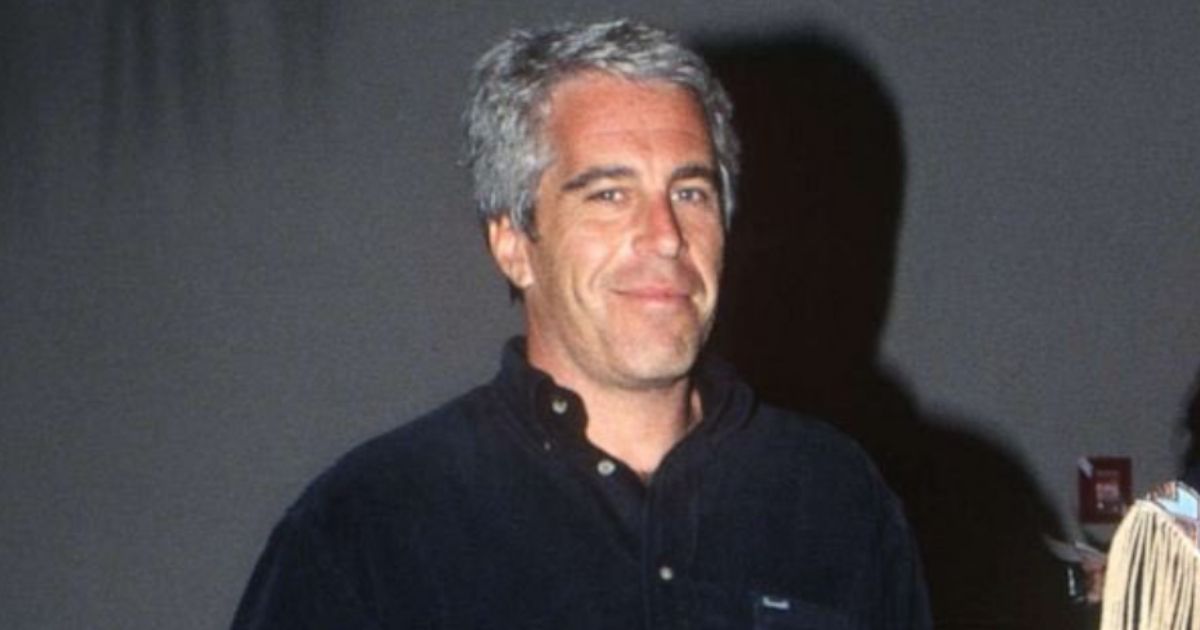 A 2019 FBI raid on financier Jeffrey Epstein’s New York townhouse unearthed a collection of images of nude underage girls, according to testimony given Monday in the trial of Ghislaine Maxwell.

Maxwell is facing accusations that between 1994 and 2002, she procured underage girls that Epstein would later sexually abuse.

FBI Special Agent Kelly Maguire said that during a July 2019 raid, hundreds of images of naked underage girls were found locked up in a safe, according to the New York Post.

An image found on one CD showed Maxwell and Epstein together, she said.

It is arguably the biggest and most controversial trial in our lifetime, so why is it not being live-streamed to the public?

Surely it is in the public interest to know the full facts of the case!!?? #MaxwellTrial pic.twitter.com/aXQwY91MLm

Epstein was under arrest for alleged sex trafficking when he died in August 2019 in a Manhattan jail cell.

The safe was found “in plain sight” in a third-floor room of the seven-story townhouse, according to a 2019 New York Post report on the raid.

Should this woman go to jail?

The raid turned up “at least hundreds — and perhaps thousands — of sexually suggestive photographs of fully- or partially nude females” kept by Epstein, court papers said.

Some of the photos “appear to be of underage girls, including at least one girl who, according to her counsel, was underage at the time the relevant photographs were taken,” according to the federal court filing that charged Epstein with several crimes before he died.

Also on Monday, a woman using the pseudonym “Kate” testified that Maxwell recruited her to give Epstein massages, according to The New York Times.

Kate said Maxwell escorted her into rooms where she would give Epstein a massage, took care of her international travel and once gave her what she called a “schoolgirl” outfit to wear when she served tea to Epstein.

She said that in that instance, Epstein initiated a sexual act.

Prosecutor Lara Pomerantz asked Kate why she put on the outfit.

“I didn’t know how to say no,” Kate said. “I had never been to Palm Beach or Florida before. I had no idea where the house was. And I wasn’t sure if I said no if I would have to leave, or what the consequence would be for not doing it.”

Kate said she met Maxwell in 1994 in Paris and called Maxwell “very sophisticated and very elegant.”

“She seemed to be everything that I wanted to be,” Kate said.

Kate testified that Maxwell wanted to introduce her to her boyfriend, a “philanthropist” who helped young people.