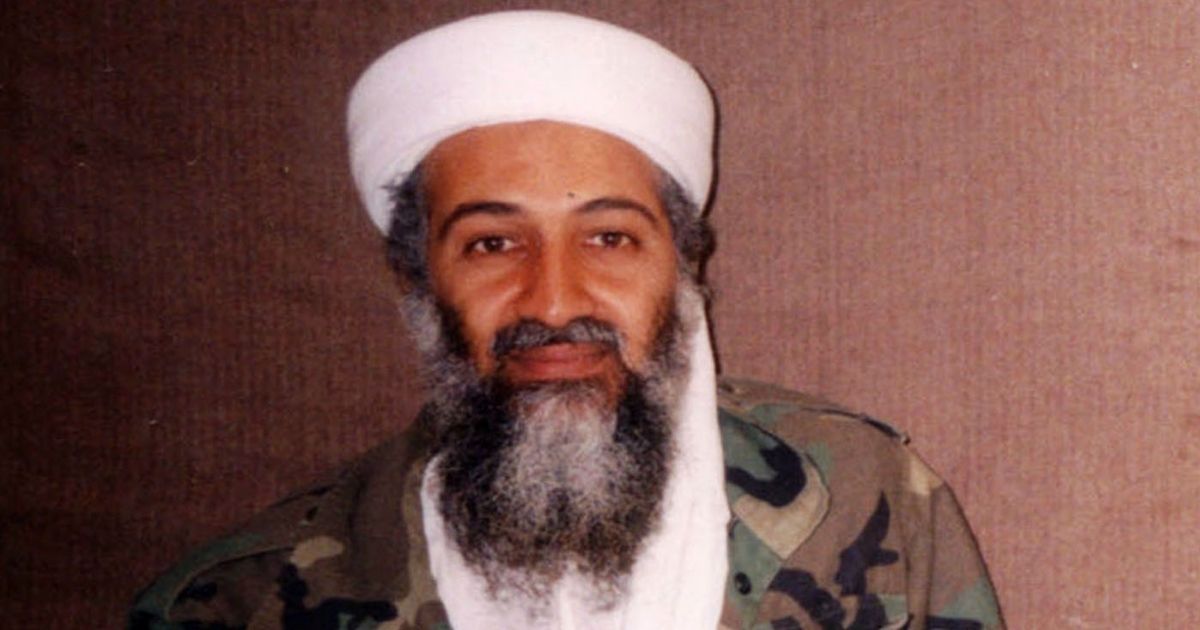 According to multiple reports, bin Laden’s head was blown apart during the attack — which many considered to be a fitting end to the terrorist leader’s reign.

In gruesome detail, O’Neill confirmed the reports during an Oct. 22 interview with The Daily Caller.

During the interview, O’Neill described with precise detail what happened during the tracking down and execution of bin Laden.

“I shot him three times in the face…I had to squeeze [his blown apart head] together to get a picture.”

Former Navy Seal Rob O’Neill reveals how badly mangled terrorist Osama Bin Laden was when he was killed in an exclusive interview with @dhookstead. pic.twitter.com/DAwb4pKVdm

According to O’Neill, even internet rumors haven’t fully captured the level of brutality bin Laden faced upon execution.

“There’s pictures circulating the internet that aren’t even close to how brutal it was,” O’Neill said.

Are the members of SEAL Team 6 heroes?

“I shot him three times in the face at close range with a 77-grain hollow-point and that is a devastating round,” the veteran said.

“It split him from here to here,” O’Neill said, as he dragged his finger from the base of his nose to the area between his eyes.

“We poured water on him and I had to squeeze [his head] together to get a picture.”

Some people might think that this was a bit of overkill, that SEAL Team 6 could have, instead, shot bin Laden in the torso.

If anyone who held that position was listening, O’Neill went on to disabuse them of that notion.

Al Qaeda Is Back Thanks to Biden: Bin Laden Goon Reportedly Returns to Afghanistan After 20 Years, Final US Flights Leave

Anyone who would say “well, why’d you do that?” has “obviously never dealt with a suicide bomber,” O’Neil said.

“People have a will to live, and if you shoot them in the chest they don’t — it’s not like Hollywood where they take a gutshot and die. Like, they will live for a long time,” he continued.

The way to dispatch with someone wearing a suicide vest is simply to “take him in the head, ideally in the mouth.”

And that’s exactly how O’Neill and his team took care of Osama bin Laden.