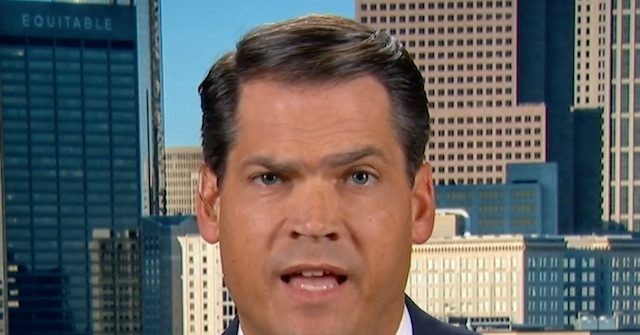 Georgia Lt. Gov Geoff Duncan (R) said Wednesday on CNN’s “Anderson Cooper 360” that after waiting in line for an hour, he declined to vote in the runoff election between Sen. Raphael Warnock (D-GA) and Georgia Republican Senate nominee Herschel Walker.

He said neither Senate candidate “made sense.”

Duncan said, “Well, there’s a serious imbalance of energy right now. The Warnock campaign seems to be gaining seem and momentum. And every time you turn on the TV, there’s an ad running. It’s not necessarily the Walker side. I think you mentioned there was a brief five-day period where he was absent from the campaign trail. The ads don’t seem to be as numerous. And there does not feel there’s a ton of energy. This came down to the suburbs. Can he convince the 200,000 people that voted for Brian Kemp but voted for Raphael Warnock in the general to show up and click on his name? And it doesn’t feel like that’s happening.”

He continued, “I showed up to vote this morning. I was one of those folks who got in line and spent about an hour waiting. It was the most disappointing ballot I’ve ever stared at in my entire life since I started voting. I had two candidates that I just couldn’t find anything that made sense for me to put my vote behind. So, I walked out of that ballot box showing up to vote but not voting for either one of them.”