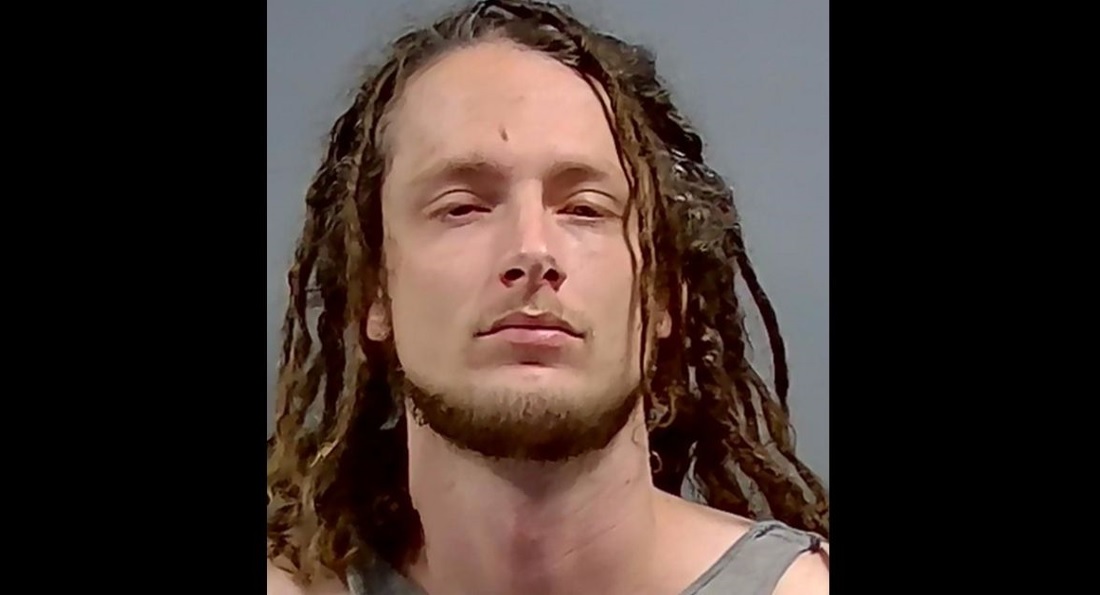 A Florida man has racked up more than 1,200 counts of sexual abuse of a child.

Police said the crimes for which Cota is charged began in 2015, according to WEAR.

According to the station, the arrest report recounts a statement from a local pastor who told the Escambia County Sheriff’s Office that Cota came to see him on a recent Sunday.

Cota “had issues with one of the beliefs” in the church book of guidelines, deputies said the pastor told them. WEAR reported. He pointed to the specific word “incest.”

The pastor urged Cota to turn himself in.

The pastor later gave deputies an information sheet Cota had completed while attending a new member’s event, according to WKRG-TV.

Is the pastor who acted on this case a hero?

The victim and the victim’s mother were living at another address, WKRG reported.

WEAR reported that the victim told authorities the sexual abuse began when she was 7 years old. The relationship between the man and the girl was not specified.

NEW DETAILS: Pensacola man Robert Cota is charged with 600 counts of sexual assault and incest. The crimes allegedly began when the victim was 7-years-old.

The report states a pastor alerted deputies after an alarming conversation with Cota.

Cota told her that what the law calls sexual abuse was to show affection.

The alleged abuse first surfaced last September when the victim’s mother caught Cota in bed with the girl.

This is what pastors are supposed to do. Not only did he report the man to police, he provided them with his address and phone number, plus a picture!

“Robert Joel Cota, 31, was arrested Sunday & charged with sexual battery on a victim 12 or younger…”https://t.co/ec1wEP7j00

At the time, Cota was arrested for aggravated assault domestic violence and charged with pointing a gun at the victim.

The victim’s mother told authorities both Cota and the girl told her of their relationship, WEAR reported.

However, they later took back their statements.

Cota told deputies who came to arrest him on these latest charges that he was not surprised to face the allegations, WEAR reported.