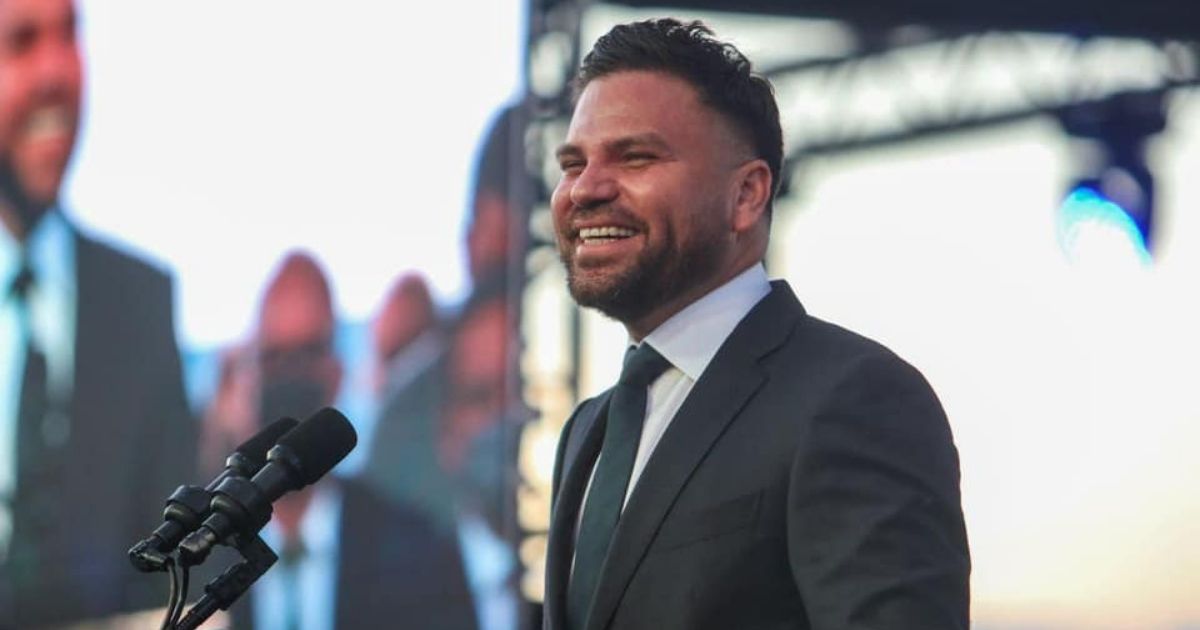 A Puerto Rican mayor elected last year has pleaded guilty to participating in a bribery scheme.

Félix Delgado Montalvo, 40, pleaded guilty Wednesday to one count of conspiracy to solicit and accept bribes, according to a news release from the Department of Justice.

Delgado Montalvo resigned as mayor of Cataño on Tuesday. The Justice Department said that as part of the plea deal he agreed to forfeit the $105,820 he had made in the scheme.

Delgado Montalvo accepted cash from a person whose business was then given government contracts, including one worth nearly $50,000.

Mario Villegas Vargas, the owner of an asphalt and paving company, was indicted for allegedly paying kickbacks and bribes to Delgado Montalvo, according to the Justice Department.

The business owned by Villegas Vargas received over $9.9 million in municipal contracts from Cataño.

Delgado Montalvo will be sentenced on March 8. He faces up to five years in prison.

“These investigations are not over,” said W. Stephen Muldrow, U.S. Attorney for the District of Puerto Rico, according to another Justice Department news release.

“Today’s announcement makes clear that the citizens of the District of Puerto Rico expect their public officials to act with honesty and integrity, and not for personal gain,” he said.

“Public corruption takes resources away from those who need it most and into the pockets of those who are sworn to serve the people,” said Joseph González, special agent in charge of the FBI in Puerto Rico. “This behavior hurts the people’s trust in our institutions and undermines the work of honest officials who genuinely want to make a difference.”

“This is why we will not allow this kind of behavior to go unpunished. There is still much work to be done and I want to thank our local partners for their assistance in this case and continued support of the FBI mission,” he said.

Muldrow said the bribery scheme was “not very complicated,” according to The San Juan Daily Star.

“Villegas and Delgado met in various places in the municipality of Cataño to deliver bribes in the form of cash or watches to the former mayor. At one point, during the commission of that scheme, Villegas told Delgado to go out of his way to hide what was happening.”

Muldrow said anyone involved in government corruption should report it to authorities.

“I repeat: To any person who has participated or is participating in any criminal conduct, including public corruption, I urge you to contact us,” Muldrow said.

“The value of your cooperation and any potential benefits to you is much greater the earlier you do so,” he said.

Delgado Montalvo is part of the New Progressive Party, which advocates for Puerto Rican statehood.