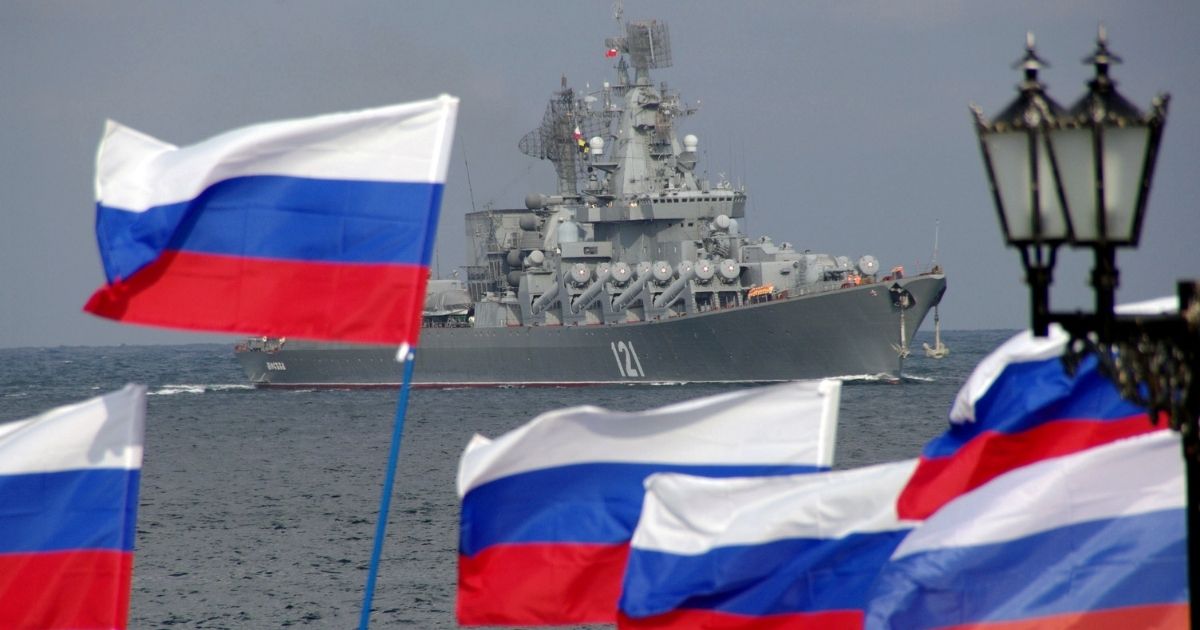 The Russian military will strut its stuff off the Irish coast next month in a swaggering display of its power.

With international eyes fixed on the ground forces amassed at the Ukrainian border, the Irish government announced that it has been told by Russia that missile tests involving Russian bombers and ships will take place in international waters off Ireland’s southwest coast, according to The Journal.

The site Russia picked for its tests, scheduled for the first week of February, is 150 miles off the Irish coast and is within Ireland’s Exclusive Economic Zone. The area is patrolled by the Irish navy.

“This is a range practice. This is what the great powers do, the exercise is posturing and is about messaging directly with European powers,” Irish legislator Cathal Berry said.

“The location is not an accident and has been entirely anticipated. … There has been an increased number of incursions into this area and near to Irish airspace.

“The concern from a military perspective is that an exercise is a very easy way to assemble large amounts of military assets into an area under false pretenses and be a precursor to other activities,” he said.

Berry said Ireland has spent little on defense because it did not expect the current saber-rattling on the part of Russia.

“We took a gamble on peace in Europe, that it would always be there, and we were wrong. A single event like this is the classic moment when the gambler has put all his money on one prediction with the consequence of potentially losing everything,” he said.

Should the US counter Russian aggression more forcefully?

“Our navy is under-equipped and undermanned, our Air Corps have no response capability but we will have to send out someone to monitor this when it happens.”

“We are the weakest link in European defense and this kind of incident shows that clearly,” Berry said, adding that it is “not unprecedented, but it is unusual to see it so close to the Irish area of economic responsibility.”

The Irish Aviation Authority will re-route commercial flights and issue a warning.

A spokeswoman said the Irish Department of Foreign Affairs had raised “a number of concerns” with Russian authorities.

Sorca Clarke, a spokeswoman for the Sinn Féin party, said she was “deeply concerned” about the Russian plan.

“The lack of primary radar is the reason other state entities have been probing our airspace for years with high-altitude bombers and escorts. These foreign aircraft can see us but we cannot see them,” she said.

“Our Naval Service is now understaffed and under-equipped with no capability to see below sea level and normal operation of units is an ongoing issue.”

“International testing exercises, such as these latest reports from Russia, are placing increased pressure on our already over-stretched Defence Forces that successive governments have failed to invest in and support properly,” Clarke said.