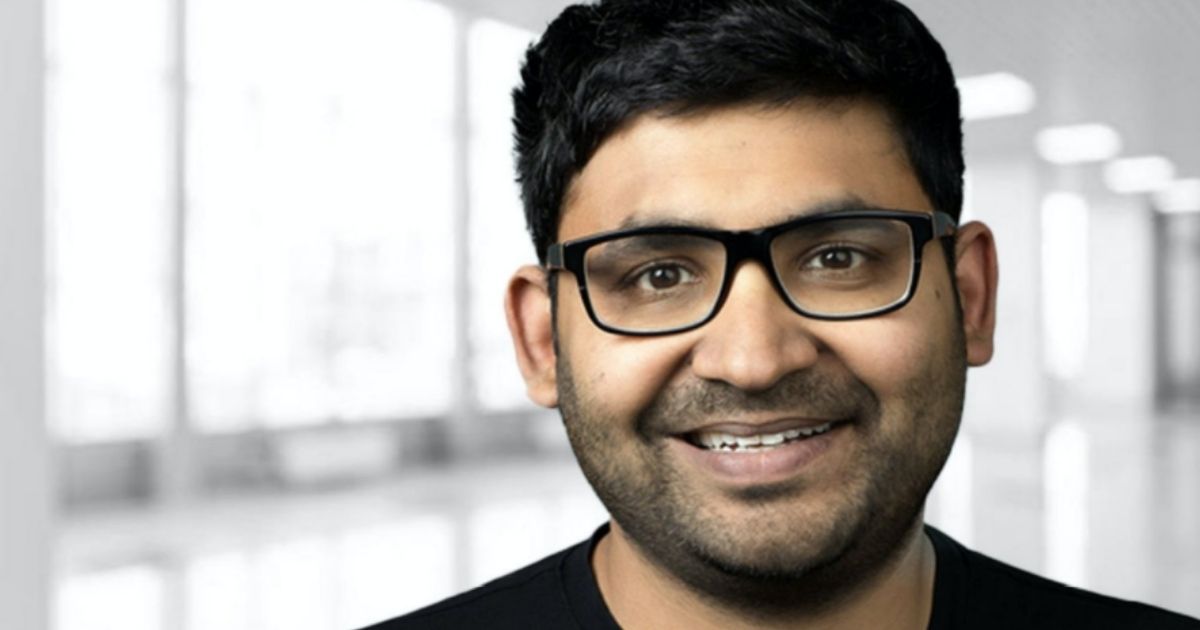 Twitter CEO Jack Dorsey announced on Monday that he is stepping down, effective immediately, and will be replaced by the company’s current CTO, Parag Agrawal.

Agrawal has been with the company for over a decade and has served as chief technology officer since 2017.

In a statement, Dorsey said that he’s “decided to leave Twitter because I believe the company is ready to move on from its founders,” without offering further detail, according to CNBC.

Dorsey said in an email he also shared to Twitter that he has had his eye on Agrawal as his replacement “for some time” due to the fact that Agrawal “deeply … understands the company and its needs.”

Of course, as major news outlets pondered the future of Twitter’s stock in light of the news, conservatives had one burning question about the future of a company that has routinely been accused of glaring left-wing bias to the point of basically trying to influence the 2020 election by censoring a story about Hunter Biden’s laptop.

You Have to Be Kidding Me: Biden Admin Comes Up With Meme Even Lamer than Obama's ‘Pajama Boy'

And I’m sure you, like many, are also wondering … is Agrawal as woke as Dorsey?

The answer, it appears, is yes. Very much so.

It didn’t take long for a very inflammatory tweet from the new Big Tech CEO to resurface which gives us an idea of just how unlikely it may be that the company is going to slam the breaks on the progressive bias anytime soon.

The new CEO of Twitter, ladies and gents: https://t.co/sgbaeFV5ER

New Twitter CEO Parag Agrawal is apparently not a fan of Free Speech and/or White People, based on his past statements. #RIPTwitter pic.twitter.com/xCIUmibvLc

This is a statement that seems more fitting for a newly radicalized undergrad screaming outside a Ben Shapiro lecture than coming from a future CEO of one of Silicon Valley’s most formidable companies, particularly when you take into account how different the culture was in 2010.

According to the Washington Examiner, Agrawal explained in a follow-up tweet at the time that he had been quoting actor Asif Mandvi, who had supposedly made the statement as a joke on The Daily Show.

Interestingly, both Agrawal and Mandvi are Indian-born; that is, they moved to the west from a nation where religion and ethnic identity are far more inextricably linked than they are in the United States.

Currently in India, Hindu nationalists have been enacting laws that forbid Indians from converting for the sake of marriage, so as to thwart so-called “love jihad,” in which they claim Islamic extremists seek to convert otherwise unsuspecting Hindus.

So it’s rather interesting that these two men would direct their consternation over profiling Muslims when their home country experiences plenty of Islamophobia that has nothing whatsoever to do with white people.

The unearthed tweet suggests, joke or not, that racism is somehow an exclusively white problem, and from two Indian immigrants who you would think would most certainly know it certainly isn’t. Some might call that, in fact, very racist.

All the same, joke or no, the old, unearthed tweet didn’t inspire confidence that Twitter had a woke-free future ahead:

This is Parag Agrawal, Twitter’s new CEO and the person who’s going to be deciding what kind of speech is allowed on Twitter: https://t.co/W4HYeNSxlf

The new Twitter CEO is a proud racist. https://t.co/XR8RYMpDaz

Perhaps far more concerning than this very off-color past tweet, however, are Agrawal’s much more recent comments on the First Amendment.

He seems to think our nation’s time-honored protections for free speech are a bit, perhaps, outdated.

In 2020, Agrawal was asked in an interview for Technology Review how Twitter can balance its noble quest to “combat misinformation” with protecting free speech.

“Our role is not to be bound by the First Amendment, but our role is to serve a healthy public conversation and our moves are reflective of things that we believe lead to a healthier public conversation,” Agrawal replied. “The kinds of things that we do about this is, focus less on thinking about free speech, but thinking about how the times have changed.”

“One of the changes today that we see is speech is easy on the internet. Most people can speak. Where our role is particularly emphasized is who can be heard,” he continued.

“And so increasingly our role is moving towards how we recommend content and that sort of, is, is, a struggle that we’re working through in terms of how we make sure these recommendation systems that we’re building, how we direct people’s attention is leading to a healthy public conversation that is most participatory,” he said.

Did you catch it? Agrawal thinks that the way Twitter can balance combating misinformation and protecting free speech is by simply deciding whose free speech is more important.

In other words, all Twitter users are equal, but some are more equal than others, to very loosely paraphrase George Orwell.

So, is Twitter’s new CEO going to be just as woke as Jack Dorsey?