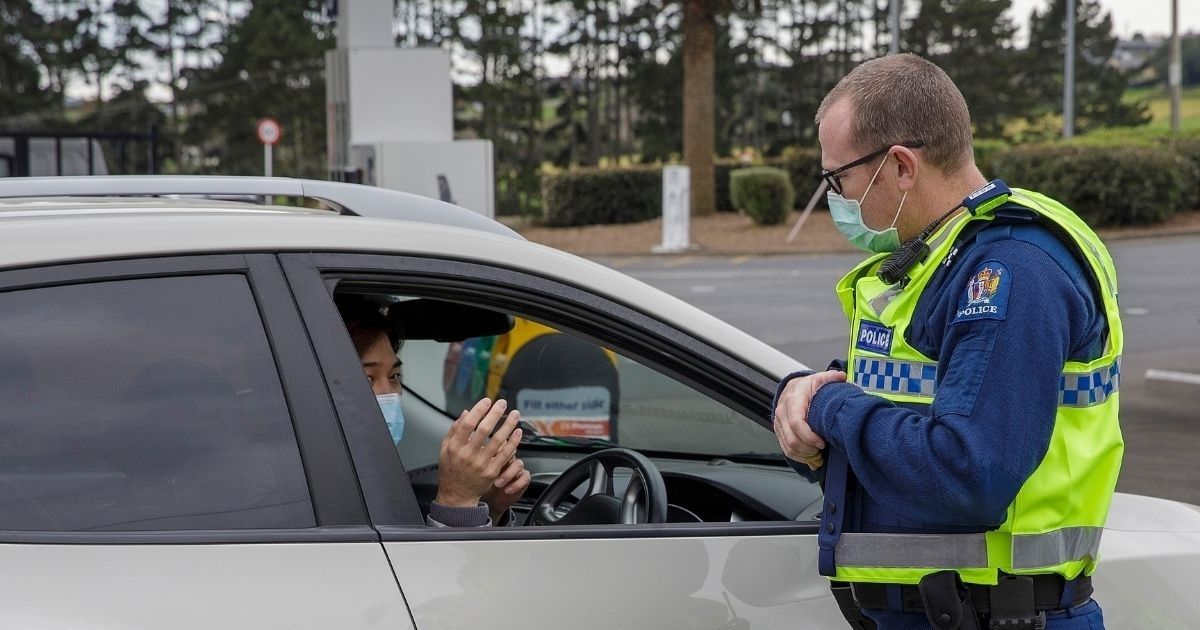 There are few things I dislike more than listening to Anthony Fauci talk.

I’ll give him credit where it’s due — the man knows how to survive in Washington. He’s been around forever, but he seems to have forgotten how we peasants live on a daily basis.

To Fauci, deference to government authority (meaning him) is a virtue, so countries that have accepted any and all COVID restrictions without question are on his nice list.

Take New Zealand, for example. The country recently shut down over one COVID case, and restrictions have only tightened since then. Now, there are police checkpoints in the country’s largest city, Auckland, so that residents don’t get any funny ideas about leaving for “non-essential” reasons.

The worst part is that New Zealand’s government somehow has gotten the populace to support the long-term loss of citizens’ liberties. The Otago Daily Times reported that 85% of Kiwis back the government’s COVID elimination plan, also known as “Zero COVID.”

Of those 85%, about 46% said the government’s elimination strategy should be a long-term option — even after a large portion of New Zealand’s population of approximately 5 million acquires immunity through vaccination or natural infection.

It’s scary stuff. I never thought something like that could happen in a western country.

Of course, in December, Fauci had nothing but nice things to say about New Zealand’s approach.

“New Zealand should feel good about the fact that they were so successful from a public health standpoint in containing the outbreak in their own country,” Fauci told The New Zealand Herald.

Will Kiwis ever grow weary of their COVID restrictions?

“(New Zealand has) the ability to shut things down and open things up quickly. They have a population that has done very well in listening to the kinds of public health messages that have come from the central authorities.”

Ah, yes, praising a populace with an intrinsic deference to central authority. Just what we want to hear from an American public servant.

There’s no doubt in my mind that Fauci would clamor for the same strategy here if he could get away with it. Just this past Monday, he indicated he was in support of a vaccine mandate for air travel:

NEW – Dr. Fauci calls for unvaccinated Americans to be banned from air travel and to mandate #COVID19 vaccines for school children.pic.twitter.com/AyYL0F8xkM

I’m vaccinated, and I’ve made it clear many times that I’m pro-vaccine.

However, unlike Fauci, I don’t think your liberties should evaporate if you choose not to get jabbed. The great thing about America is that you (at least in theory) have the right to make those choices.

But Fauci doesn’t care about any of that. His only priorities are staying on TV and maintaining his own power. If the Biden administration had any sense, it would’ve gotten rid of him long ago.

Some governors are standing up to the nonsense, but individuals need to take action, too. Otherwise, this pandemic might never end.