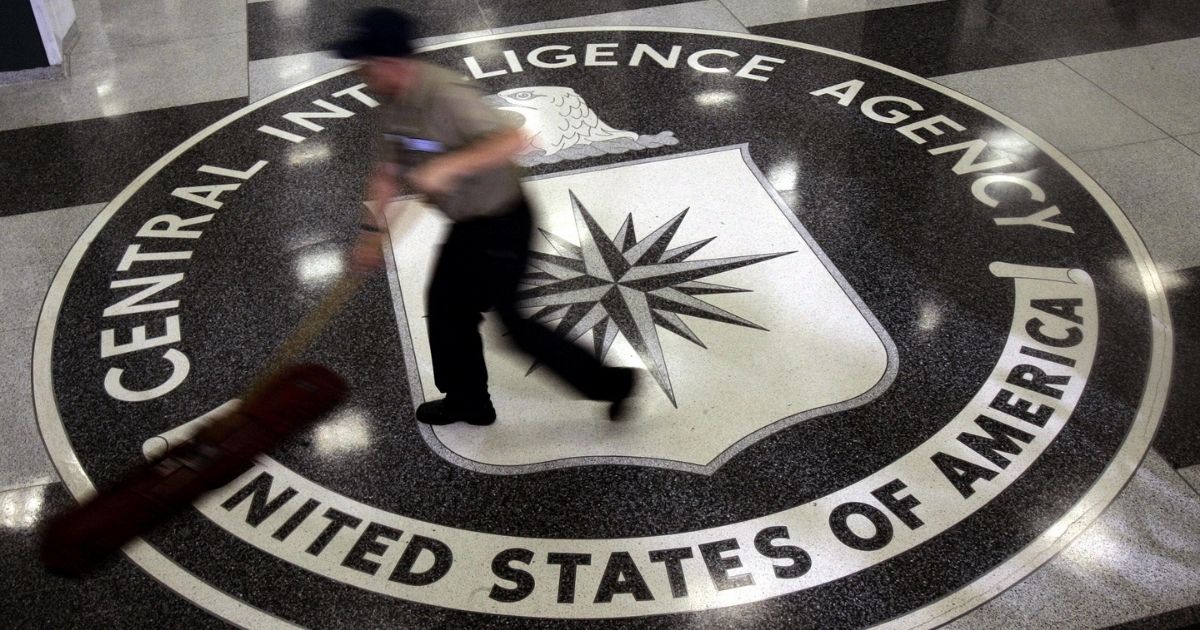 A new report says 10 CIA employees or contractors have been accused of committing sex crimes against children — and almost all of them have avoided criminal charges.

The report Wednesday from BuzzFeed News said it was based upon internal CIA documents obtained through the Freedom of Information Act process.

According to the report, only one of the 10 people identified in the documents covering the past 14 years was charged with a crime.

It said most of the cases referred by the CIA to various U.S. attorney’s offices were returned for the agency to handle internally.

BuzzFeed said the cases included an employee who had sexual contact with two children ages 2 and 6. That employee was fired.

An employee who purchased videos of underage girls resigned, the report said.

In one case, a contractor who sought sex with an FBI agent posing as a child had his contract revoked.

Overall, five workers believed to have committed sex crimes involving children either resigned or were fired. Four were referred to an internal oversight panel.

In a statement to BuzzFeed, the CIA said it “takes all allegations of possible criminal misconduct committed by personnel seriously.”

Do you think they would have been prosecuted if they weren't CIA employees?

However, BuzzFeed quoted what it said were “four former officials who are familiar with how internal investigations work at intelligence agencies” as saying the major reason prosecutions were not undertaken was the potential that sensitive information might be revealed in court.

One former official summed up the concerns of CIA attorneys this way: “We can’t have these people testify, they may inadvertently be forced to disclose sources and methods.”

A spokesman for the U.S. Attorney’s Office for the Eastern District of Virginia disputed that, telling the outlet, “The occupation or employer of the suspect does not factor into that evaluation.”

“While we cannot comment on the reasons why specific cases were declined, we do take very seriously any allegation that our prosecutors declined a potential case based on an improper assessment of the relevant factors,” the spokesman said.

BuzzFeed said its more than 3,000 pages of released documents show a wide range of misconduct at the agency.

Some of it was the misuse of computers common to all employers, such as an employee who used government technology to see items purchased at yard sales.

Other documents from the CIA’s inspector general show a worker who conducted unofficial searches on her brother and another who violated the Hatch Act that limits political activity by executive branch employees.

Many of the cases involved viewing images of child sex abuse on CIA computers.

BuzzFeed noted a January 2010 case in which a CIA contractor tried to solicit sex from an undercover FBI agent. In that case, when the inspector general went to find proof, someone had “removed the hard drives and thrown them away,” according to the report.

One CIA employee admitted using his government computer to view images of girls as young as 10 being abused by an “older guy,” BuzzFeed reported.

According to the documents, the employee said “he did not understand that it was a violation of agency policy to access child pornography until he took the Agency Information Security Course.”

The disposition of his case was not recorded.