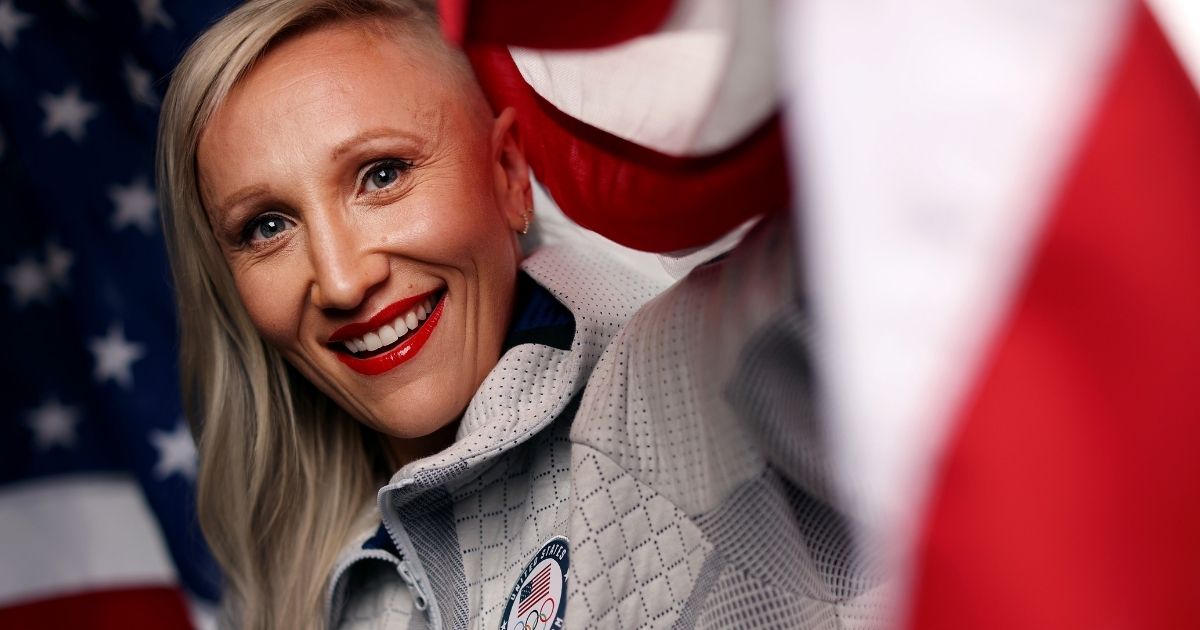 Kaillie Humphries is one of the most talented women’s bobsledders in the world. As of Thursday, she is also a United States citizen.

According to Fox News, Humphries competed in the last three Winter Olympic Games for Canada, earning two gold medals and one bronze.

But not all was rosy between Humphries and her native country. She left Team Canada after a dispute over allegations of “verbal and mental abuse and harassment,” Fox reported.

In September 2019, Humphries won the right to compete for the U.S. However, Olympic rules require athletes to have a passport from the country they represent, meaning Humphries would have to earn citizenship.

Her long journey to American citizenship came to a successful end on Thursday in San Diego when she was officially sworn in.

Once she obtains her passport, Humphries will have the right to represent the U.S. in the 2022 Beijing Olympics.

“I’m living proof that the American Dream still exists,” she wrote in a Thursday Facebook post. “Immigration is not just a link to the past. It’s also a link to the future, and ‘The future belongs to those who believe in the beauty of their dreams.’”

For Humphries, that beautiful dream was to become a citizen of the greatest country in the world and represent it in the Olympic Games.

She ended her post with the closing words of the Pledge of Allegiance: “One nation under God, indivisible, with liberty and justice for all.”

According to The Associated Press, Humphries is a five-time world champion and 54-time World Cup medalist. She is widely expected to qualify for Team USA.

The patriotic pride this newly minted citizen exudes is a welcome change of pace from many other American athletes.

While the WTA Stands Up to China over Tennis Star's Rape Charge, White House Waffles on Beijing Olympics

Take, for example, Megan Rapinoe. The soccer star spent this past Olympic cycle denigrating the country she was representing.

In June, Rapinoe appeared on NPR’s “Fresh Air” podcast. She was asked about a statement from U.S. Soccer that said “representing your country is a privilege and honor” and that the playing of the national anthem is a time to “reflect upon the liberties and freedom we all appreciate in the country.”

This is a completely justified sentiment and a convincing reason for Rapinoe to stand during the national anthem if she wishes to represent America in international competition. Instead of admitting that, Rapinoe attacked her country.

This begs the question as to why Rapinoe would want to represent such a country in the first place.

She went on to make other false claims about America, including that the country was “founded not on freedom and liberty and justice for all” but rather on “chattel slavery.”

While slavery is a stain on our nation’s past, it is not the defining measure of America’s founding or its history. The Founding Fathers wrote the Declaration of Independence as a promissory note.

America is not perfect — no country can be. But the suggestion that it is defined by slavery and racism instead of liberty and justice is disgusting and inaccurate.

In a climate where lies like this are all too common, it is refreshing to see an Olympic athlete who looks forward to representing our country. If Team USA were filled with more people like Kaillie Humphries, it might just be better off for it.