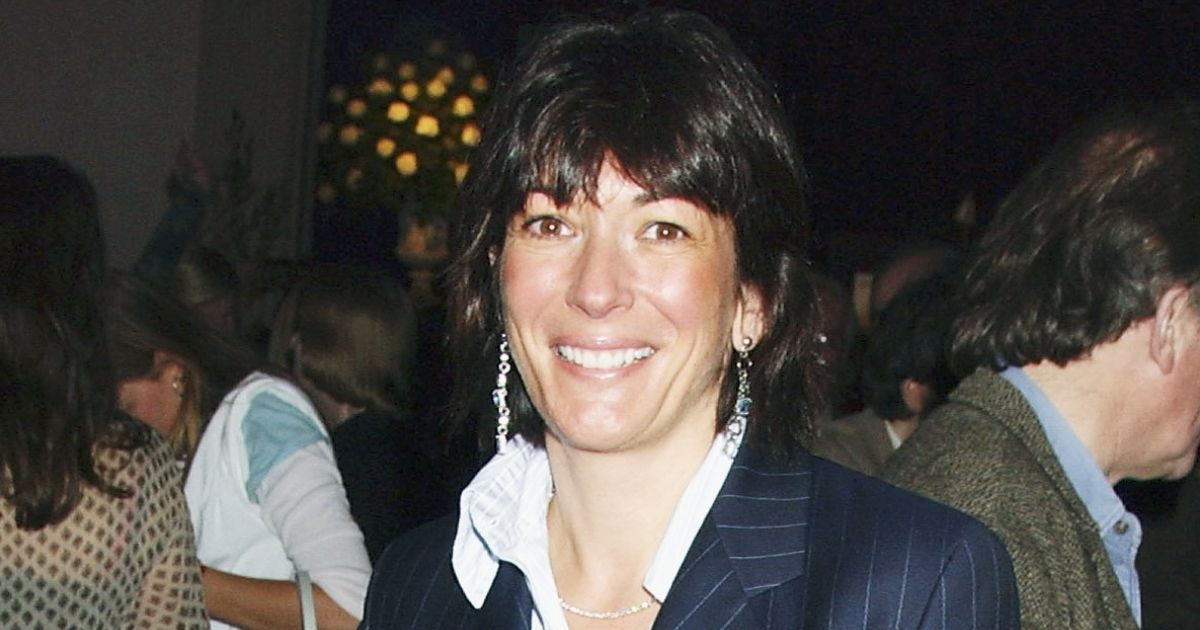 Jane Rosenberg, a court artist currently covering the trial of Ghislaine Maxwell, captured a rather haunting image during a pre-trial hearing in New York City.

Maxwell currently faces several charges related to her alleged participation in the many sex crimes committed by notorious financier Jeffrey Epstein, who is now deceased.

According to Reuters, as court artists drew their sketches of Maxwell, she stared right back at them and, in turn, made sketches of the artists.

Rosenberg depicted this in one of her illustrations of the proceedings.

“Oddly it happened in the last trial I sketched [Lev Parnas]. His co defendant was sketching me.

Maybe I got more interesting looking since [the] pandemic?” pic.twitter.com/2u9wKxtJPa

“Ghislaine Maxwell, the Jeffrey Epstein associate accused of sex trafficking, makes a sketch of court artists while seated between defense attorneys Bobbi Sternheim and Jeffrey Pagliuca, during a pre-trial hearing ahead of jury selection, in a courtroom sketch in New York City, U.S.,” Reuters wrote in its description of the illustration.

Apparently, this was not a first for Rosenberg.

The accomplished courtroom artist told The Western Journal that, during the trial of Lev Parnas — a Ukrainian-American businessman who was convicted on charges related to violating campaign finance laws — one of the co-defendants drew a sketch of her.

Do you believe Ghislaine Maxwell is guilty?

“Maybe I got more interesting looking since [the] pandemic?” Rosenberg told The Western Journal in an email.

As it turns out, Rosenberg had actually drawn sketches of Epstein as well during a few pre-trial hearings.

“There wasn’t a trial,” she told the New York Post. “So it was just a few hearings before he killed himself, or didn’t kill himself.”

Rosenberg noted that she’s very careful to make sure her drawings are not too judgemental.

“I have to hear the facts before I make a judgment on how I would vote,” she said.

Despite this, she told the Post what she thought of Epstein.

Many of the crimes committed by Epstein — of which Maxwell is alleged to be a conspirator — appear rather sick by any standard.

On Wednesday, the first of Maxwell’s accusers — identified as “Jane” — gave graphic testimony related to the abuse she had allegedly suffered at the hands of both Epstein and Maxwell.

According to Jane, Maxwell not only groomed her for sexual abuse but also participated in the abuse herself.

“After a while, you just become numb to it.”