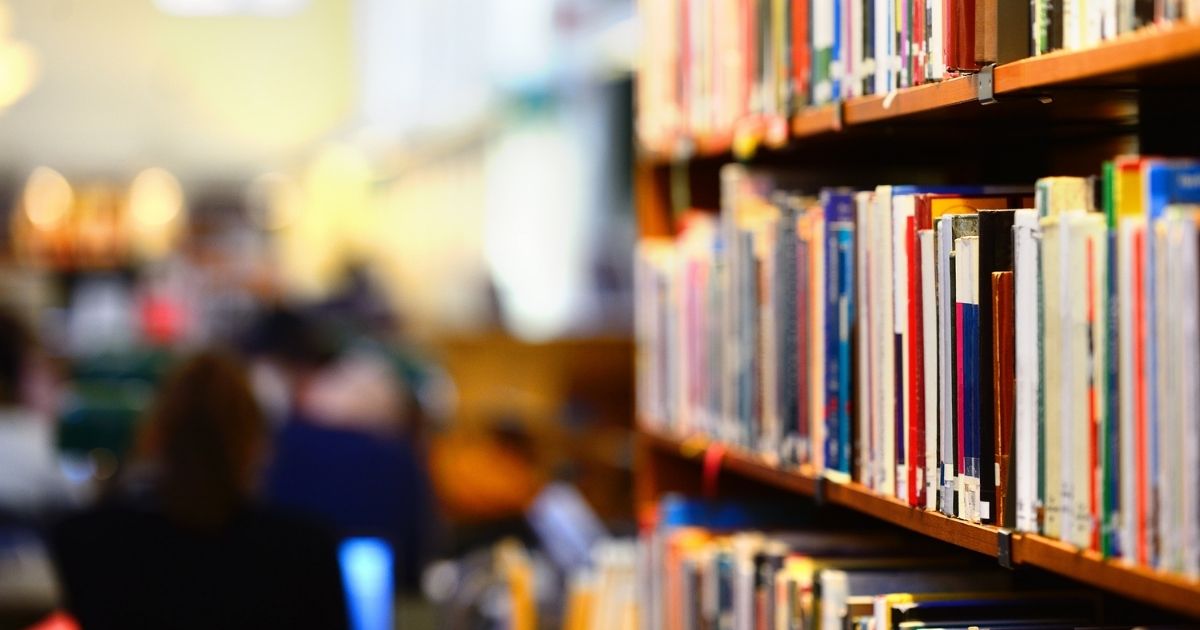 During a Sept. 23 school board meeting, parents in the county spoke out against the inclusion of two books in the school’s library — “Lawn Boy” by Jonathan Evison and “Gender Queer” by Maia Kobabe.

Fairfax County Public Schools then decided to temporarily remove the books from the library until they had been reviewed.

Well, the district has since reviewed the books and, on Friday, a pair of committees unanimously determined their inclusion in the school library was acceptable despite the pornographic content.

According to WJLA-TV, FCPS “said its decision to reinstate the books reaffirms the school district’s ‘ongoing commitment to provide diverse reading materials that reflect our student population, allowing every child an opportunity to see themselves reflected in literary characters.'”

In its review, one FCPS committee noted that “there is no pedophilia present” in “Lawn Boy,” despite previous reports to the contrary.

Indeed, parents previously believed that “Lawn Boy” depicted a young boy having sex with an adult man, but this accusation turned out to be born out of a misreading.

Should these books be allowed in public schools?

Even without the pedophilia accusations, however, it is undeniably true that the book contains child pornography.

The book’s author admitted as much in his own response to the pedophilia accusations.

“My protagonist, Mike, has a sexual experience at a youth group meeting at the age of ten with another ten-year-old boy, which Mike is still ashamed of in early adulthood,” Evison wrote for a blog called NW Book Lovers.

“Mike owns this particular sexual experience, and revisits it through a (sometimes uncomfortable) humorous lens as he re-contextualizes the event as a part of his self-actualization. There is graphic language in this scene, which depicts sexual acts.”

Shockingly, it seems that the officials at Fairfax County Public Schools believe this sort of material is safe for minors, despite the author himself admitting it was “intended for an adult audience.”

This sort of content normalizes sexual behavior for minors.

“Offenders may inquire about their target’s present knowledge of sex and/or introduce them to pornography, often leaving it around for easy detection,” Kelli Palfy wrote for the outlet in August.

“The pornography may depict other children engaged in sexual acts and is designed to establish interest and provoke arousal, while lessening resistance toward engaging in such acts themselves.”