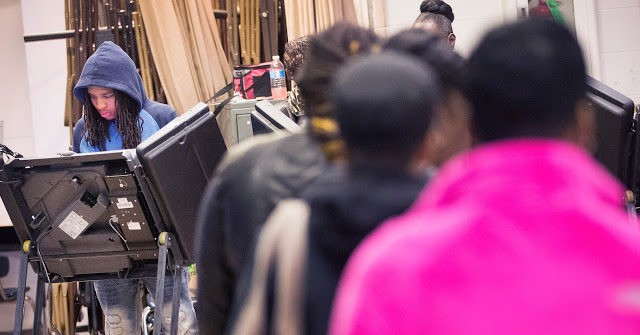 The ad targets Spanish speakers in the state and played in the Tucson and Phoenix markets. It is part of an ongoing effort from the NRSC to target Kelly in his first term and is up for reelection next year. The promotional work also targets the state’s Spanish-speaking communities in the campaign committee’s mid-five-figure ad.

The ad slams the senator on his stances regarding the border and education, which have been two of the issues the NRSC has said are good areas to hit Hispanic areas with when they conducted a Hispanic battleground survey in April.

The NRSC’s mid-five-figure investment in the state comes after Republicans have made strides in reaching out to the Hispanic communities in a chance to flip the upper chamber.

A Quinnipiac University poll from October revealed Republicans have been gaining momentum on Democrats, only down by five percent nationally. Democrats received 48 percent of the vote when asking Hispanic respondents, while the Republicans received only 43 percent.