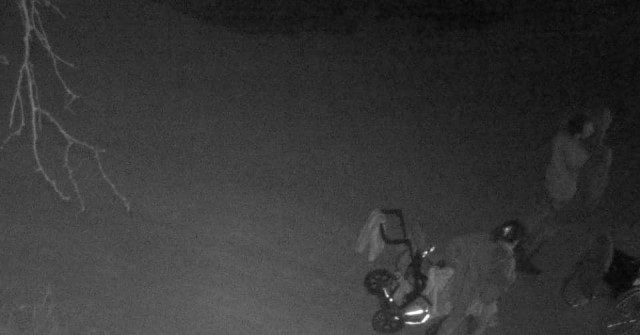 DEL RIO, Texas — Border Patrol reported the apprehension of a migrant family who crossed the Rio Grande in frigid temperatures Wednesday. The family managed to ford the river with a special needs child and a disabled woman in a wheelchair.

Shortly after midnight, the group was spotted by infrared cameras. Agents discovered one woman was confined to a wheelchair and a child in the group was considered special needs. The family managed to cross in the dark and landed on U.S. soil without apparent injury.

Del Rio is currently at the epicenter of an increase in migrant crossings across the southwest border. In Fiscal Year 2021, the sector ranked second for migrant apprehensions, trailing the Rio Grande Valley. In September, the Del Rio sector received significant media attention after more than 15,000 mostly Haitian migrants overwhelmed law enforcement at all levels.

The Del Rio Sector services smaller communities than the Rio Grande Valley. The region lacks adequate medical, transportation, and shelter facilities to deal with the increase in traffic. Throughout 2021, the sector dealt with facility overcrowding and staffing shortages.

As an interim solution, the Del Rio Sector is releasing migrants into the United States in certain circumstances and enlisted the aid of visiting Border Patrol agents from northern stations.

Randy Clark is a 32-year veteran of the United States Border Patrol.  Prior to his retirement, he served as the Division Chief for Law Enforcement Operations, directing operations for nine Border Patrol Stations within the Del Rio, Texas, Sector. Follow him on Twitter @RandyClarkBBTX.