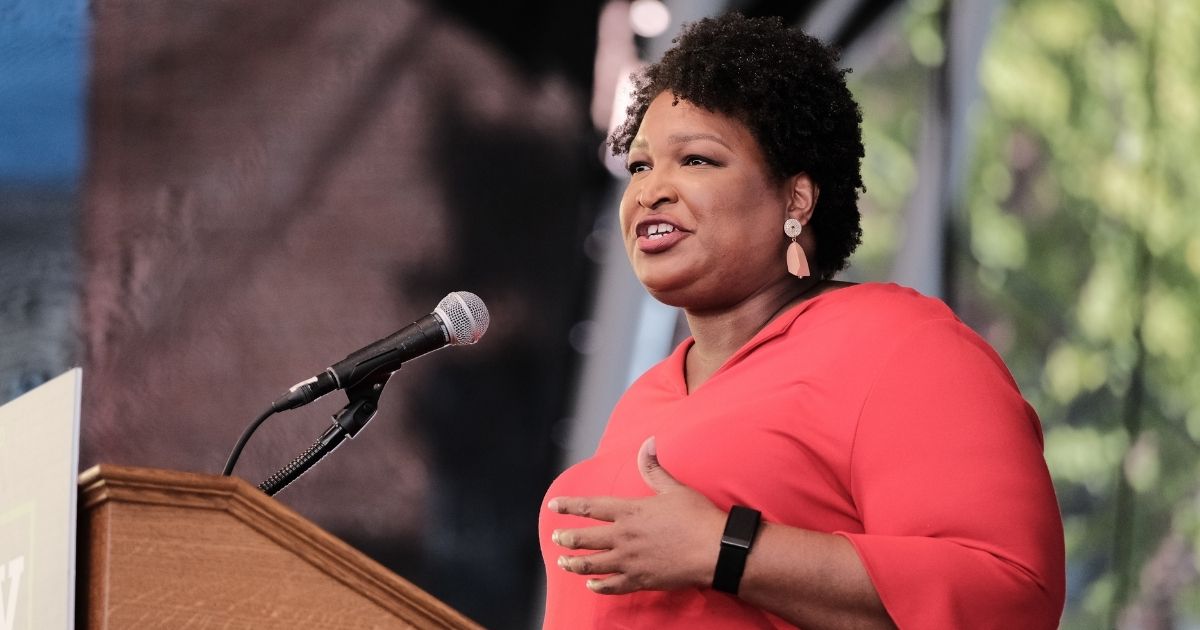 I hesitate to date myself like this, but I remember when The Onion was funny.

The satirical website was my go-to after school during the late-1990s, along with the Drudge Report and Salon — all three of which are somehow considerably worse than they were back in the days of Netscape Navigator, when I used a rickety Mac designed before Steve Jobs returned to the company. (Just writing all of this out reminds me I’m due for my colonoscopy.)

“‘I said that I did not have a sexual relationship with that woman, and I stand by the truth of that statement,’ Clinton told reporters. ‘We did not, I repeat, not, have a mere sexual relationship. What the two of us shared that fateful year we spent in each other’s arms was so much more than that.'”

“According to Clinton, between December 1995 and April 1996, he and Lewinsky did not merely have sex,” the story continued. “Rather, he said, they lounged luxuriously for hours in the Oval Office, reading each other poetry, feeding each other strawberries, and tenderly caressing each other about the face and neck before surrendering to desire and consummating their heartfelt passion.”

This is actually funny, which shows you what happens when websites go woke. (We here at The Western Journal promise never to go down the wokeness path — and you can help us continue and grow by subscribing here.) It also demonstrates real life will always catch up with satire eventually.

I’m sure real events have overtaken this fake story on numerous occasions — but in this case, I refer to Georgia gubernatorial candidate Stacey Abrams’ appearance on Rachel Maddow’s MSNBC show Thursday night.

Abrams, you may remember, cast doubt on her 2018 loss to current Georgia GOP Gov. Brian Kemp, which she blamed on electoral malfeasance. She and other Democrats claimed Kemp, who was Georgia’s secretary of state at the time, suppressed turnout when he “purged” voter rolls of hundreds of thousands of voters and flagged voter registrations as invalid because of an “exact-match” law, which required exact records based on state and Social Security records.

Never mind that this was ridiculous; the “purge” was because Kemp was following a law passed by a Democrat-led legislature and the number of registrations rejected under the “exact-match” law wasn’t significant enough to affect the election. (Kemp won by 1.4 points.) That didn’t stop Abrams from refusing to concede after her 2018 loss and claiming Republicans “stole it from the voters of Georgia.”

Should Stacey Abrams have conceded in the 2018 Georgia gubernatorial race?

In her non-concession concession speech, she said, “I acknowledge that former Secretary of State Brian Kemp will be certified as the victor in the 2018 gubernatorial election,” according to The Atlanta Journal-Constitution.

“But to watch an elected official — who claims to represent the people of this state, baldly pin his hopes for election on the suppression of the people’s democratic right to vote — has been truly appalling. So, to be clear, this is not a speech of concession.

“Concession means to acknowledge an action is right, true or proper. As a woman of conscience and faith, I cannot concede,” she continued. “But my assessment is that the law currently allows no further viable remedy.”

Abrams is again running for governor of Georgia in 2022, where she’ll almost certainly be the Democratic nominee. Kemp, barring a serious challenge from a Donald Trump-backed candidate, will also likely be the Republican challenger. The matchup will likely be the same, but a lot of things will be different.

For one, casting doubt on democracy isn’t as au courant as it was when Abrams did it in 2018. (Or 2016, for that matter, when Hillary Clinton did it. Or in 2004, when Democratic partisans of John Kerry did it. Or …)

However, Abrams drew a clear distinction between herself and “some recent folks” who didn’t accept election results. If you guessed her logic relied upon Onion-like levels of rhetorical hair-splitting, good work!

“I did not challenge the outcome of the election, unlike some recent folks did,” she said Thursday night, according to the Washington Examiner.

“What I said was that the system was not fair. And leaders challenge systems. Leaders say we can do better. That is what I declared.

“I could not in good conscience say that, in order to protect my political future, I’m going to be silent about the political present, which is that we have a system under a leader that sought to keep people from casting their ballot, that threw the ballots out, that said that voter suppression was a viable tactic for winning elections,” she continued.

Bill Clinton and Monica Lewinsky did not “merely have sex” and Stacey Abrams didn’t “challenge the outcome of the election.” Right.

Now, the reason why she says she didn’t challenge the outcome is that, as she noted in her Nov. 16, 2018, speech, “the law currently allows no further viable remedy.” Furthermore, she kept pushing the fiction that she’d won long after the race was over.

In an interview with The New York Times in 2019, David Marchese said, “I saw that recently you said something like you’d won your election but you just didn’t get to have the job.”

When asked whether she was afraid of “delegitimizing our elections” like Marchese said then-President Trump had, she said she saw “those as very different” because “Trump is alleging voter fraud,” but then proceeded to allege malfeasance had led to her loss.

“If you look at my immediate reaction after the election, I refused to concede,” she said. “It was largely because I could not prove what had happened, but I knew from the calls that we got that something happened.

“Now, I cannot say that everybody who tried to cast a ballot would’ve voted for me, but if you look at the totality of the information, it is sufficient to demonstrate that so many people were disenfranchised and disengaged by the very act of the person who won the election that I feel comfortable now saying, ‘I won,'” she continued.

She’s not “challeng[ing] the outcome of the election,” folks. She’s just saying she won but can’t prove it.

Or rather, she’s saying this: “What I said was that the system was not fair. And leaders challenge systems. Leaders say we can do better. That is what I declared.”

Except it’s not. The Onion, in 1998, would have had a whale of a time with this. Now, if Onion staffers hear the mere tocsin of her voice, they hurriedly retreat to the corner of their office decorated with a small shrine and Stacey Abrams prayer candles (they exist, sadly) and offer their supplications.

We can thank heaven for the Babylon Bee for carrying the torch after The Onion stumbled. And, if you still need more secular hilarity, Abrams appears ready to provide plenty of it over the next year — albeit unintentionally — as she tries to reconcile her refusal to accept election results with the fact that’s now wholly unacceptable to the media.

C. Douglas Golden is a writer who splits his time between the United States and Southeast Asia. Specializing in political commentary and world affairs, he's written for Conservative Tribune and The Western Journal since 2014.

C. Douglas Golden is a writer who splits his time between the United States and Southeast Asia. Specializing in political commentary and world affairs, he's written for Conservative Tribune and The Western Journal since 2014. Aside from politics, he enjoys spending time with his wife, literature (especially British comic novels and modern Japanese lit), indie rock, coffee, Formula One and football (of both American and world varieties).

Trump Calmly Explained How He Would Destroy Roe v. Wade Six Years Ago