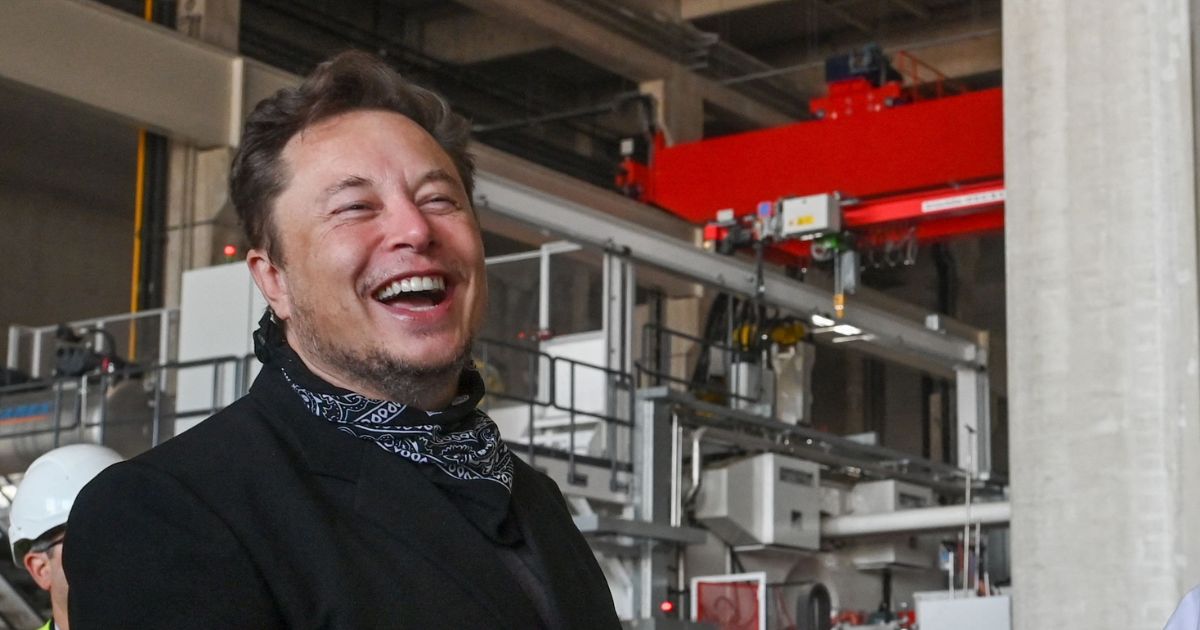 Chalk up two more celebrities with skins thin enough that they can't handle exposure to opinions that might in some way differ from theirs.

Actually, that's not quite fair. It's not fair to Jim Carrey, because he didn't exactly say why he was leaving Twitter, although my assumption above seems reasonable.

I’m leaving Twitter, but 1st here’s a cartoon I made with my friend Jimmy Hayward. It’s based on my painting of a crazy old Lighthouse Keeper, standing naked in a storm, summoning the angels and shining his lamp to guide us through a treacherous night. I love you all so much! ;^j pic.twitter.com/Cqmp74A87r

I'd prefer to give Carrey the benefit of the doubt, honestly, because he was so entertaining in both “Liar, Liar” and “Bruce Almighty.” I've seen little of his other work, and liked none of it, but those two films were worth watching, and still are.

Unlike Carrey's Twitter feed, which was posted on only 25 times in 2022, and mostly with nothing worth seeing. One exception:

I expect that Carrey and I interpret those hearings from different worldviews, but I can't in good conscience say that there's a word in that tweet with which I disagree.

I also owe an apology regarding the second celebrity to whom I referred above — but in this case, the apology is to all the other celebrities out there, for grouping Moby among them.

Moby is one of those guys you might have heard of, and if you've seen the Jason Bourne movies, you've heard his “Extreme Ways,” the catchy — to me, anyway — song that plays over the end credits. You probably don't know much else by him, and you're probably better off for it.

This will be my last tweet. Last night @elonmusk posted an alt-right anti-Semitic meme, a fake @cnn story, and an image of guns on his bedside table. @Twitter has become a cesspool of racism, anti-semitism, disinformation, and dimwitted alt-right hate, and it’s time to leave.

As usual, the best part of this Twitter exit announcement was the response from other users.

I remember using the same tactic whenever i felt left out on some gatherings… back when i was 5 yrs old.

Both Carrey's and Moby's Twitter accounts were still active Wednesday afternoon, 22 hours and 30 hours, respectively, after announcing their departures from the platform. Still, they haven't posted again since, giving conservative thinkers two more reasons to prefer Twitter over some other social media platforms.

The post Two More Raging Liberals Get Scared Off Twitter By Musk: 'Cesspool of Racism, Anti-Semitism, Disinformation' appeared first on The Western Journal.