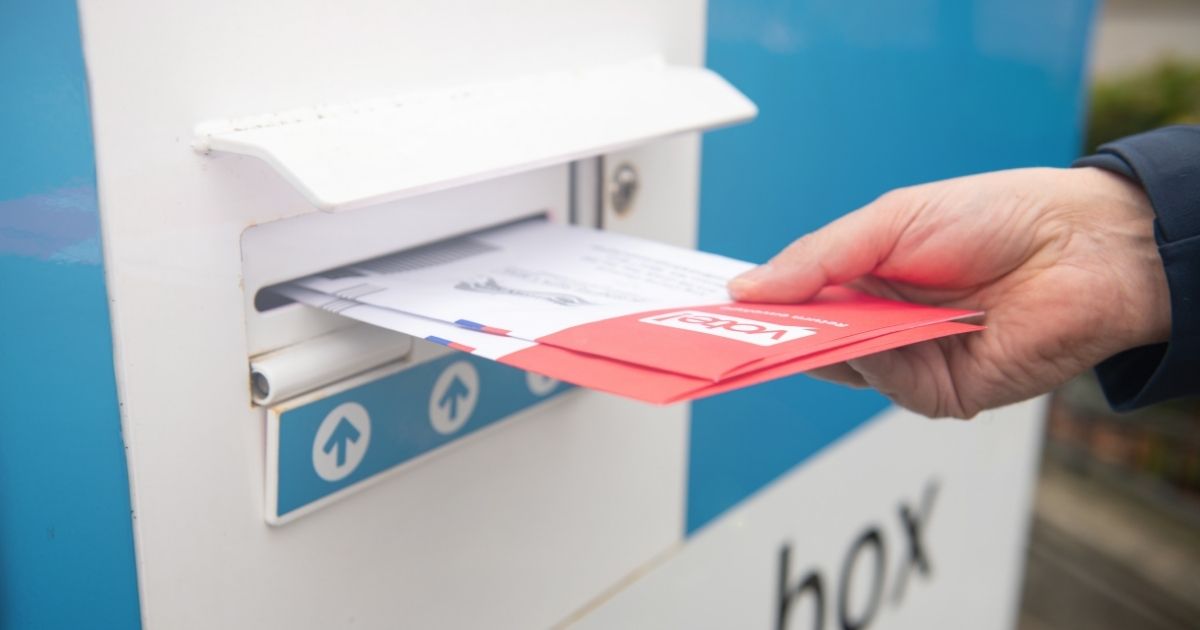 Unsolicited mail-in ballots are an absolute threat to our democracy.

For months, Democrats and left-wing activists have denied this, claiming that anyone who voices such concerns is either a conspiracy theorist or a racist hoping to somehow disenfranchise black voters.

But on Friday, those concerns were proved valid once again when a Democratic city councilman was charged with multiple counts of voter fraud, The Washington Free Beacon reported.

Michael DeFilippo, a Connecticut landlord, allegedly stole voter registrations and absentee ballots from college students living in his building and proceeded to forge their signatures in order to vote for himself in the city council election.

DeFilippo was charged with one count of conspiracy, four counts of identity theft and 11 counts of fraudulent registration.

He faces up to 85 years in prison, the Free Beacon reported.

According to Jason Snead, executive director of the Honest Elections Project, this case shows just how easy it is to manipulate the voting system in many states.

“As long as elections are the path to power, there will be people willing to cheat to win,” he said.

“The allegations in this case are shocking and plainly show how vulnerable absentee ballots can be to fraud and why securing them is so crucial,” Snead went on. “Election fraud disenfranchises voters, casts doubt on elections and makes voters less likely to participate in democracy.”

Democrats are doing everything they can to stop Republican efforts to address this exact problem.

In June, President Joe Biden’s Justice Department announced it would be suing Georgia over the state’s new election integrity law, claiming the legislation was designed to deny black voters equal access to the ballot.

In reality, the law requires absentee voters to have a driver’s license or state ID.

According to The Western Journal’s breakdown of the law, 97 percent of Georgians already have such identification. For those who don’t, state IDs are available free of charge.

Despite all of this, it appears that Democrats are set on pushing for lax election security.

They claim that all they want is to make it as easy as possible to vote.

Instead, all they’ve done is make it as easy as possible to cheat the system.