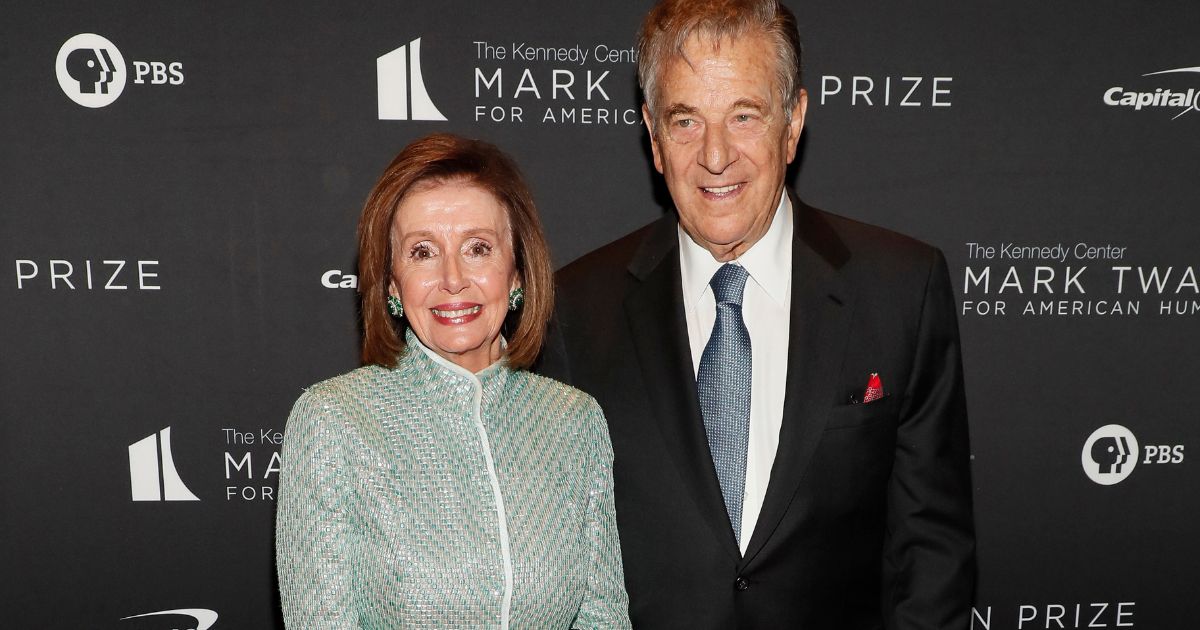 Few journalists have covered the story of Paul Pelosi’s May 28 drunken driving arrest in Napa County, California, with the zeal of Fox News’ Jesse Watters.

More often than not, he fills viewers in on the latest developments in the case on his nightly program, “Jesse Watters Primetime.”

At his Wednesday arraignment, “Pauly P,” as Watters typically refers to House Speaker Nancy Pelosi’s husband, pleaded not guilty to his misdemeanor charge of DUI causing injury. He did not appear in court but was represented by his lead attorney, Amanda Bevins.

On Thursday night, Watters reported that, lo and behold, his team had found two arrest records under the name of Paul Pelosi for misdemeanor DUI charges in the Napa County court record database.

The first record is for a July 2018 DUI arrest and the second is for Pelosi’s current case. The defense attorney of record, Amanda Bevins, is the same for both arrests.

Do you think Paul Pelosi is receiving special treatment?

“What are the chances of two Paul Pelosis drunk driving around Napa, getting busted for DUIs and using the same defense attorney?” Watters asked.

While anything is possible, the chances of such a coincidence are pretty small.

The court records can be viewed here.

Watters reported another surprising development in the case. On Wednesday, KGO-TV, ABC’s affiliate in the San Francisco area, said that there was a second person in the vehicle with Pelosi at the time of the accident and his subsequent arrest.

There has been talk of another passenger in Pelosi’s Porsche, which somehow fell by the wayside.

Paul Pelosi Had ‘Drug' in His System, Tried to Use ‘Get Out of Jail Free Card' During DUI Bust: Report

Again, Watters’ team contacted Bevins. In a statement, she wrote, “I’m telling you that there was no one else in Mr. Pelosi’s vehicle.”

In that case, Watters’ team asked if she would be asking ABC for a retraction.

“I have no information on whether or not that will be pursued,” Bevins replied.

A refresher for those who don’t know the details of the case: pic.twitter.com/CdewB6wjf2

Watters feels that Napa County officials have been covering up for “Pauly P” since the get-go. He may be right.

His attempts to get a copy of Pelosi’s mugshot, an item that is usually readily available to the public, took weeks. Video from the arresting officer’s body camera has not been released and many questions have been left unanswered.

At any rate, he’s staying on it. His Fox News colleague Greg Gutfeld joked that Pelosi’s DUI arrest has become Watters’ Jan. 6!