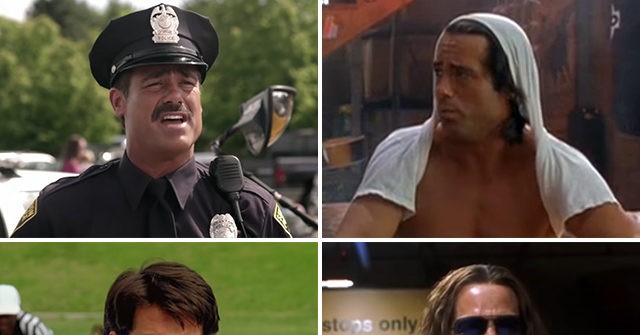 Peter Dante, a staple ensemble player in Adam Sandler’s comedy films, was arrested Wednesday and charged with allegedly threatening to kill his neighbor over an argument.

Dante was reportedly upset over a neighbor’s construction noise, and police say that while Dante and his neighbor argued about the noise, Dante threatened to kill the neighbor and harm the neighbor’s wife and children, TMZ reported.

The Los Angeles Police Department reportedly arrested the 52-year-old Dante at around 10 a.m. Wednesday and charged him with making felony criminal threats. He was booked, subsequently posted $50,000 bond, and was released by 6 p.m. that evening, Fox News said.

Dante is next due in court on Jan. 2 of next year to face the charges.

The comedic actor has been arrested before. In 2013, the Waterboy actor was kicked out of a hotel for unruly behavior and arrested for making threats and using racial slurs.

Dante has appeared in Sandler films, including, 50 First Dates, Little Nicky, and That’s My Boy. Other than Sandler’s films, Dante most recently appeared in the indie film, The Pizza Joint. He will also appear in the upcoming film, Road to Wherever.

Neither the LAPD nor Dante had made a statement about the incident.