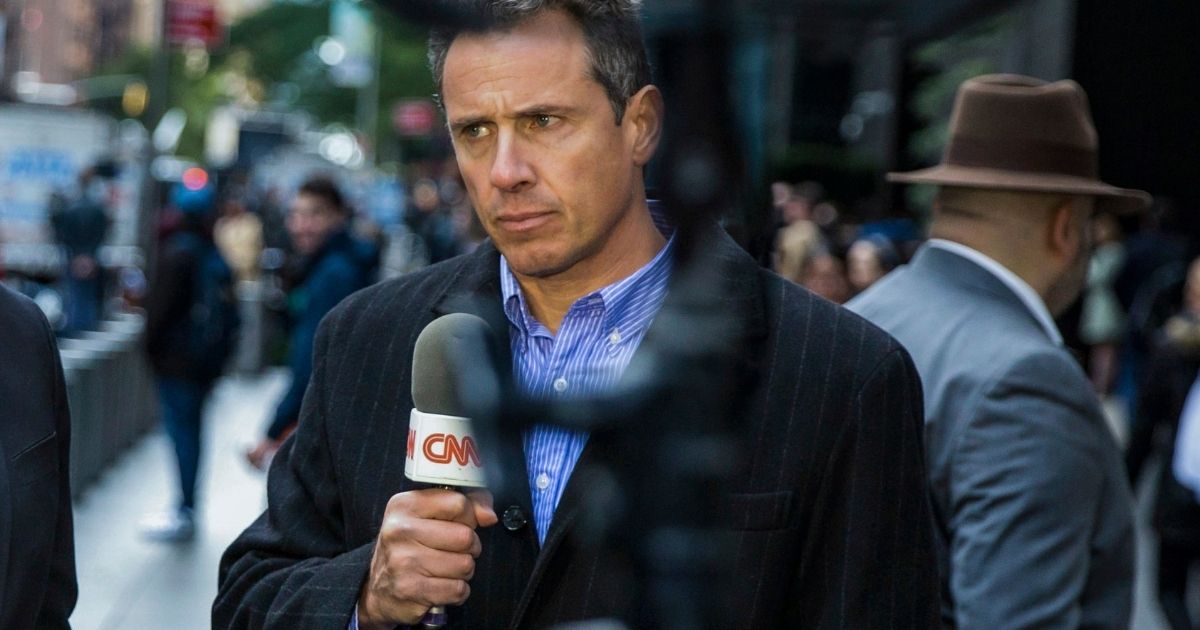 CNN fired Chris Cuomo Saturday amid concerns over his efforts to help his brother dodge sexual harassment allegations and a complaint of sexual misconduct against him.

The anchor had been suspended Tuesday after information released by the New York State Office of the Attorney General showed him to be a very active player in former New York Gov. Andrew Cuomo’s efforts to stave off allegations of sexual harassment.

On Saturday, CNN fired him.

“Based on the report we received regarding Chris’s conduct with his brother’s defense, we had cause to terminate. When new allegations came to us this week, we took them seriously and saw no reason to delay taking immediate action,” CNN said in a statement, according to The New York Times.

CNN was informed Wednesday by attorney Debra Katz that she was representing an individual who made an allegation of sexual misconduct against Chris Cuomo.

Katz said Saturday the allegation against Cuomo was made by a former junior colleague at another network and was not related to Chris Cuomo’s efforts to save the political career of his brother.

Katz explained her client “came forward because she was disgusted by Chris Cuomo’s on-air statements in response to the allegations made against his brother, Gov. Andrew Cuomo.”

Katz cited Chris Cuomo’s comments on a March 1 show in which he said,  “I have always cared very deeply about these issues, and profoundly so. I just wanted to tell you that.”

Will Chris Cuomo find work at another network?

“These apparently anonymous allegations are not true,” said Steven Goldberg, a spokesman for Chris Cuomo,

Cuomo’s spokesman said he “fully stands by his on-air statements about his connection to these issues, both professionally and in a profoundly personal way. If the goal in making these false and unvetted accusations was to see Mr. Cuomo punished by CNN, that may explain his unwarranted termination.”

Earlier Saturday, CNN explained it “retained a respected law firm to conduct a review” of Chris Cuomo’s links to his brother’s political squad.

“While in the process of that review, additional information has come to light,” CNN said. “Despite the termination, we will investigate as appropriate.”

“This is not how I want my time at CNN to end, but I have already told you why and how I helped my brother,” Chris Cuomo said in a statement. “So let me now say as disappointing as this is, I could not be more proud of the team at Cuomo Prime Time and the work we did as CNN’s #1 show in the most competitive time slot.”

Will Chris Cuomo be joining Hunter Biden in a career of fine art and parmesan now that he’s been fired finally?

According to Ross, she wrote it because as of that time Chris Cuomo had “escaped accountability” for both his conduct then and while advising his brother.