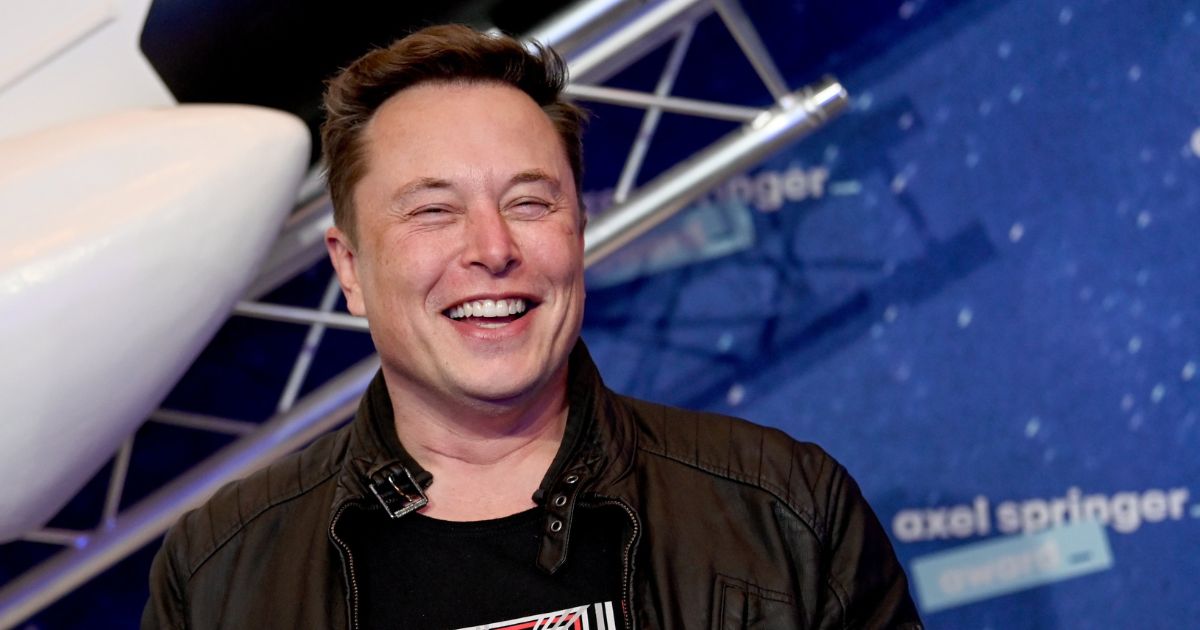 Tesla and SpaceX CEO Elon Musk has not posted anything in a week on Twitter despite crossing the 100 million followers mark on the microblogging platform.

The celebrity tech entrepreneur’s last post on Twitter was a June 21 reply to CNBC Space Reporter Michael Sheetz’s report on a legal battle between SpaceX and the Dish network over broadband frequency use.

“Their attempt to bait and switch satellite spectrum for cellular spectrum is super shady and unethical,” Musk wrote in his reply.

“If they are successful, it would hurt the least served and completely unserved of the world. Very messed up.”

Before he replied to Sheetz, Musk had responded to a Drive Tesla Canada blog post reporting on Cars.com naming Tesla Model Y and Model 3 as 2022’s most “American-made” cars.

Oops, You're Not Allowed to Talk About That! Press Secretary Cuts Off Reporter for Bringing Up Sensitive Topic

“Hardly anyone knows this,” Musk tweeted.

On Monday, Musk crossed the 100 million follower mark on the platform with a count of 100,049,464 followers, data from SocialBlade showed.

Is Musk in trouble?

The only individuals to have more than 100 million followers on Twitter are former President Barack Obama, Justin Bieber, Rihanna, Katy Perry and Cristiano Ronaldo, according to the New York Post.

Despite not posting or replying to anything, during his social media silence, Musk made a net gain of over 948,513 followers between June 21 and Tuesday, according to SocialBlade data.

Musk’s silence has left netizens questioning what happened to the tech billionaire since his last tweet.

The Biden Administration Has Quietly Been Asking Elon Musk's Tesla for Advice: Report

Musk’s silence comes at a critical point in his purchase of the microblogging platform.

Twitter, on June 21, notified the Securities and Exchange Commission that its board of directors unanimously endorsed Musk’s takeover of the company.

The SEC filing came amid a previous statement from Musk that the deal could be at risk unless Twitter handed him the data on spam and fake accounts that he demanded.

Over recent years, Musk developed a reputation for being an active Twitter user. The tech billionaire’s regular Twitter activity came with its own set of troubles.

In 2018, Musk’s Twitter habits led to him accepting a settlement with the Securities and Exchange Commission wherein he stepped down as Tesla’s chairman and paid $20 million as a penalty for a “misleading” Twitter post about Tesla’s share price that caused “significant market disruption.”

Andrew Jose is a freelance reporter covering security, U.S. politics, and foreign policy, among other beats. He has bylines in several outlets, notably the Daily Caller, Jewish News Syndicate, and the Times of Israel.

Andrew Jose is a freelance reporter covering security, U.S. politics, and foreign policy, among other beats. He has bylines in several outlets, notably the Daily Caller, Jewish News Syndicate, and the Times of Israel. Speak to Andrew securely via [email protected] Follow Andrew on Twitter: @realAndrewJose