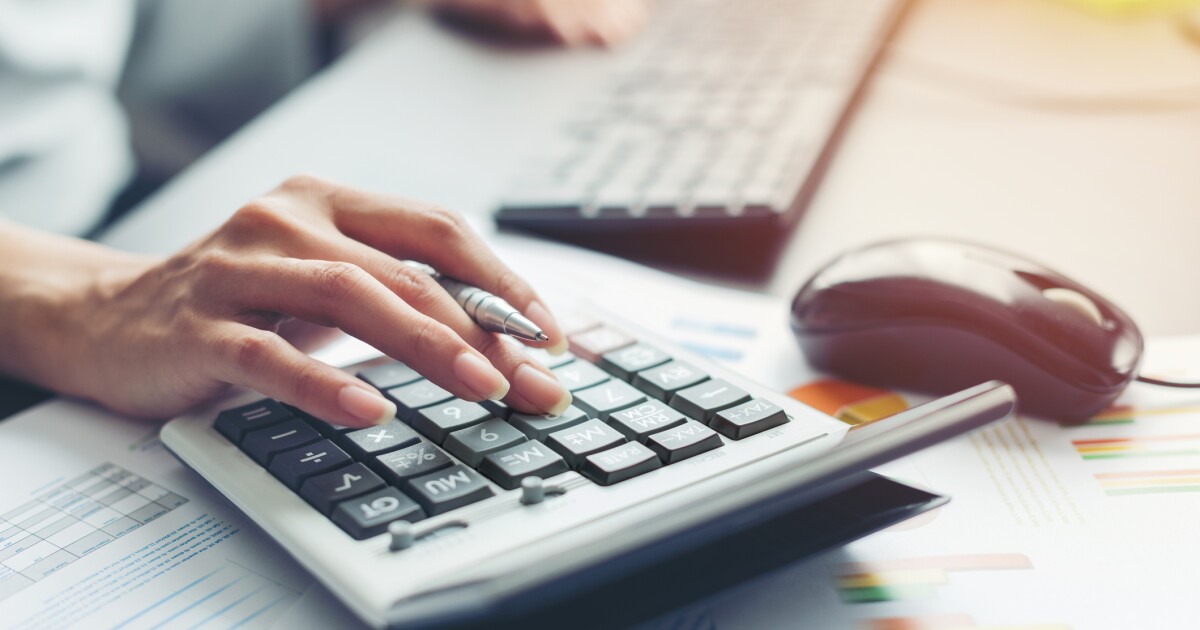 Improper payments made by federal government agencies totaled $175 billion last year, or $15 billion per month, according to PaymentAccuracy.gov, a website of the U.S. government.

This is in addition to $2.25 trillion worth of taxpayer money spent on improper payments from 2004 to 2018, according to a Congressional Research Service brief on the Improper Payments Act.

Improper payments are “payments made by the government to the wrong person, in the wrong amount, or for the wrong reason,” according to PaymentAccuracy.gov.

It notes that, “improper payments typically account for a small percentage of a program's total outlays. Data collected on improper payments is available for download. This includes data on rates, recoveries, dollar amounts, root causes, and more.”

But improper payments “erode trust and hinders the government’s ability to finance everything from defense to health care,” said Adam Andrzejewski, CEO of OpenTheBooks.com, a government spending watchdog.

OpenTheBooks.com published a 24-page oversight report analyzing “why, how, and where” federal agencies wasted tax dollars in 2019.

Its auditors found that the most wasteful federal programs were Medicaid, Medicare and the Earned Income Tax Credit. In these three programs alone, 69 percent of the money spent – $121 billion – were improper payments.

The wasted $175 billion worth of taxpayer money through improper payments, Andrzejewski argues, could have paid for the equivalent of a full year of all federal salaries, perks and pension benefits for every employee of the federal executive agencies.

Instead, it is “a stunning example of institutionalized incompetence,” he said.

The Internal Revenue Service says that its improper payments will continue. It stated that “… the IRS does not have the resources to audit every return claiming return tax credits … Without legislative change to greatly improve effective tools to administer these credits, the improper payment rate will not drastically change.”