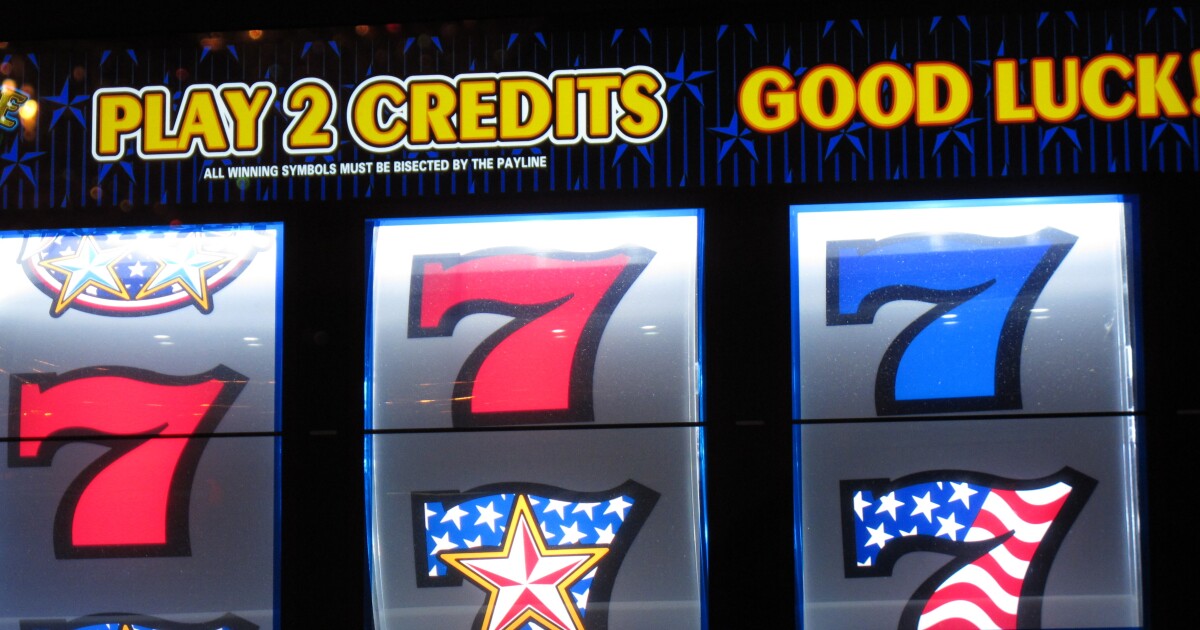 Illinoisans who want to gamble in a casino setting will have three more options.

On Wednesday, Gov. J.B. Pritzker was downstate in Carterville to break ground on a new gaming facility at the Walker Bluff winery.

The Illinois Gaming Board determined last June that Walker’s Bluff is suitable for licensure. The new resort is slated to include a 116-room hotel along with a gaming floor, event center and numerous restaurants.

Officials say 1,100 construction jobs will be created for the project, and also 330 permanent jobs at the resort.

“Add on top of that, all of the tourists that are going to come to not only to Walker’s Bluff but to all the surrounding region and they are bringing their wallets with them,” Pritzker said.

Also Wednesday, the Illinois Gaming Board approved two new casinos to be located in Waukegan and the Homewood/East Hazel Crest area.

Homewood and East Hazel Crest are partnering with Wind Creek Hospitality for a nearly 70,000-square-foot casino near the interchange of Interstate 80 and Halsted Street. Nearly 80 million vehicles pass by the location each year.

The facility will feature a 21-story hotel with convention and banquet space along with a rooftop balcony offering views of the Chicago skyline.

State Rep. Bob Rita, D-Blue Island, said he expects visitors from other states to come over the border and the facilities will be good for the state’s economy.

“Not only at the south suburban one and a Chicago casino on its way, I believe Illinois will reap the benefits of the expansion,” Rita said.

Overall in 2021, Illinois casinos have generated over $864 million in total revenue outside of sports betting. Casino gaming has generated nearly $162 million in tax receipts for the year.