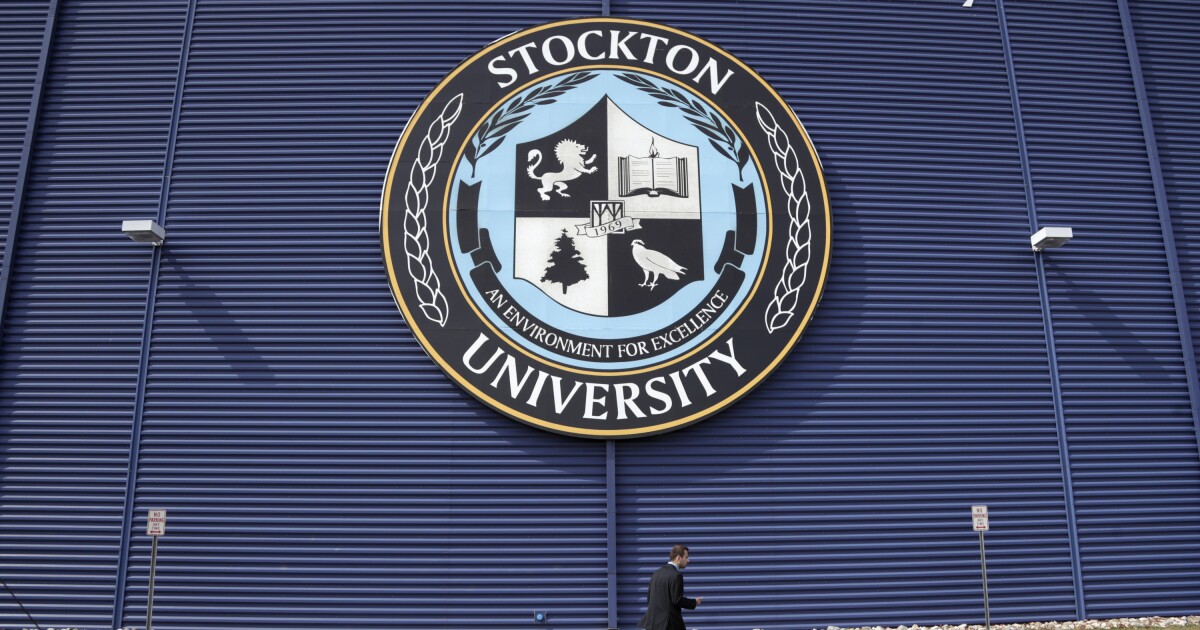 A new national survey of 478 higher education institutions in the U.S. found that 9 in 10 restrict free speech in some capacity on campus but nearly half maintain policies that “impermissibly restrict online speech.”

The study was conducted by FIRE, the Foundation for Individual Rights in Education, a nonpartisan, nonprofit organization dedicated to defending and sustaining the individual rights of students and faculty members at American colleges and universities. These rights include freedom of speech, freedom of association, due process, legal equality, religious liberty, and sanctity of conscience.

The report, Spotlight on Speech Codes 2021: The State of Free Speech on Our Nation’s Campuses, analyzed the written policies related to free speech at 478 top American colleges and universities. It found that 88 percent of those surveyed maintain policies that restrict, or could be interpreted to restrict, expression.

“These policies have real-world consequences,” Laura Beltz, FIRE’s senior program officer for policy reform and author of the report, said in a statement. “Students and professors around the country face punishment for speech that is clearly protected by the First Amendment or a school’s free speech promises.”

FIRE notes that restrictive speech policies extend beyond college campus property. With the advent of Zoom and online classes being conducted remotely, expression is being threatened online, FIRE found, in student’s own homes and on their own computers.

In New Jersey, a student at Stockton University faced possible suspension, a fine, and a mandatory “social justice workshop” after using a photo of President Donald Trump as his Zoom background while attending class online. By having a backdrop of the president, the university claimed other students said they felt “offended, disrespected, and taunted.” The student also posted a Patrick Henry-esque political post on Facebook in July, which prompted the university to charge the student with six policy violations, including harassment and “cyberbullying,” before FIRE’s public involvement caused the university to back down.

In June alone, 128 people came to FIRE asking for help when they believed their First Amendment rights were in jeopardy, the organization says.

In Colorado, a University of Colorado-Denver email policy bans students from sending or storing emails with messages that could be “considered offensive.”

The policy directs students not to use email to send any “offensive … or otherwise inappropriate matter.” Listed examples include “offensive comments” about a range of topics, including race, gender, political beliefs, and even terrorism.

“I’m not sure what they’re trying to target by banning offensive comments about terrorism, but in any case, expression doesn’t lose constitutional protection just because it has offended someone,” Beltz argues.

The policy bans “hyperlinks or other references to indecent or patently offensive websites and similar materials,” holding students responsible for including a link or reference in an email that someone finds “indecent.”

“While material that meets the stringent legal standard for obscenity is not constitutionally protected, expression can’t be limited merely because someone has found it indecent,” Beltz adds. “Under CU Denver’s policy, emailing a link to Cardi B’s WAP video or even a photo of Michelangelo’s David would be punishable. This absurd result is impermissible at a public university.”

In New York, at Fordham University, a policy bans the use of any IT resource, including those off campus, “to intimidate, insult, embarrass, or harass others.”

Each of the 478 policies analyzed can be found in FIRE’s Spotlight Database. Schools are ranked according to color, with red indicating that the institution has the most restrictive policies, and green, the least. First Amendment protections analyzed include policies related to protest, online speech, harassment, and civility.

Among them, 21 percent received an overall red light rating for maintaining speech codes that both “clearly and substantially” restrict freedom of speech.

More than half of red light-ranked schools are located in the District of Columbia and seven states: Alaska, Delaware, Illinois, Oregon, South Carolina, Vermont, and Wyoming.

Roughly 12 percent of institutions analyzed, a total of 56, received green light ranking for having no policies in place that compromise student expression, according to the database.

Yellow light-ranked institutions represent the majority, 65 percent, which have policies in place that prohibit, or have an impermissible chilling effect on, constitutionally protected speech.